TWO JEWS WALK INTO A WAR...

Funny, poignant and first introduced in our In-Progress New Play Readings, Ishaq and Zeblyan are the last two surviving Jews in a dilapidated old synagogue in Kabul during the Taliban regime’s final days. The only thing that binds them together is that they hate each other’s guts. Could the salvation of Afghanistan’s Jewish community actually be left in the hands of these two meshuganas? 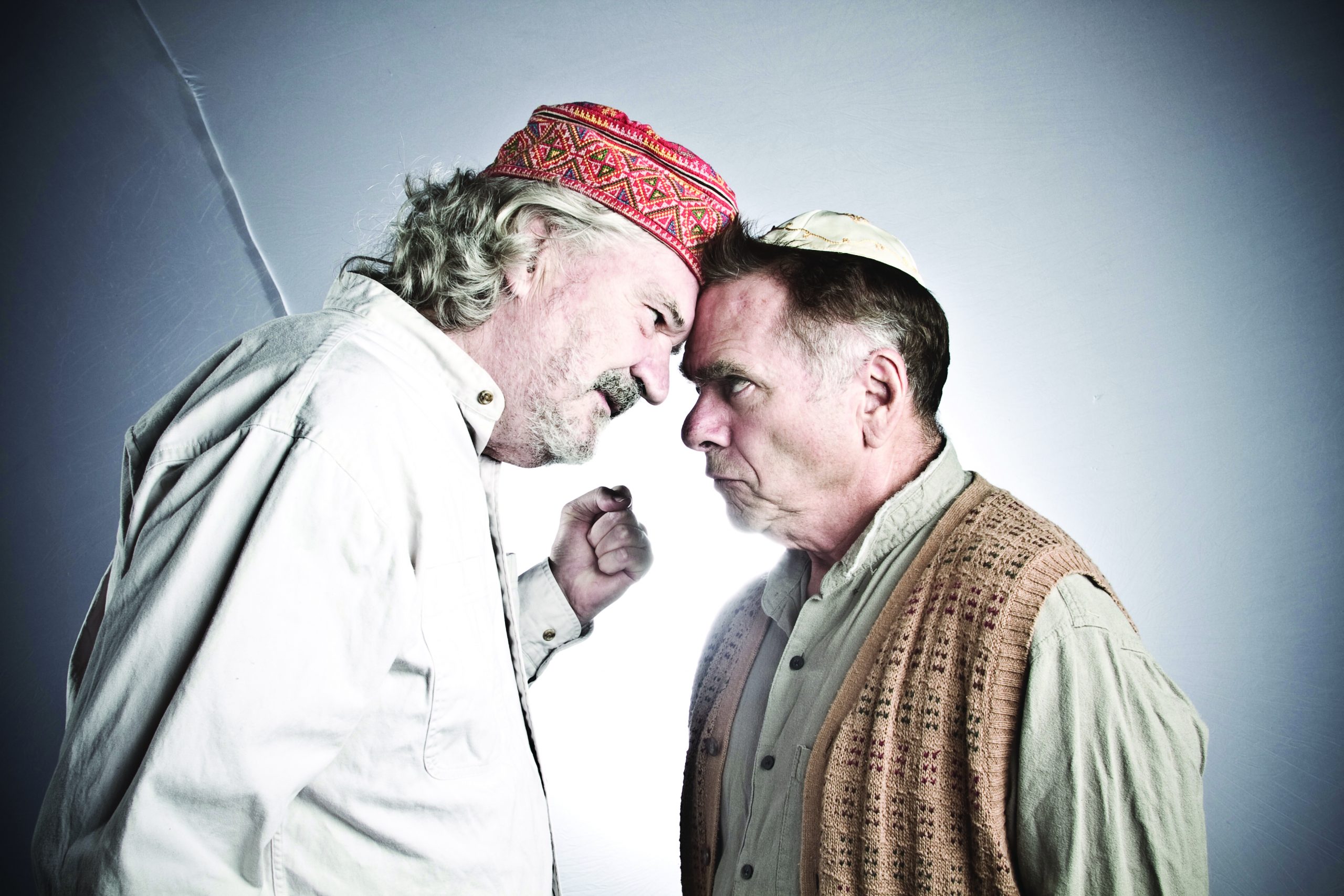 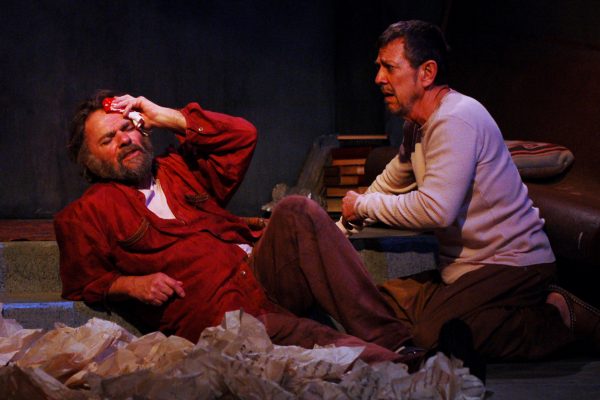 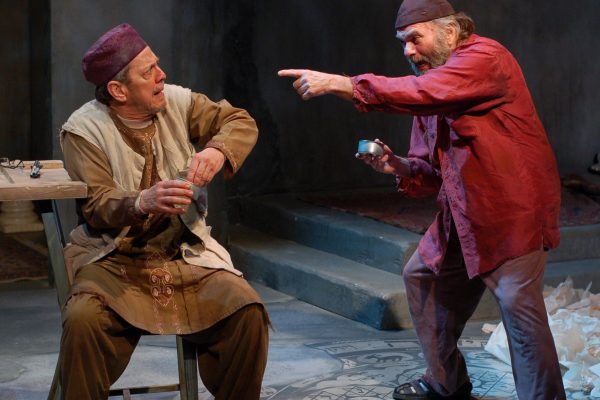 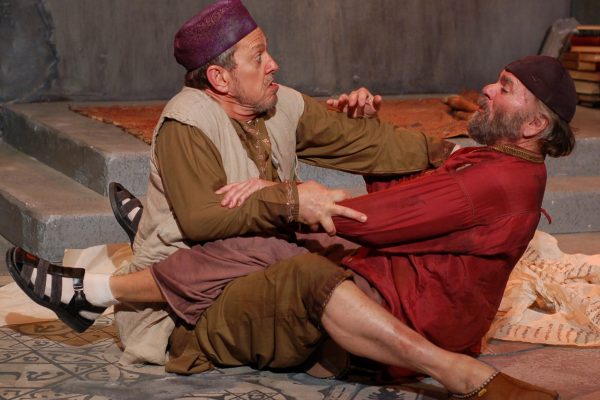 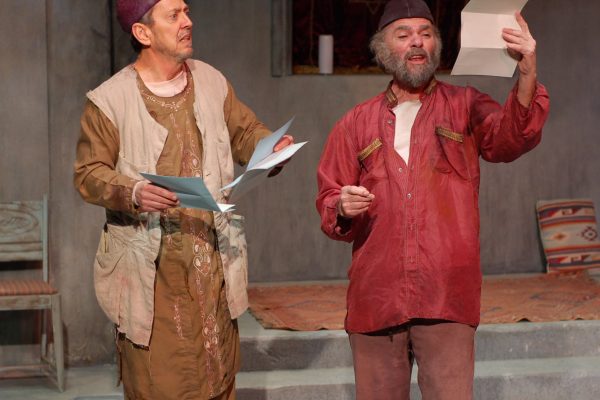 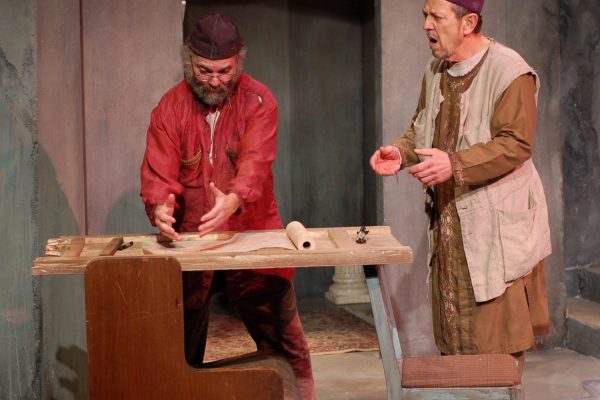 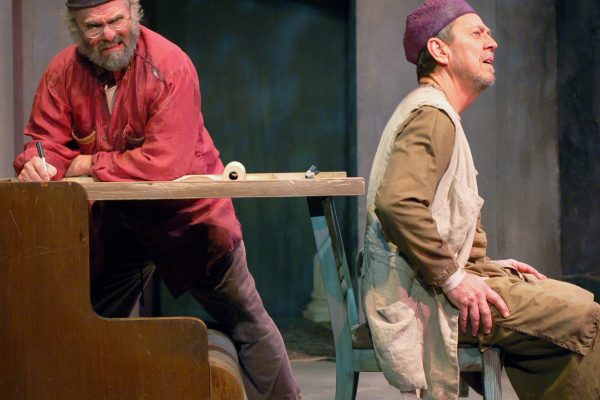