By Jonathan Larson
Directed by Cynthia Levin
The Levin Stage

Its the week of Jon’s 30th birthday. His girlfriend wants to get married and move out of the city. TICK… His best friend has bought a BMW and is moving uptown. TICK… And John is waiting tables and trying to write the great American musical. BOOM! Around 1990, when Jonathan Larson was thirty, he wrote a one-man autobiographical musical, originally known as 30/90 (taken from the year and his age at the time). Tick, Tick… Boom! was produced Off-Broadway at the Jane Street Theatre in 2001 which was the first full staging of the show, rearranged to accommodate three performers instead of one. David Auburn (the Pulitzer-winning playwright of PROOF) came on board as a “script consultant” essentially as an editor, since all the material is Larson’s. This dynamic musical explores what it means to face a crossroads in life and still hold onto your dreams. 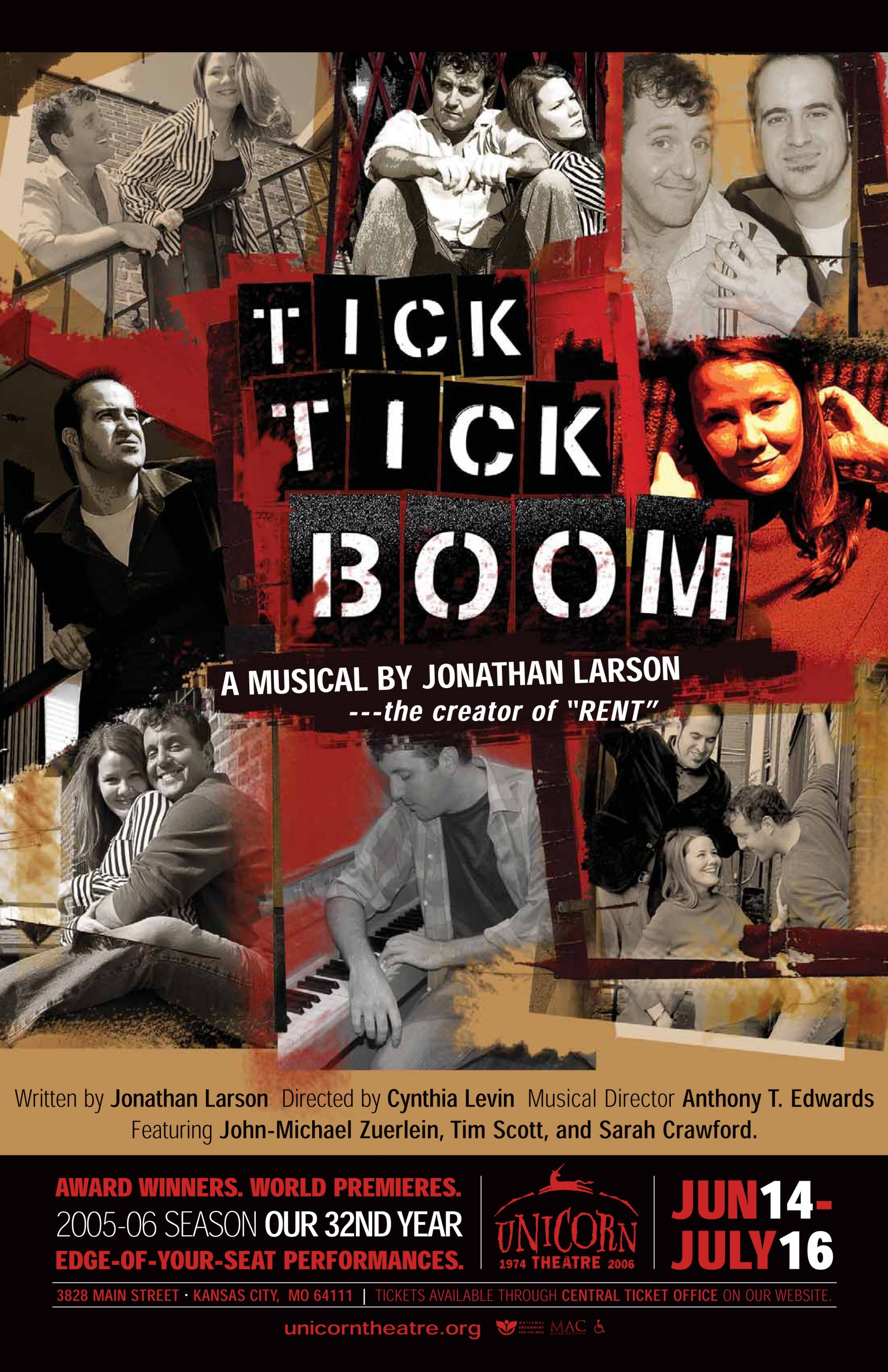 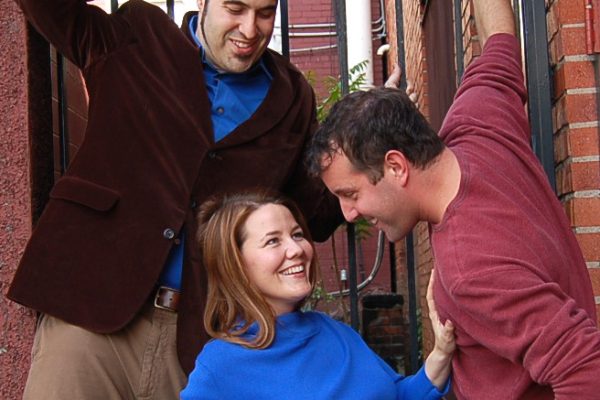 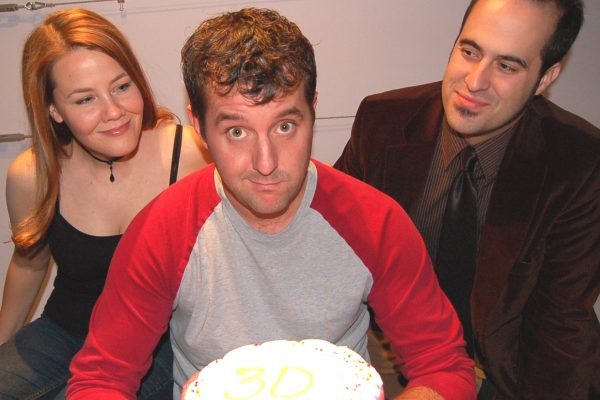 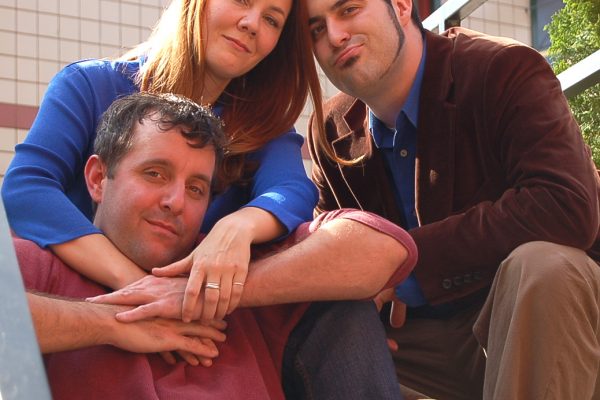 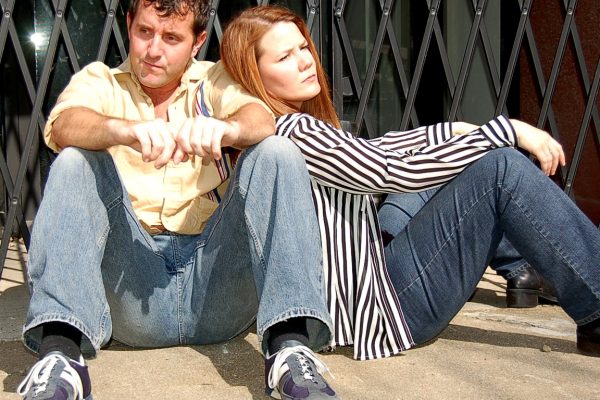 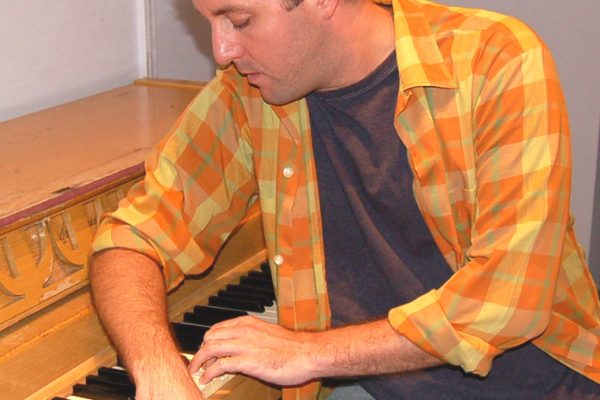 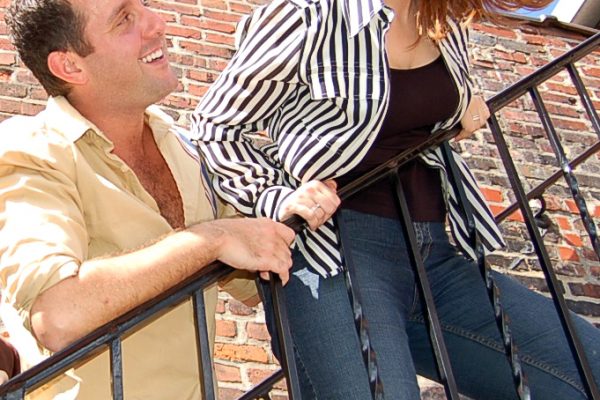