It’s Christmas Eve, and Sharky has returned to Dublin to look after his quick-tempered, aging and recently blind brother. Old drinking buddies Ian and Nicky are holed up at the house too, hoping to play cards, when a mysterious, charming stranger raises the stakes even higher. Sharky may be playing for his very soul in this darkly funny and chilling new play about Ireland, the sea and the power of myth. 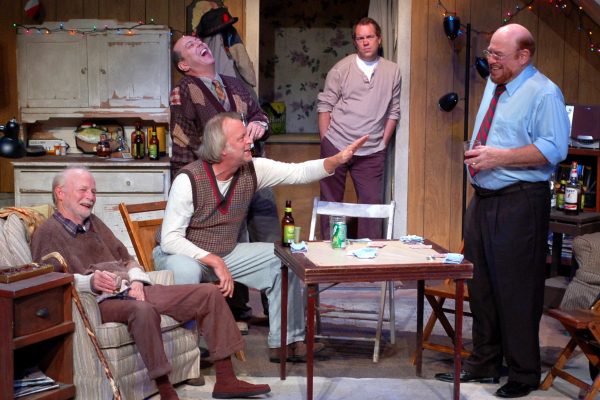 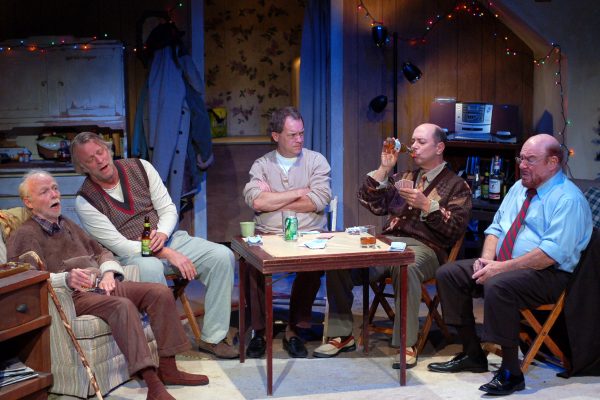 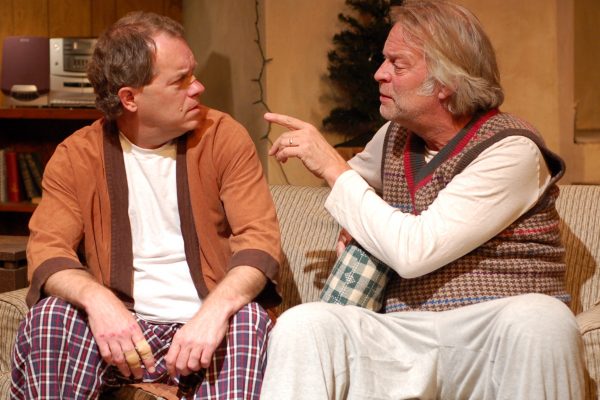 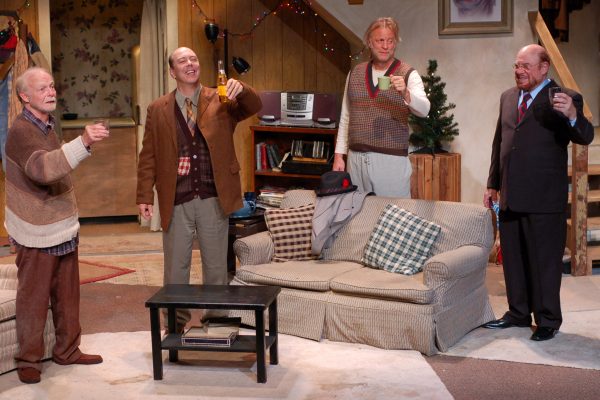 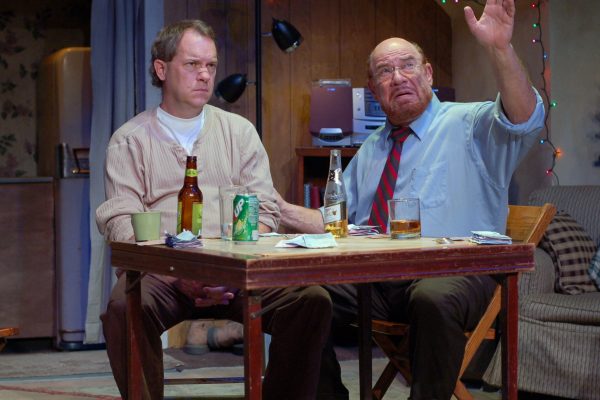 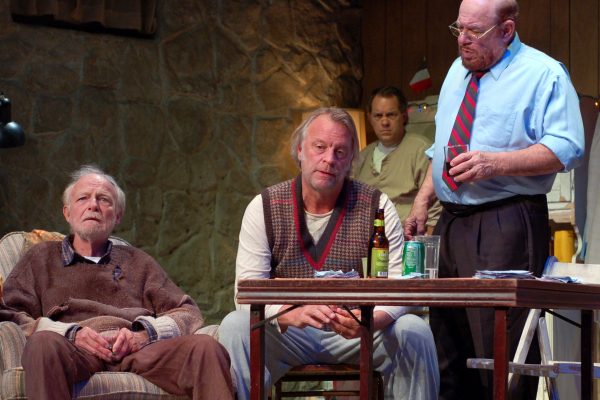