THE RETREAT FROM MOSCOW

By William Nicholson
Directed by Sidonie Garrett
The Levin Stage

Edward and Alice have been married for thirty-three years. Their thirty-year-old son, Jamie, visits them for the weekend, to find that this is the Sunday his father has picked to leave his mother for another woman. Jamie, unable to change his father’s mind, watches helplessly as his parents’ marriage crumbles, and his mother is overwhelmed with bewilderment and pain. This is a play without villains—both Edward and Alice are good people trying to do their best—but the damage done by Edward’s departure is devastating. Jamie, caught in the middle, tries to help and can’t, and slowly realizes that he’s not an impartial witness but one of the combatants. His struggle is to understand both his parents and, like them, to survive the emotional hurricane that has ripped through their lives. 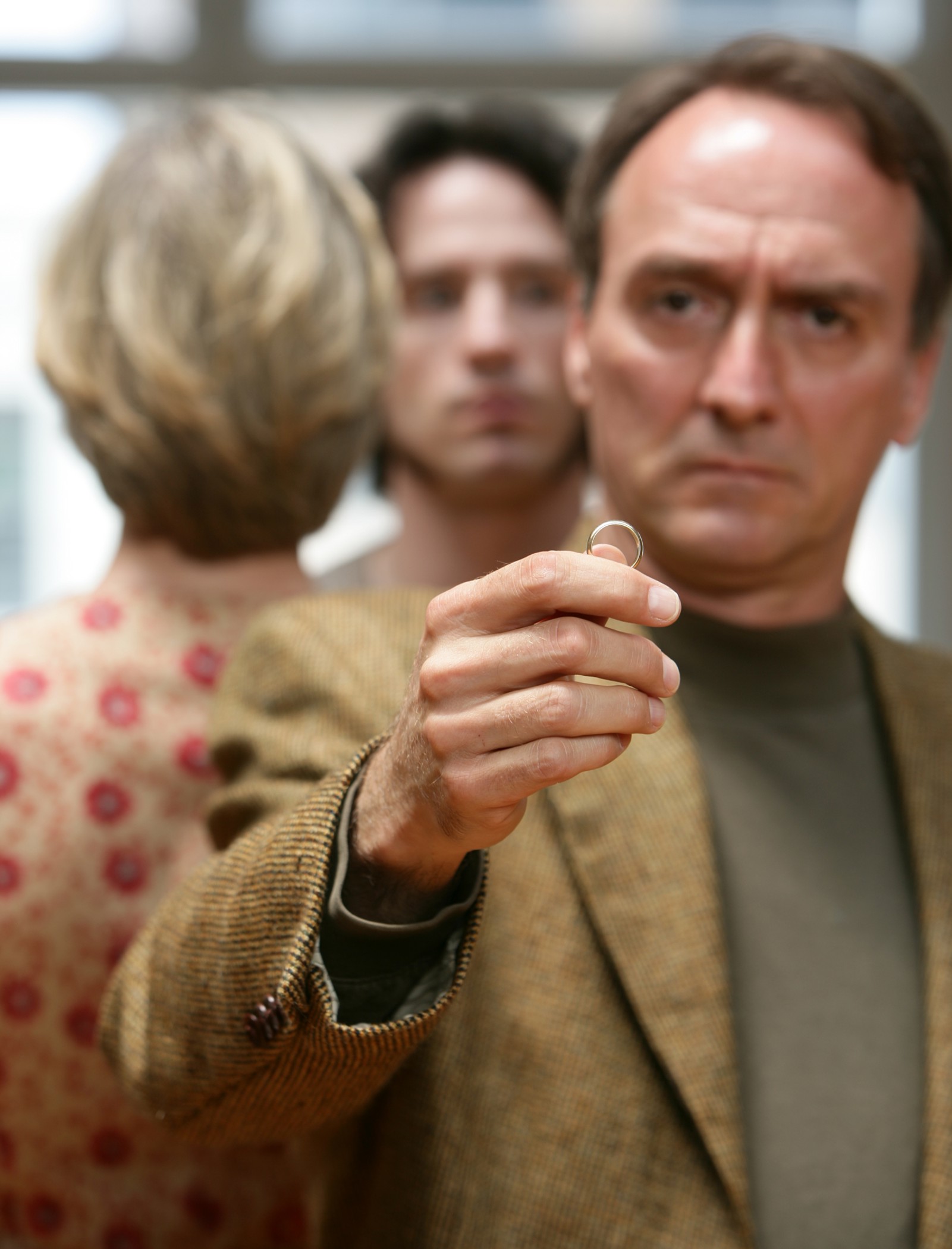 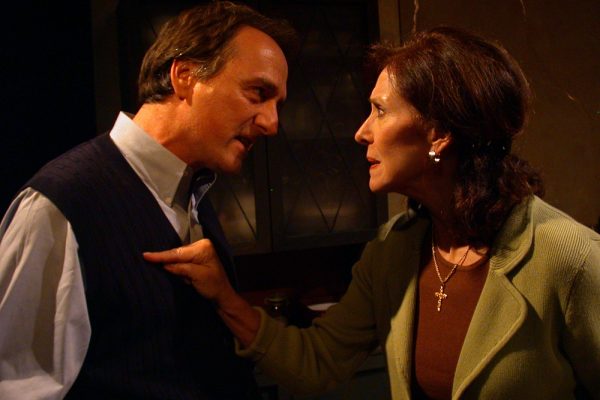 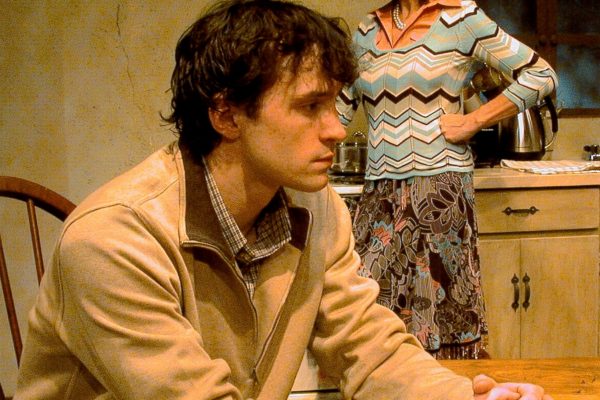 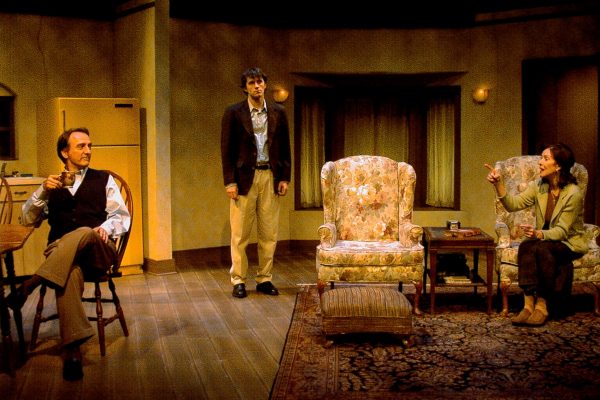 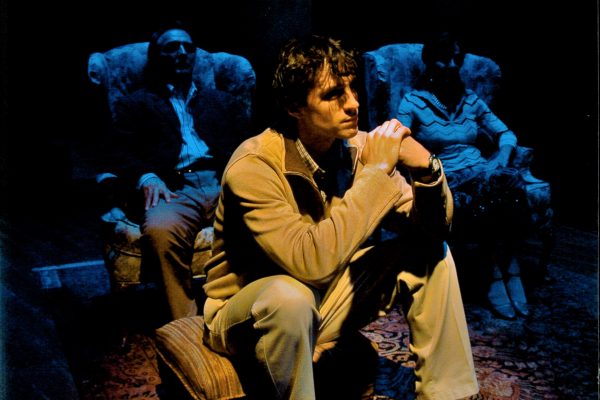 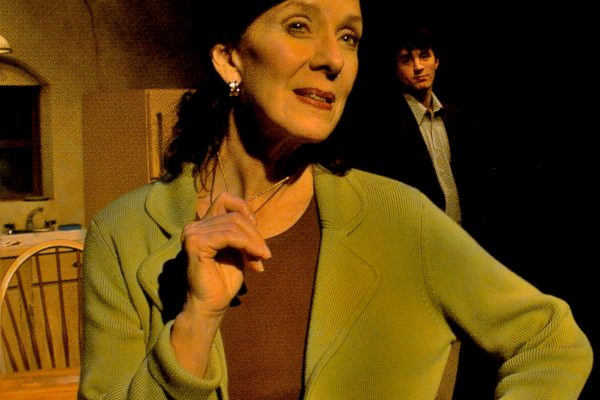 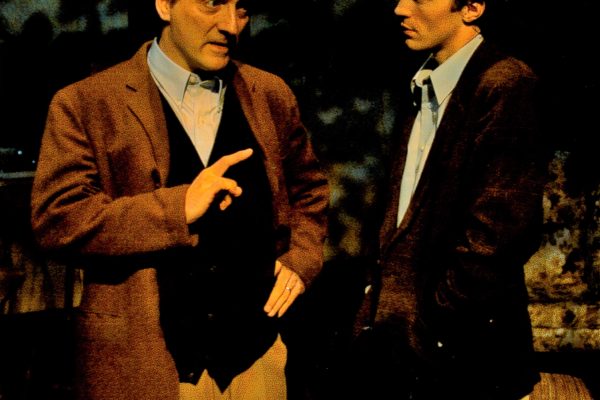