By Stephen Karam
Directed by Missy Koonce
The Jerome Stage

Three misfit teen reluctantly join forces to combat local corruption, sex scandals and bad casting in the high school play by forming their school’s first speech and debate team. They soon realize three voices are stronger than one and this could be their chance to finally be heard by the school and even the world. Their exposé culminates in a time-traveling George Michael-inspired musical version of Miller’s The Crucible. 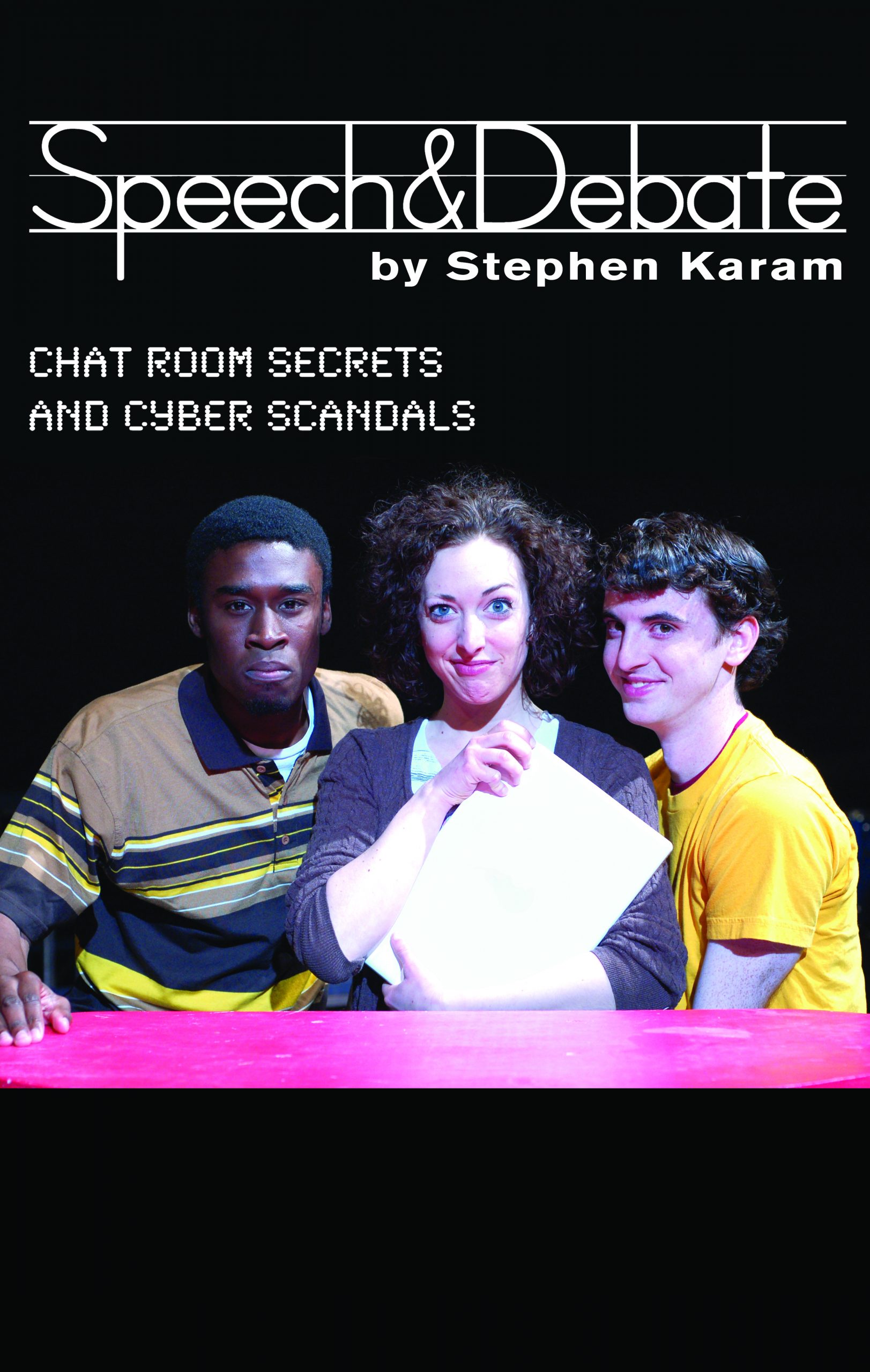 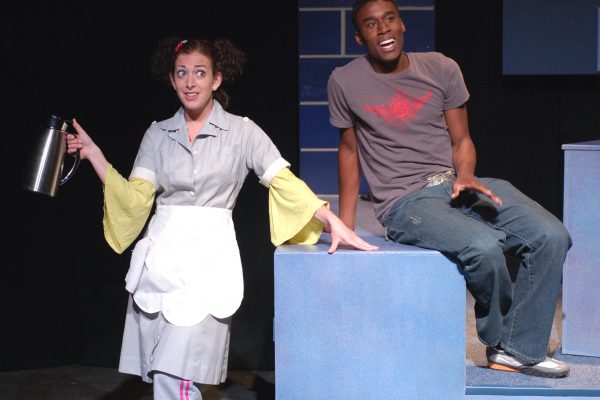 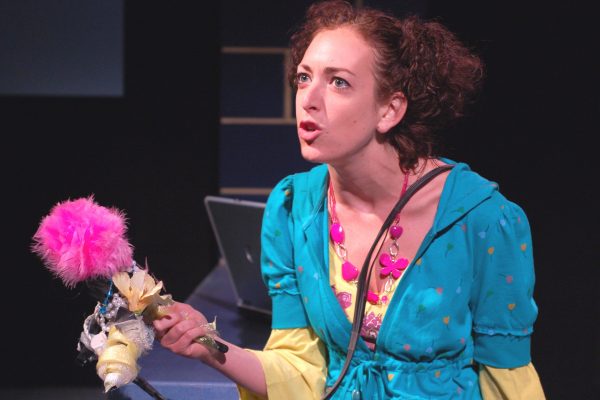 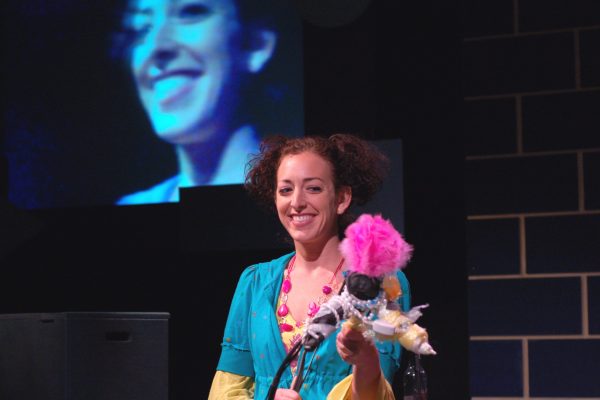 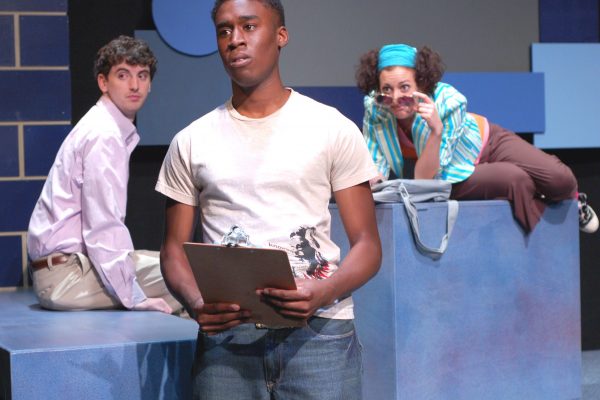 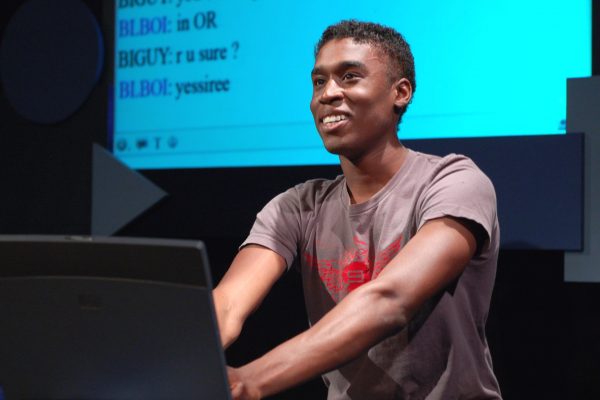 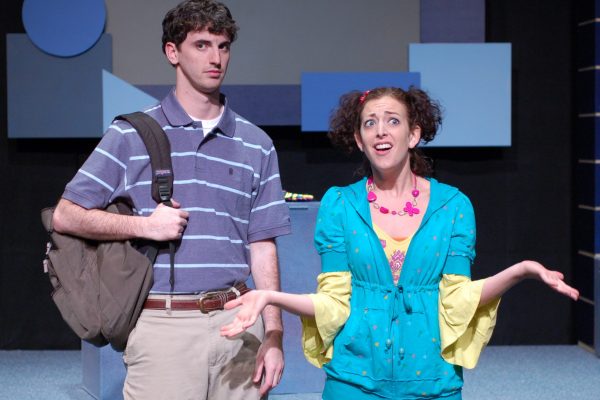 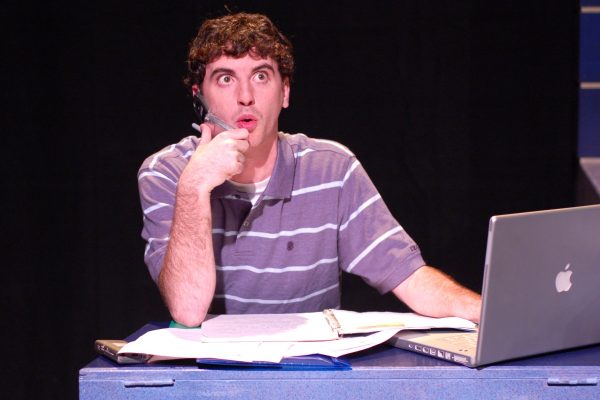 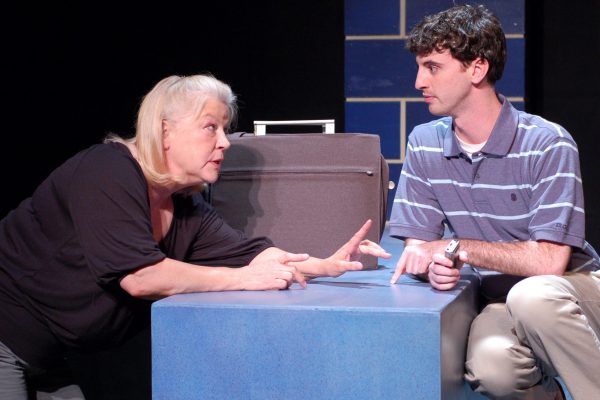 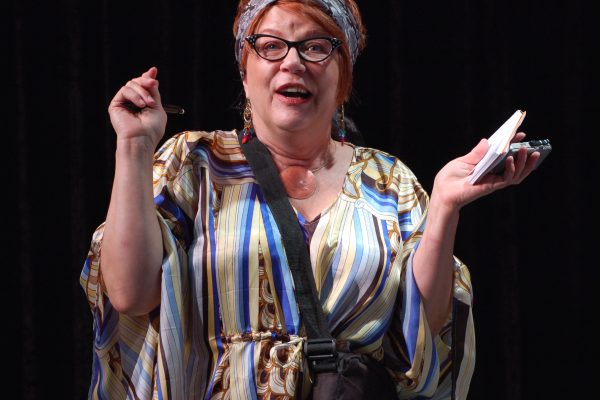