SISTER MARY IGNATIUS EXPLAINS IT ALL FOR YOU

By Christopher Durang
Directed by Jeff Church
The Jerome Stage

Sister Mary Ignatius is giving her yearly lecture on how the world works, where heaven and hell are and what exactly went on in Sodom. The lecture is interrupted when four ex-students, now in their 30’s, perform a surprise revival of Sister’s favorite Christmas Pageant. In a religious rage Sister Mary attempts to “cleanse” their sins before it’s too late. 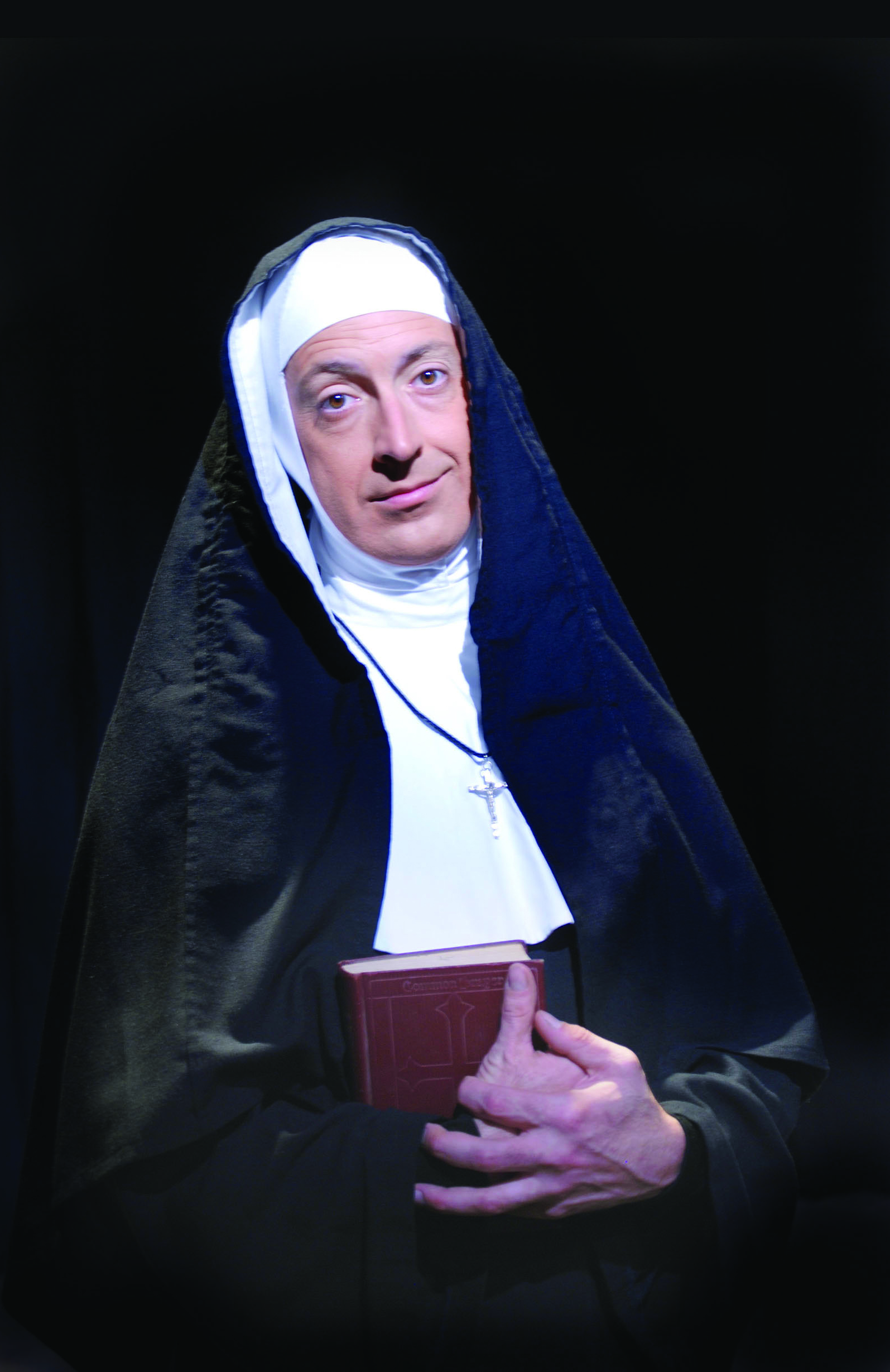 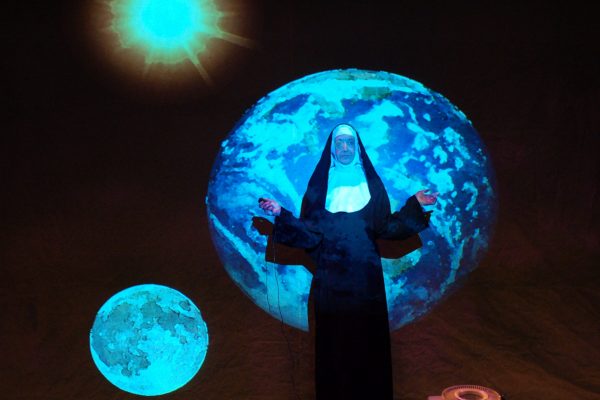 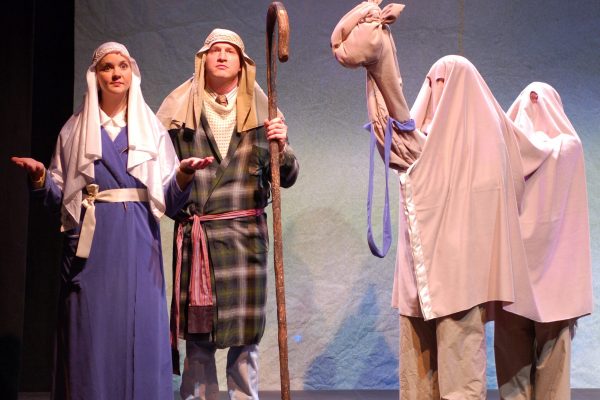 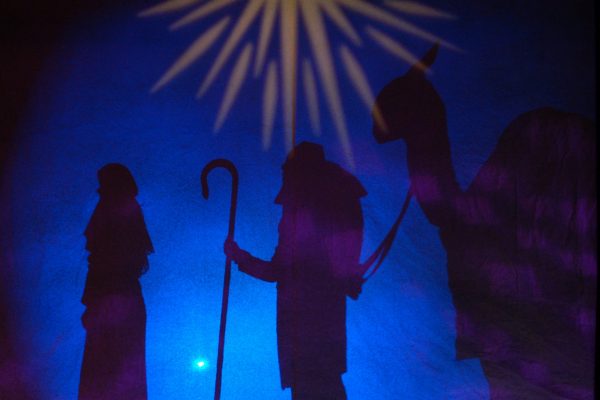 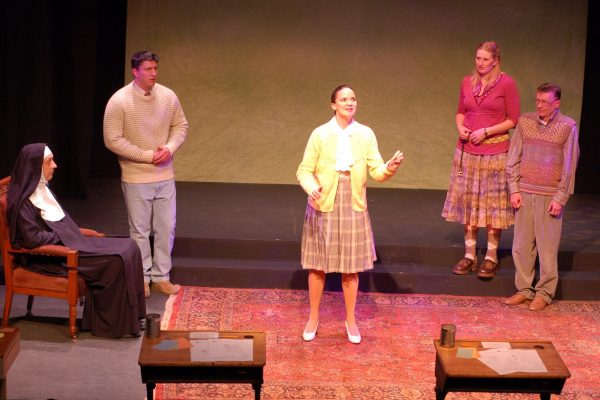 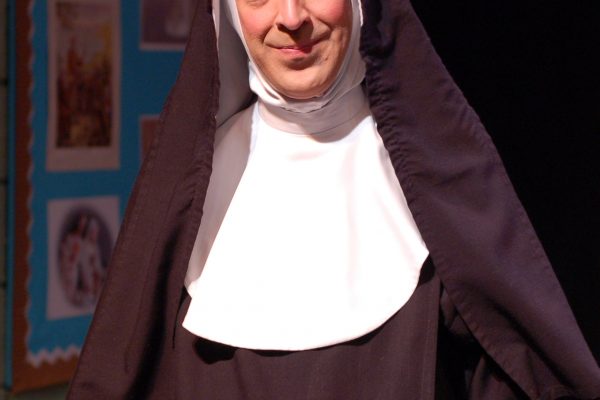 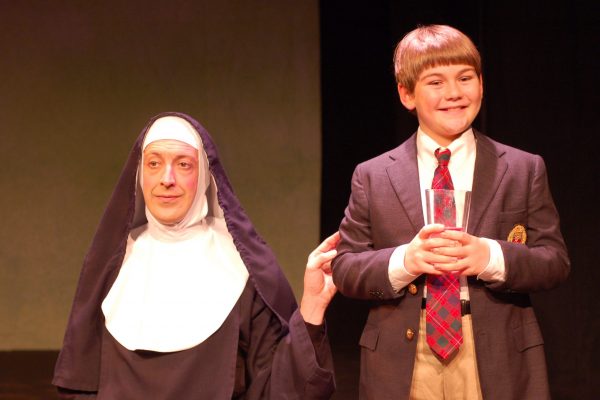