Bill and Sherri are the white, progressive-and-proud headmaster and dean of admissions at Hillcrest, a New Hampshire boarding school. They work tirelessly to diversify the school’s mostly white population. However, when their own son’s Ivy League dreams are jeopardized, the family’s reaction blasts open that deep rift between what we say in public and what we do in private. This incendiary comedy takes a hard look at privilege, power and the perils of whiteness. 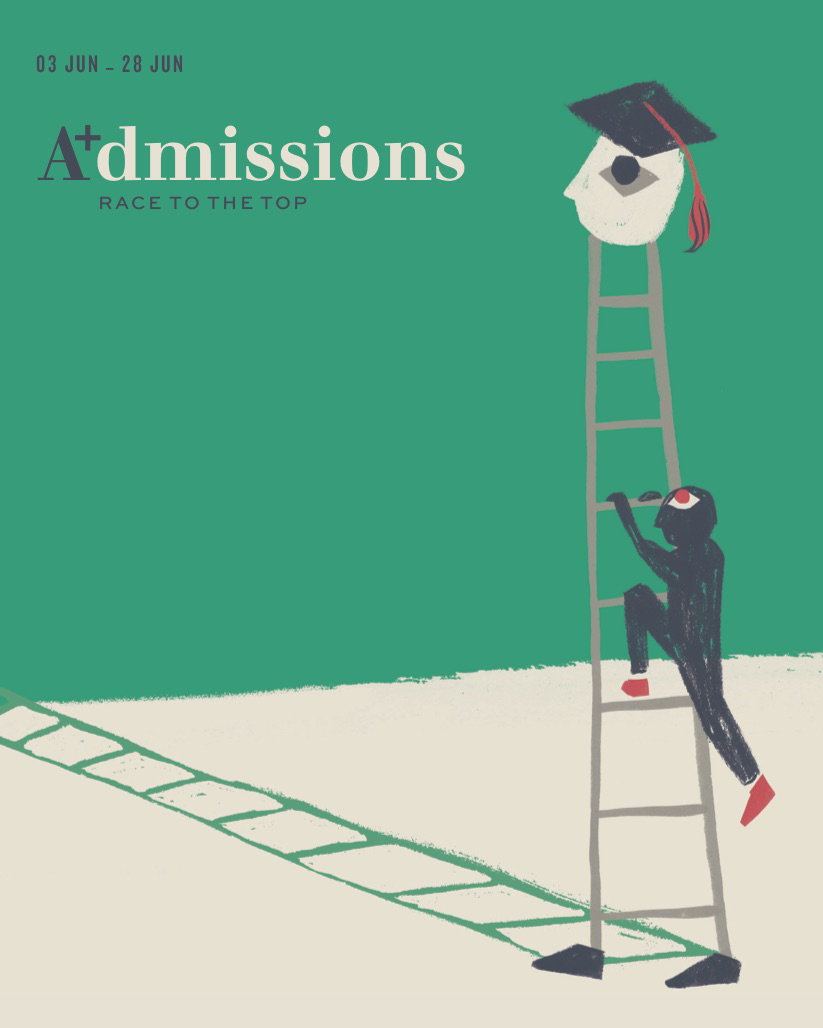 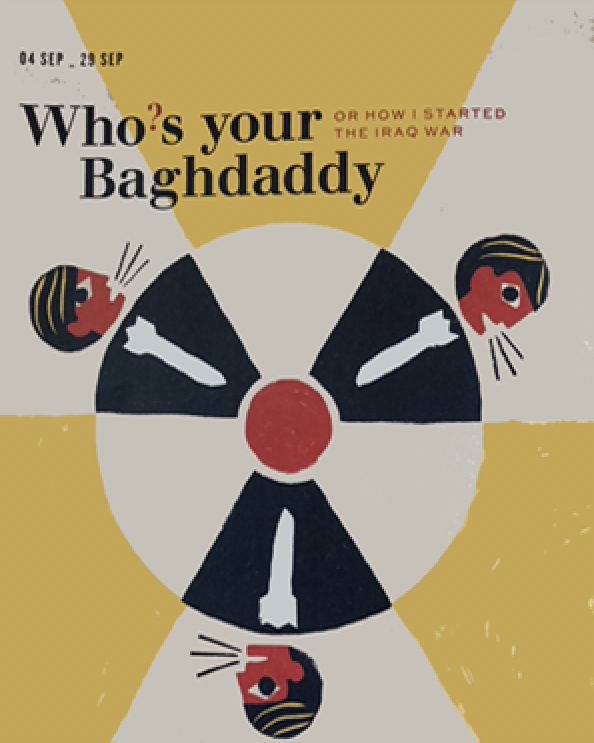 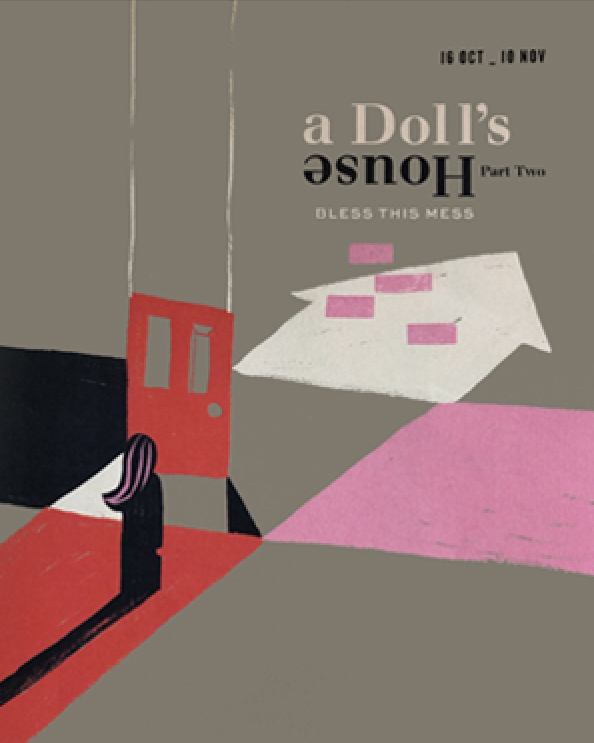 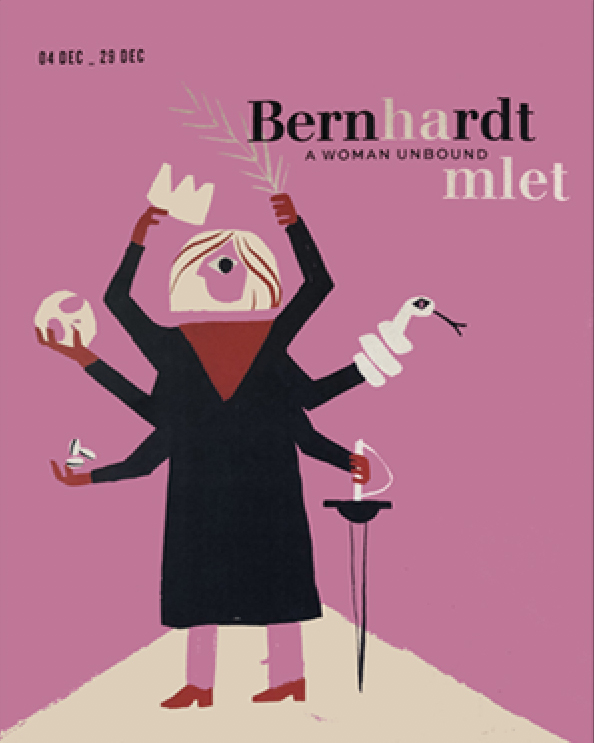 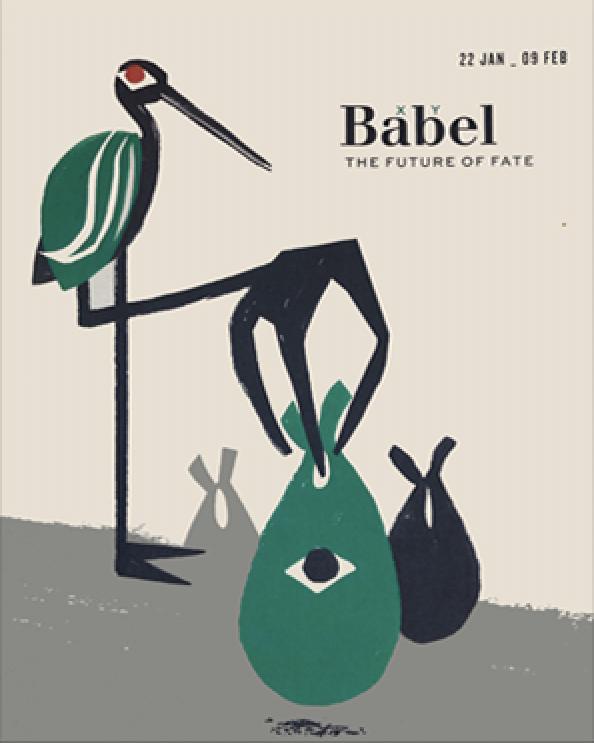 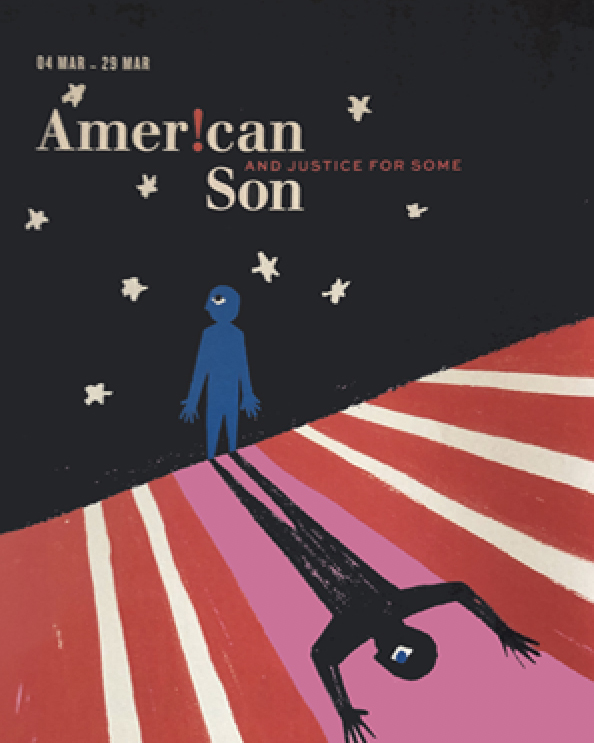 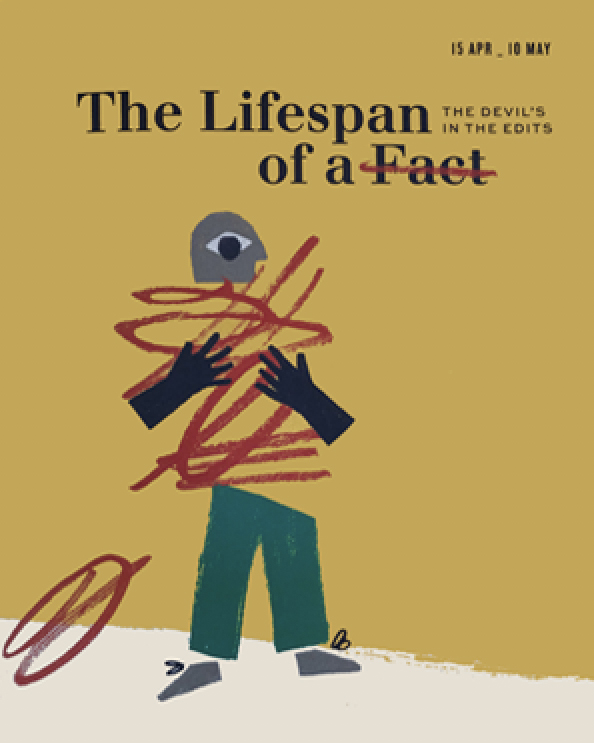 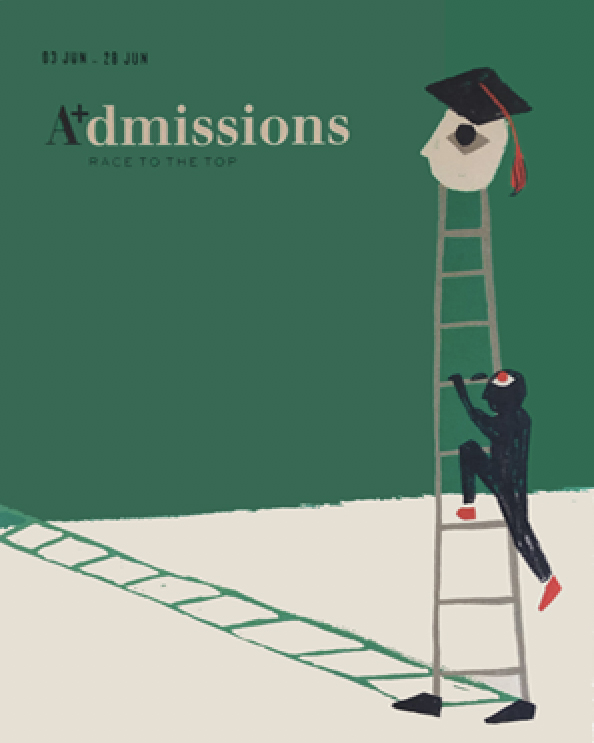