Entertainment and escape await at Mama Nadi’s bar and brothel in civil-war-torn Congo. But is she protecting or profiting from the women she shelters? Inspired by her interviews with Congo refugees, Nottage has crafted an uncommonly human story with humor and song served alongside postcolonial and feminist politics. Ruined was awarded the 2009 Pulitzer Prize in Drama. 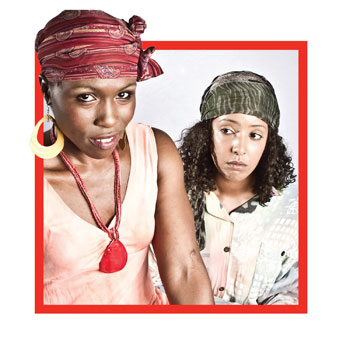 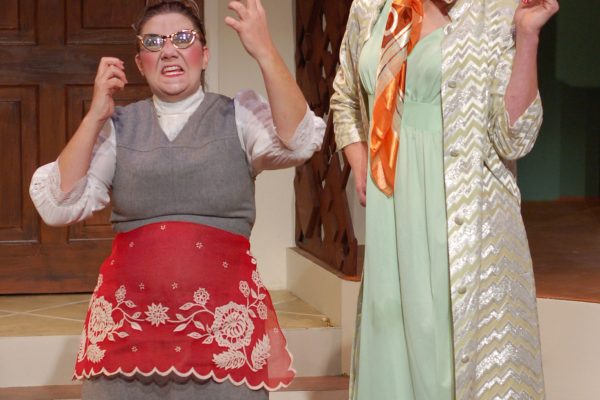 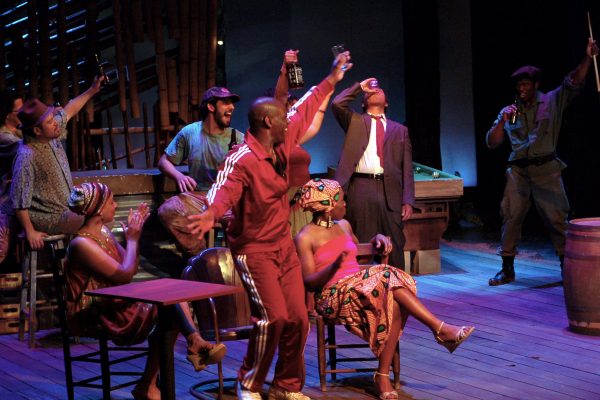 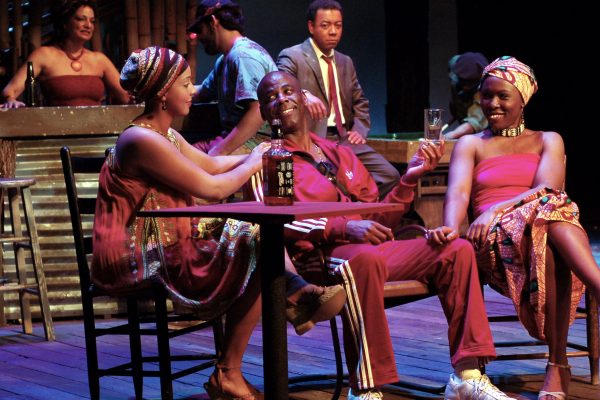 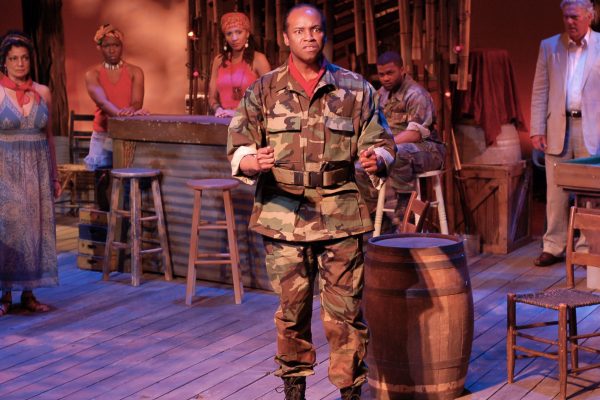 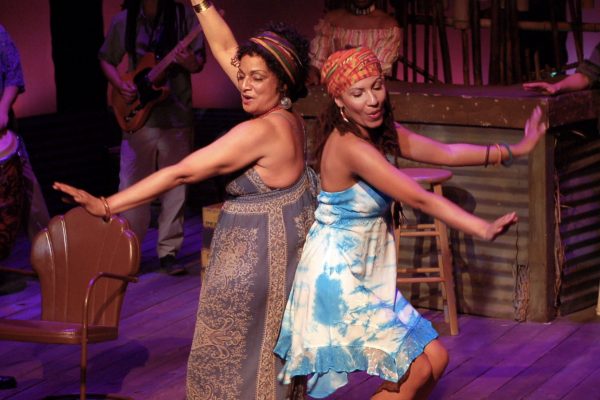 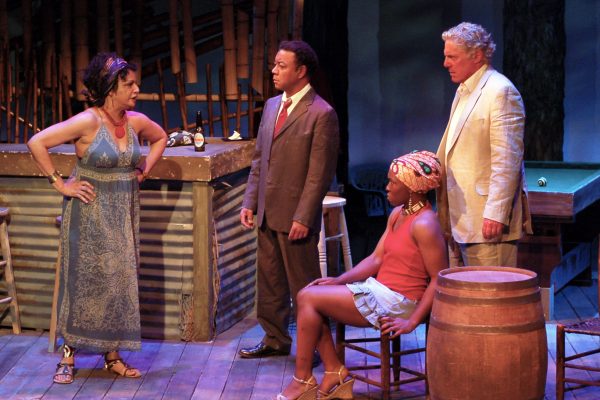 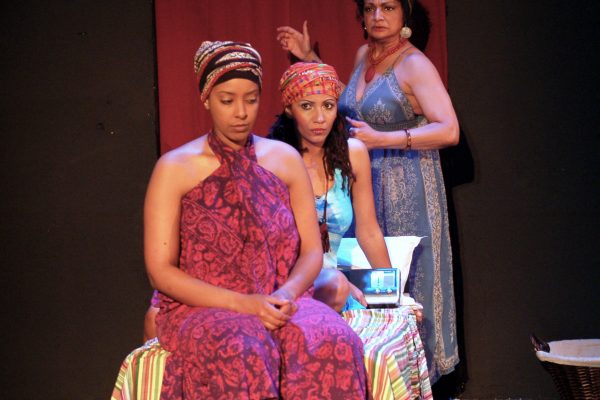 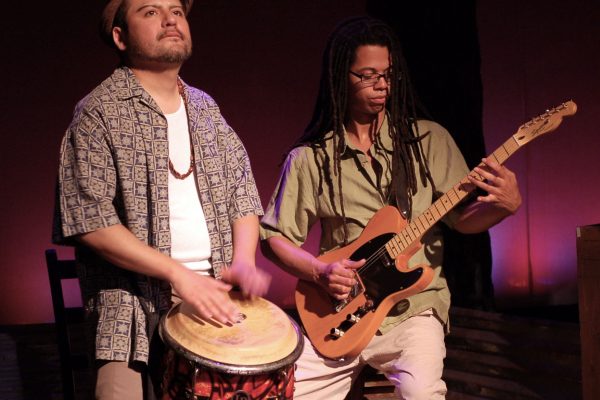 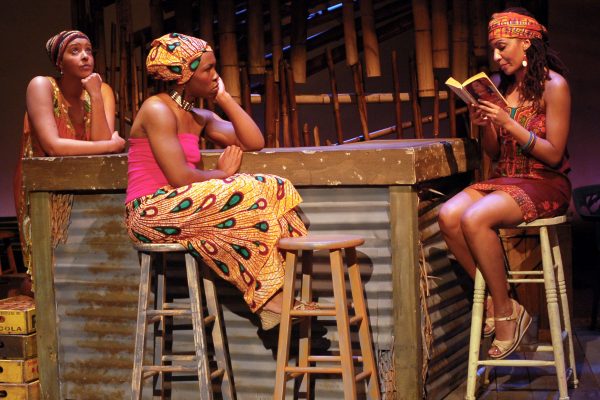