By David Lindsay-Abaire
Directed by Theodore Swetz
The Levin Stage

Early in his career, playwright David Lindsay-Abaire was told to write about the thing that scared him most.  It was only when he became a father that he realized what that was.  Rabbit Hole is the intensely moving story of a family facing loss.  In the aftermath, a couple finds themselves drifting perilously apart.  Rabbit Hole charts their bittersweet search for comfort in the darkest of places…and their search to find hope and seek forgiveness out of despair. 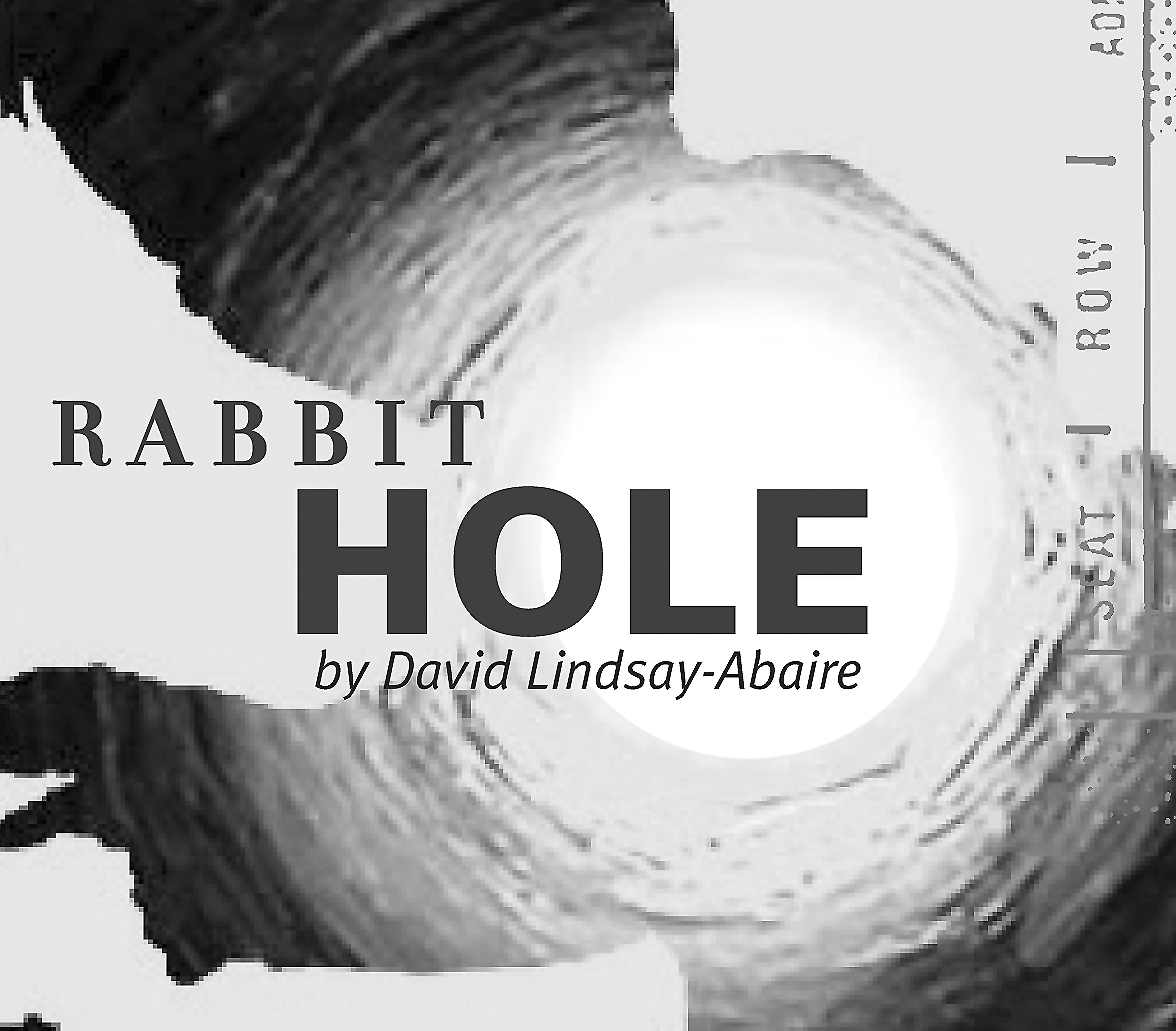 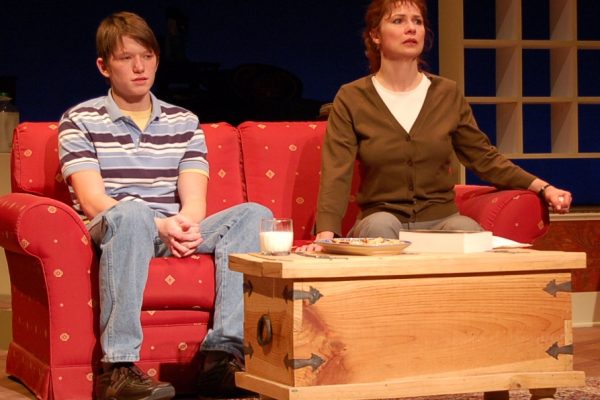 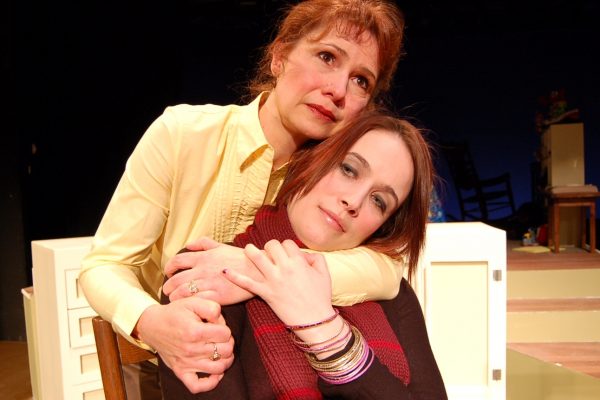 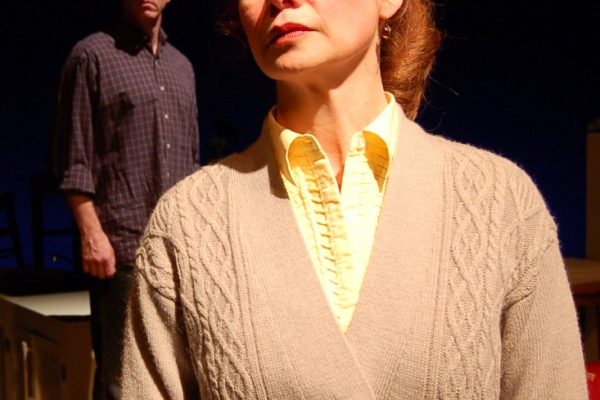 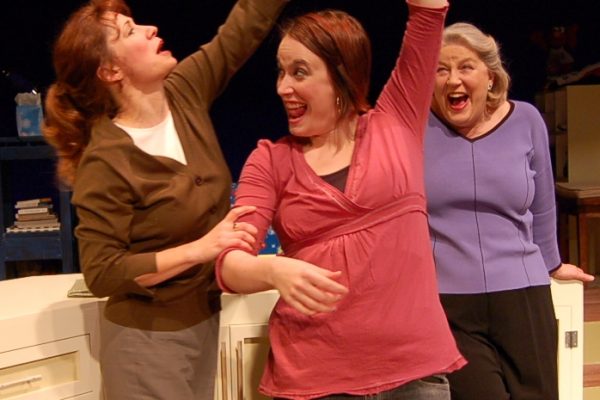 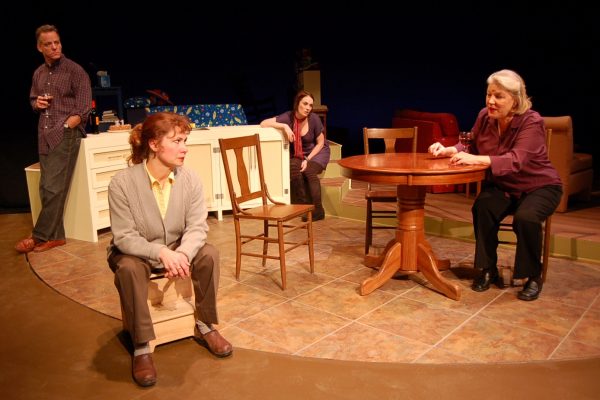 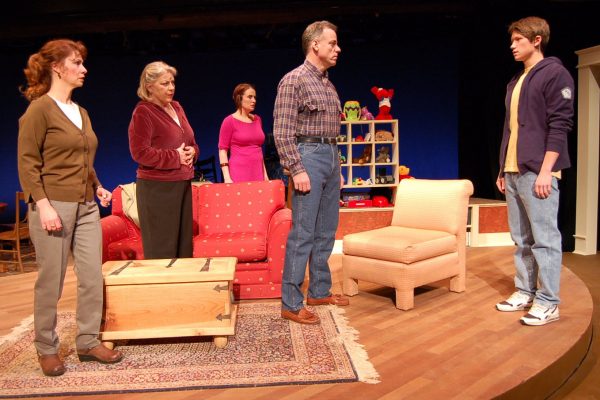 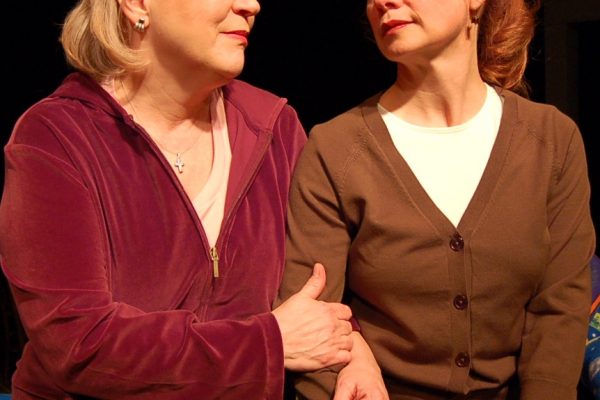 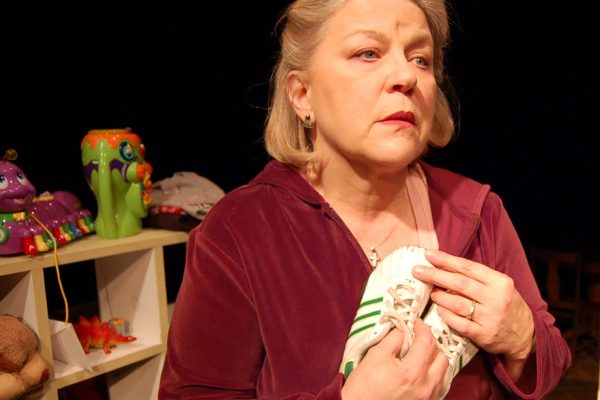 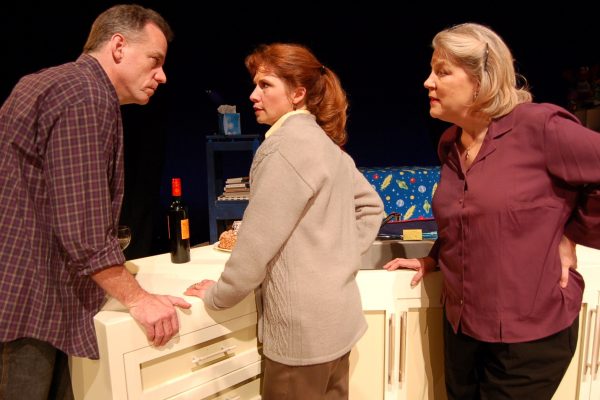