They were giants. Orson Welles, Laurence Olivier, Joan Plowright, and Vivien Leigh. But, oh hot the might fall.  In this humorous take on fame and the vulnerability of great talents, playwright Pendleton imagines what might have gone backstage during Ionesco’s Rhinoceros, a play Welles directed at London’s National theatre in 1960.  Orson’s Shadow uses humor and irony to reveal the fragility and vulnerability of there larger-than-life celebrities—actors whose tangled romances and fleeting fame lead to a hilarious and powerful clash of the titans. 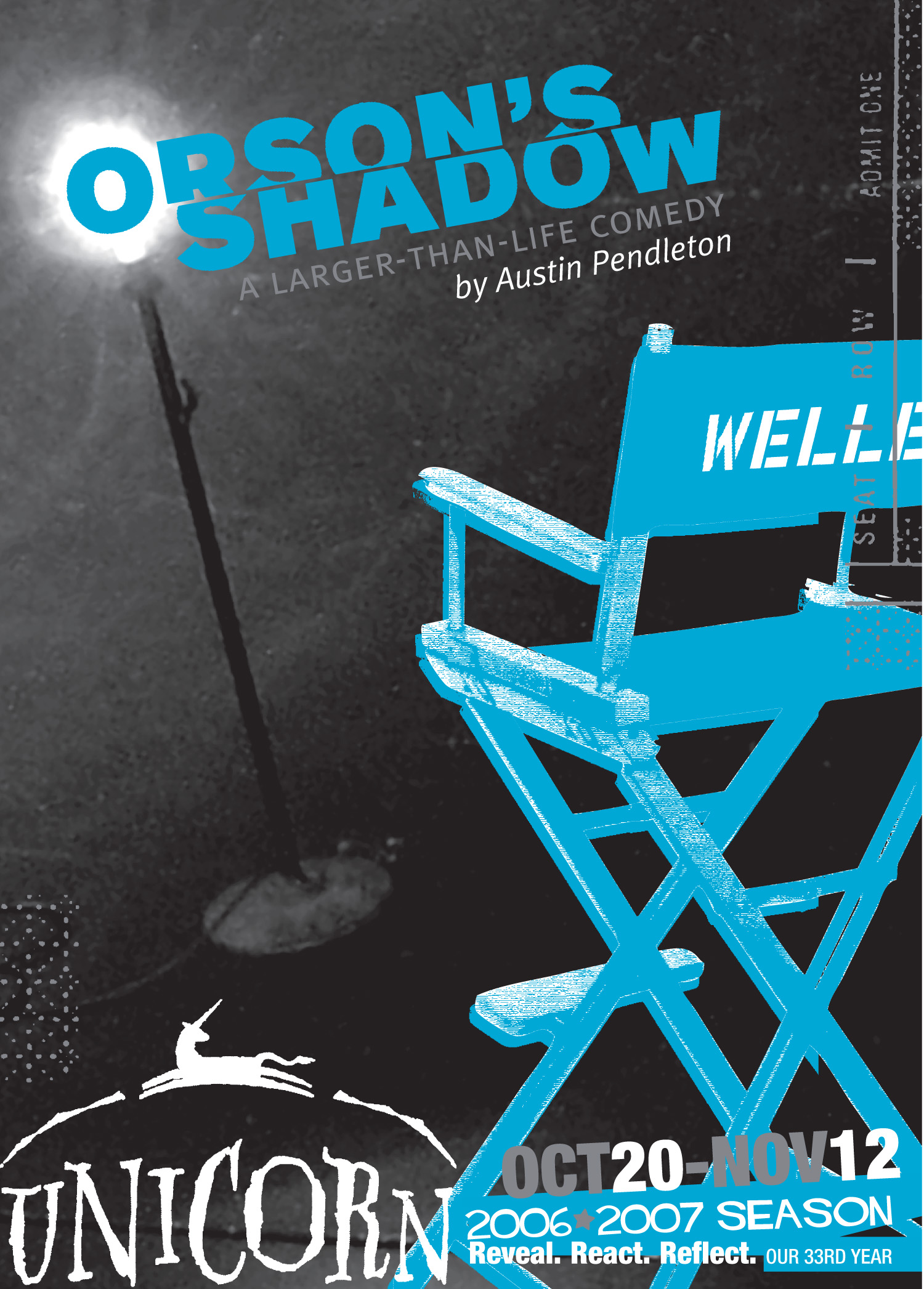 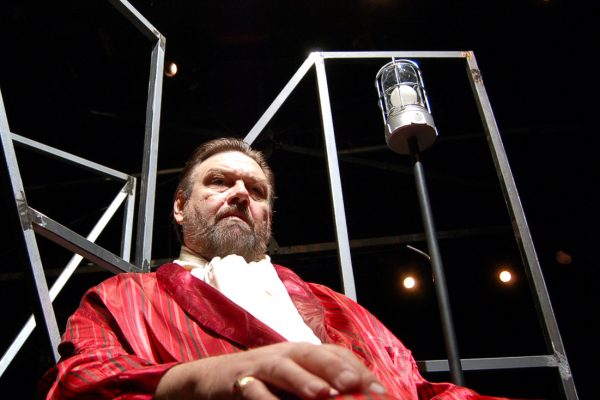 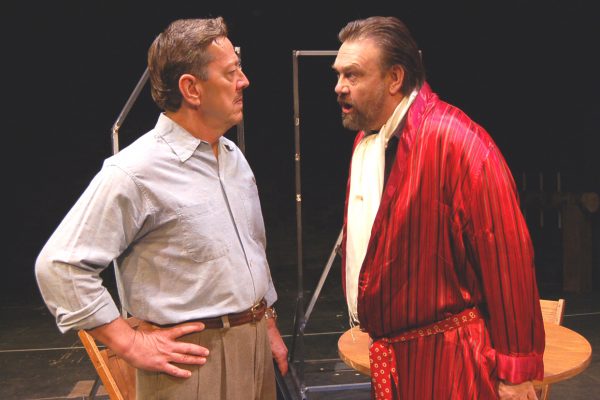 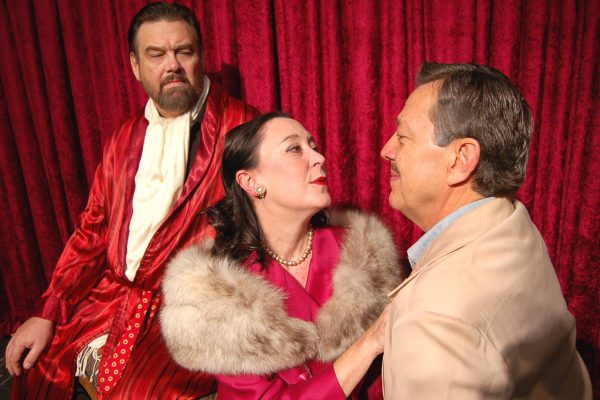 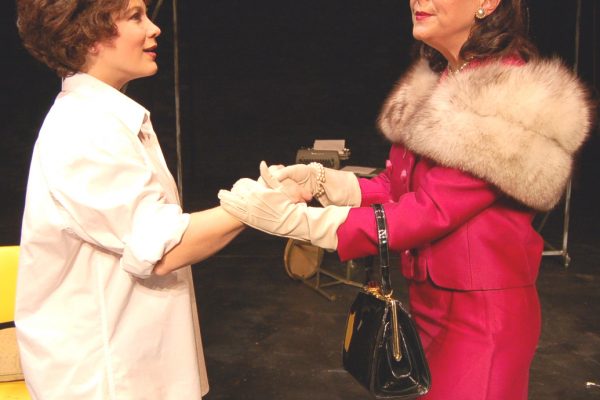 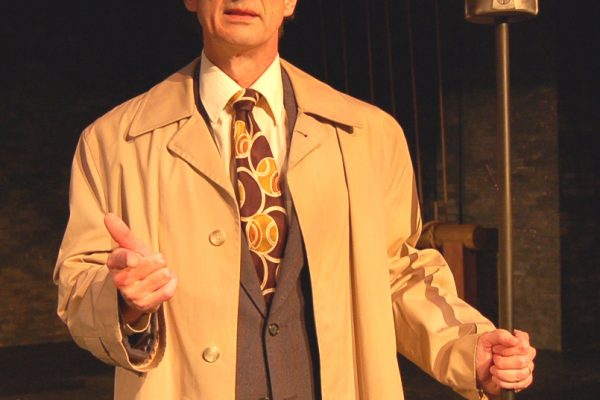 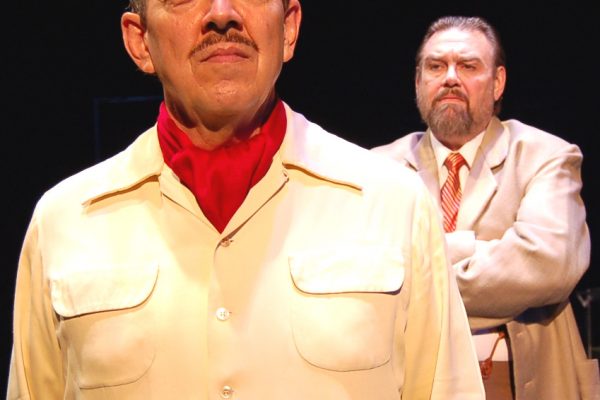 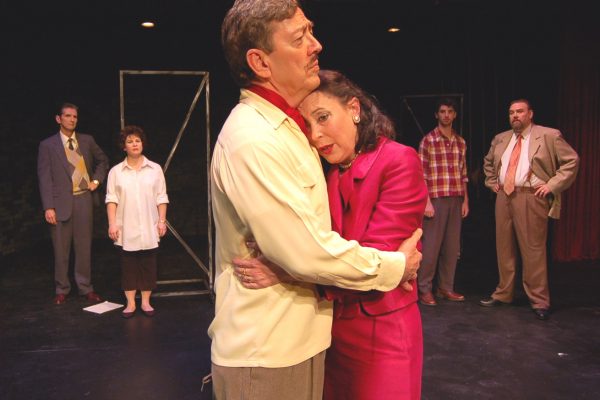 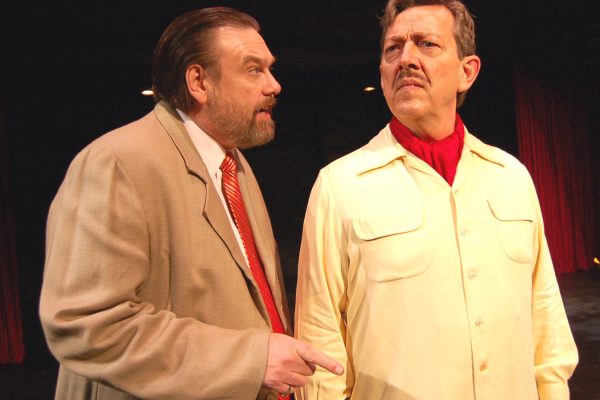 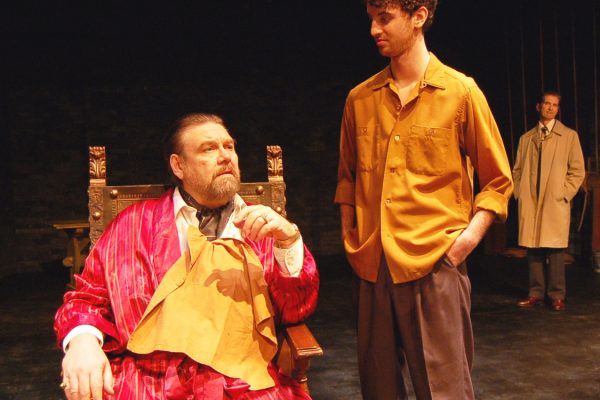