By Joan Holden
Based on Nickel and Dimed, On (Not) Getting by in America by Barbara Ehrenreich
Waitress riffs by Sophia Chumley
Directed by Cynthia Levin
The Levin Stage

In 1998, journalist Barbarah Ehrenreich went undercover for Harper’s Magazine to see how the other half really lived.  The result was her book, Nickel and Dimed: On (Not) Getting by in America.  For months, she traveled across the country, from one minimum wage job to another, discovering that the lowliest and lowest paying jobs often require the most tremendous effort.  Playwright Joan Holden has skillfully transformed Ehrenreich’s account into a humorous and touching tale of the working poor. 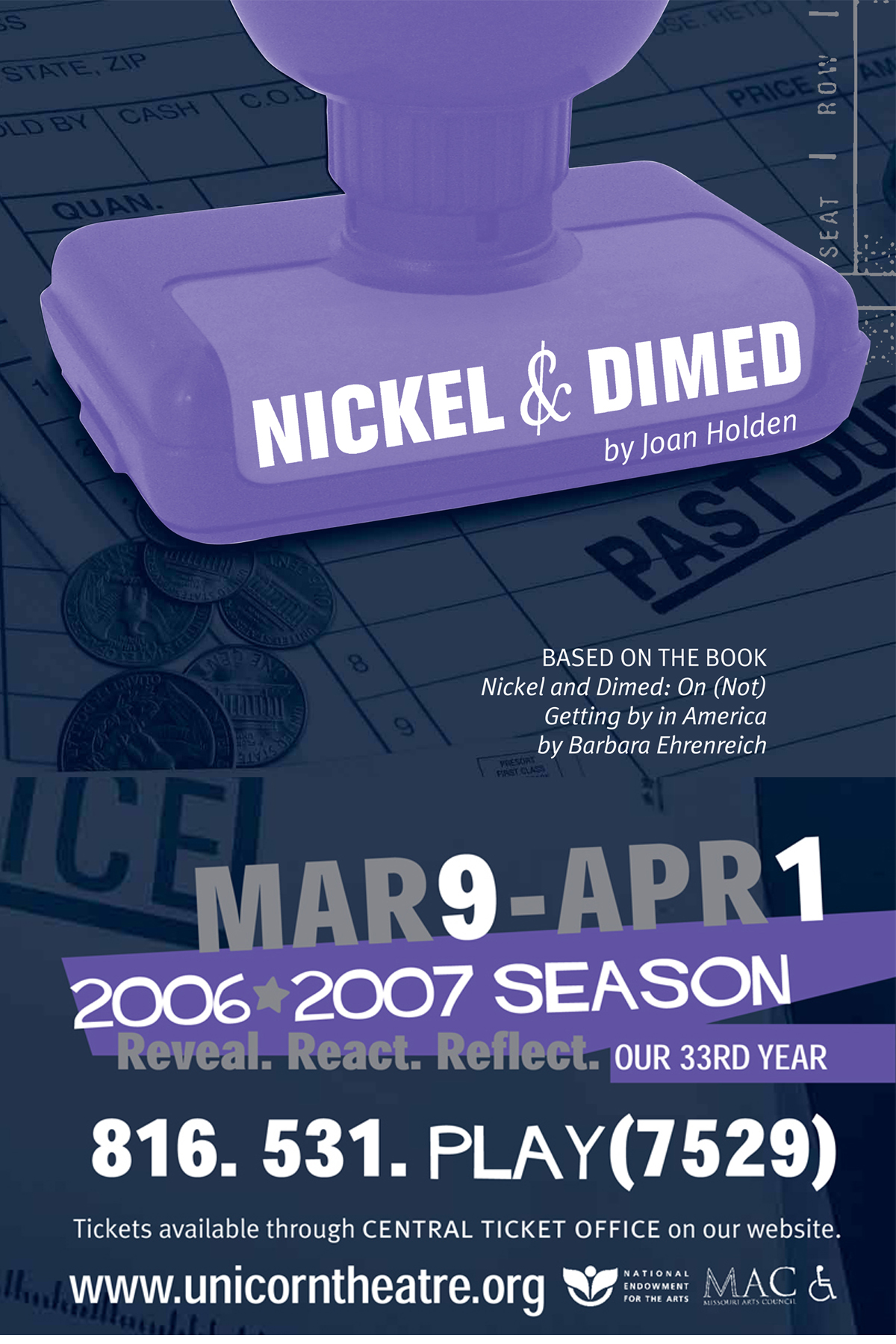 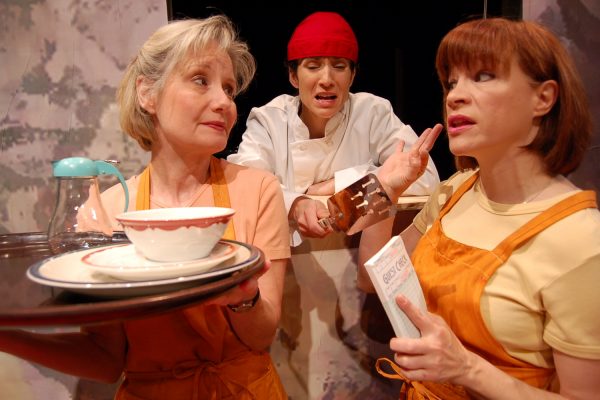 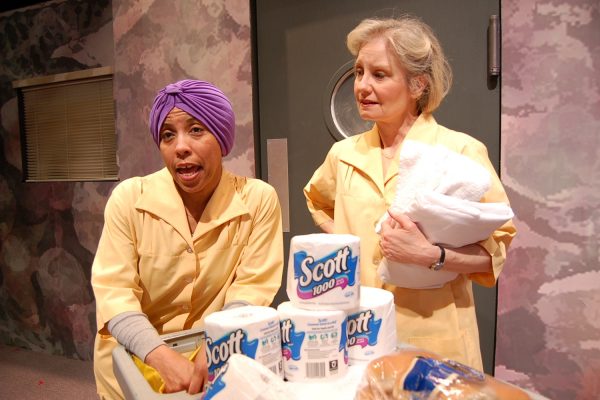 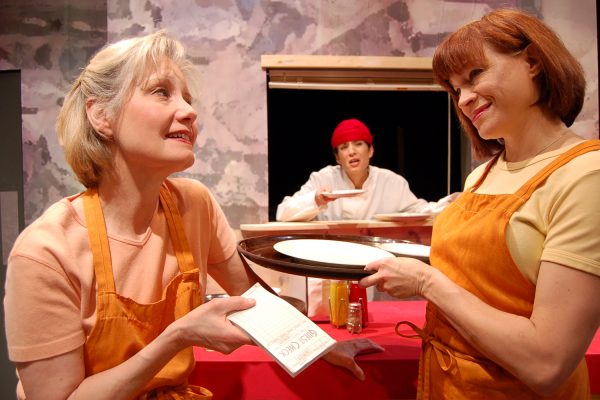