What happens to humanity after the apocalypse? This imaginative dark comedy follows a new civilization of survivors as they band together to build a community from the rubble of the world we now know. Jump into a wild future where “The Simpsons” and the pop culture of today becomes the mythology of tomorrow in this unexpected, musical love letter to the power of live theatre. 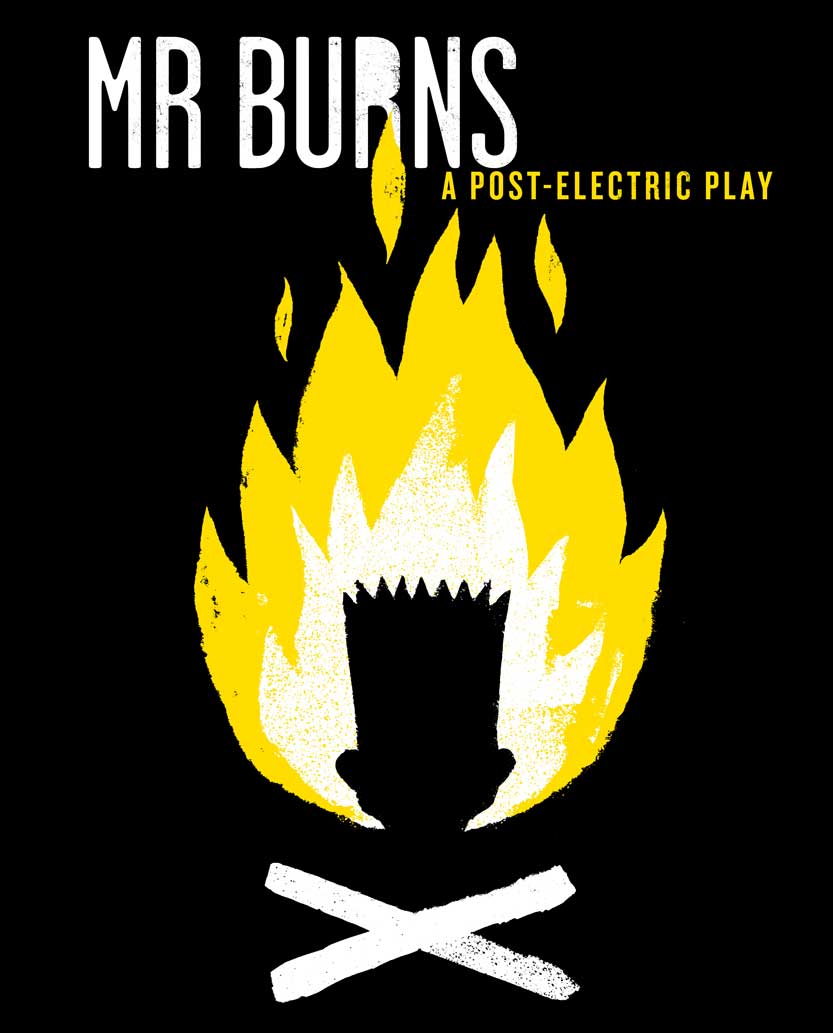 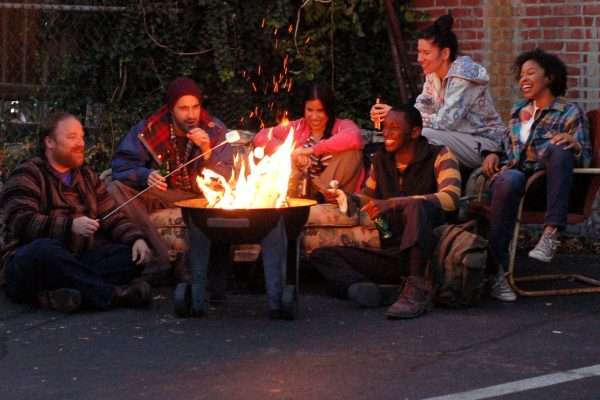 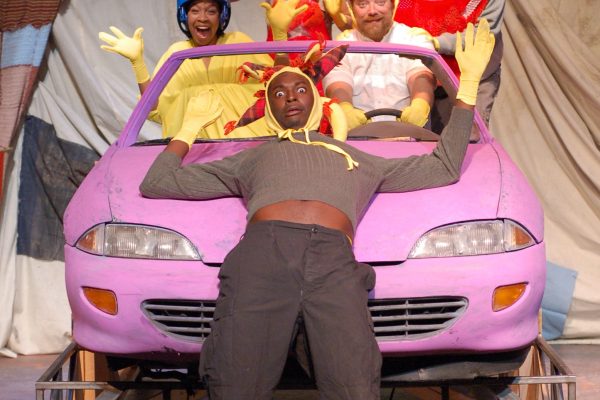 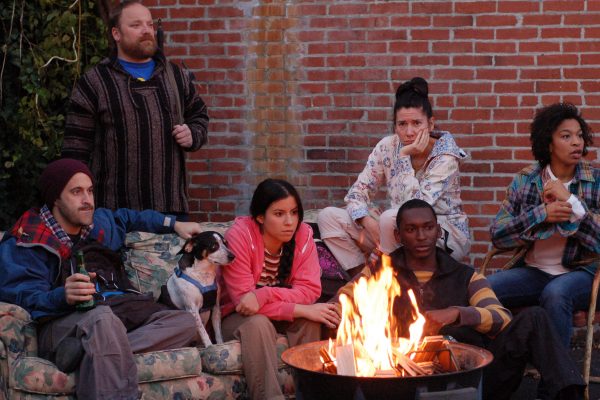 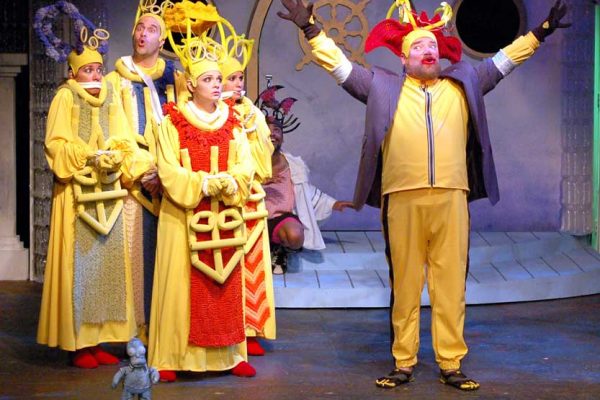 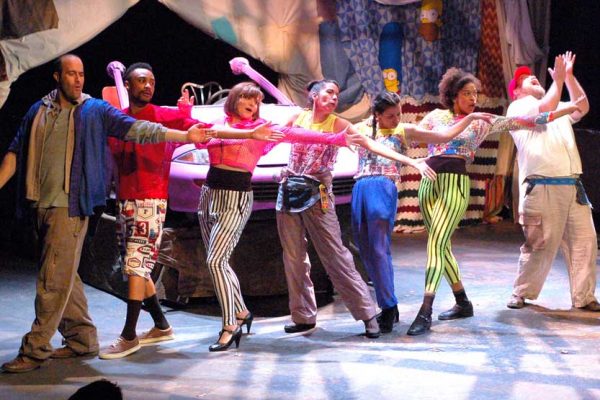 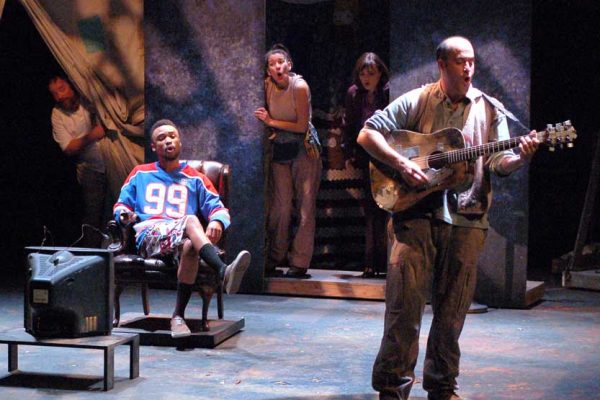