When life becomes just too frightful to endure, Veronica opts out for eternal peace. Instead, she finds herself in the Bardo (Tibetan Buddhist netherworld) with an overly cheery spirit guide who forces her to reincarnate in a dizzying array of roles, from trailer-park infant to fractious golden retriever. There are lessons to learn if she is to save her soul—and maybe even the world. 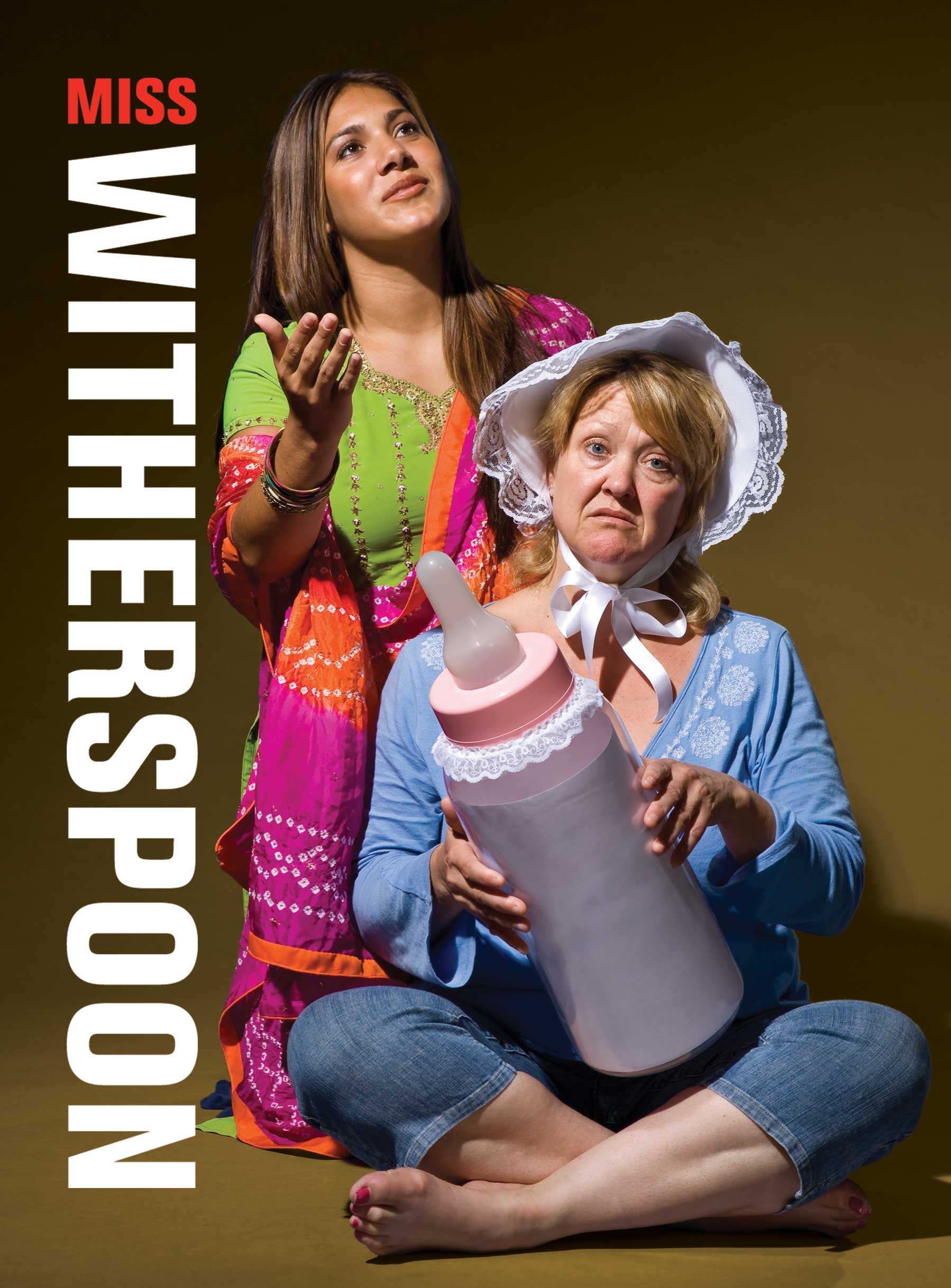 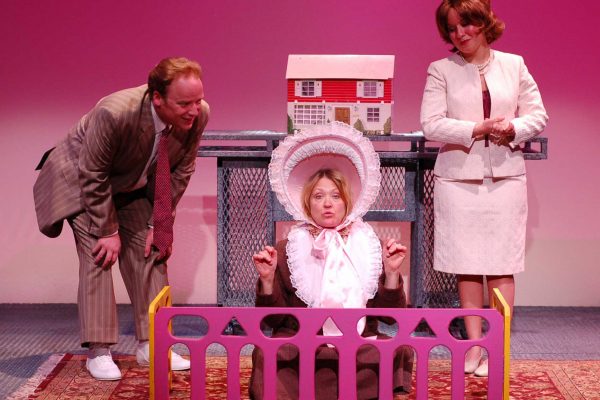 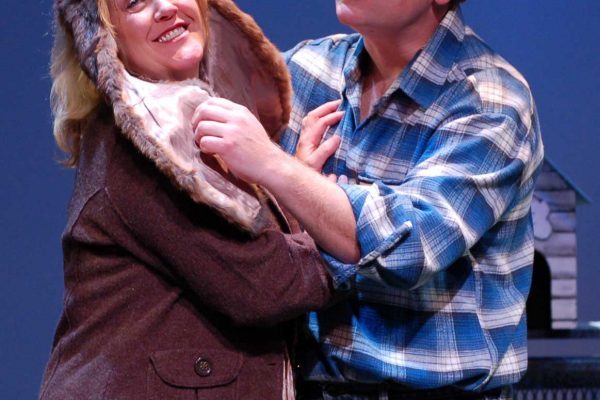 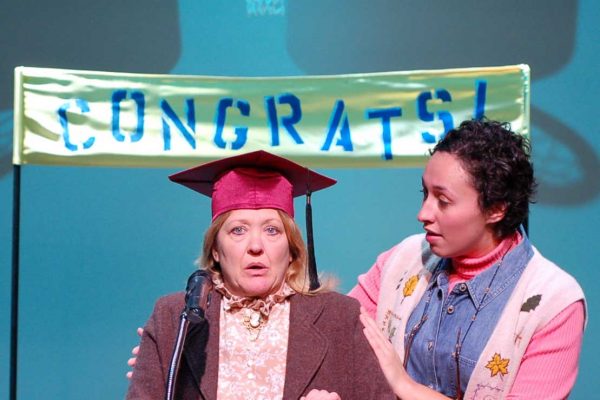 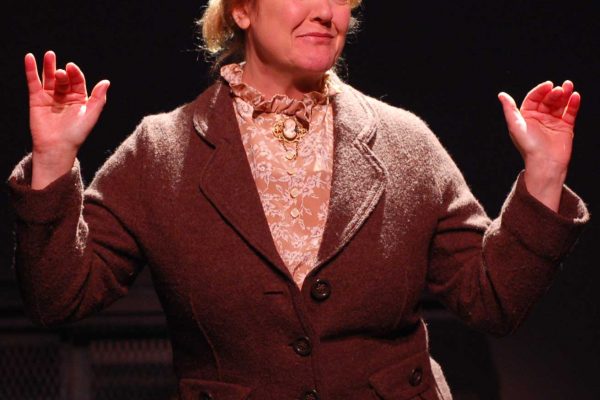 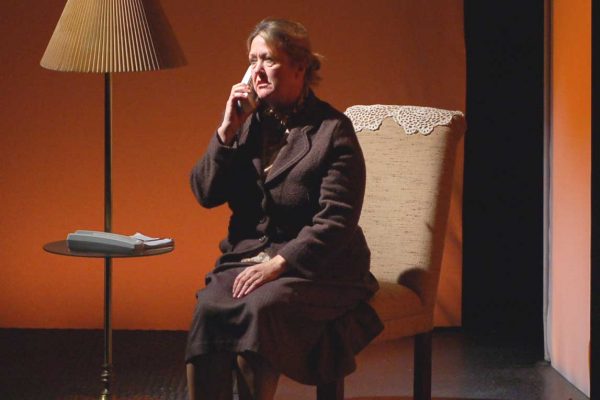 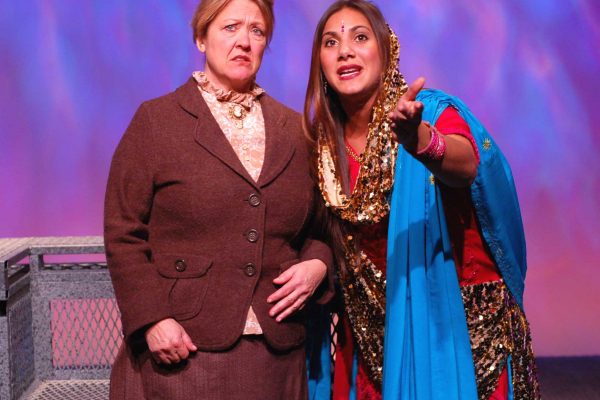 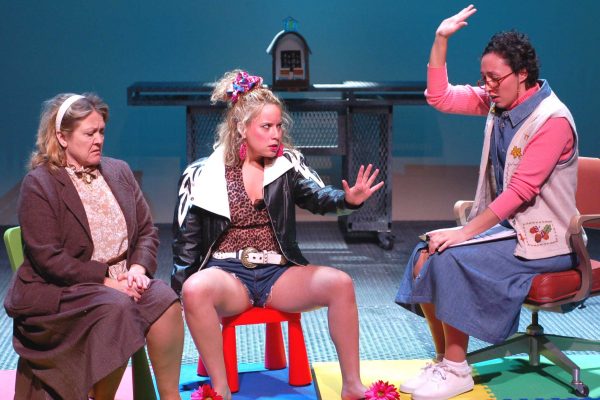 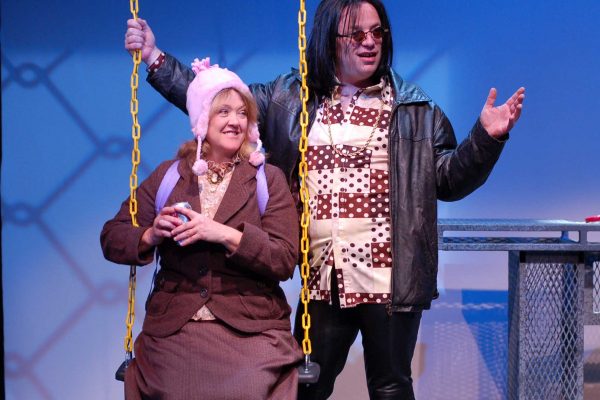 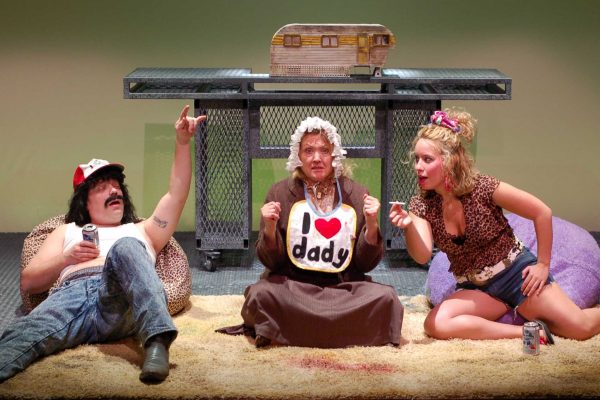