Ten manly explorers. Four boats. One Grand Canyon. And an all-female cast! Men on Boats tells the true story of an 1869 expedition, when a one-armed captain and a crew of daring volunteers set out to chart the course of the Colorado River, dodging rapids and naming every landmark. This rowdy satire written in modern language about fearless pioneers takes on a whole new meaning with women at the helm. 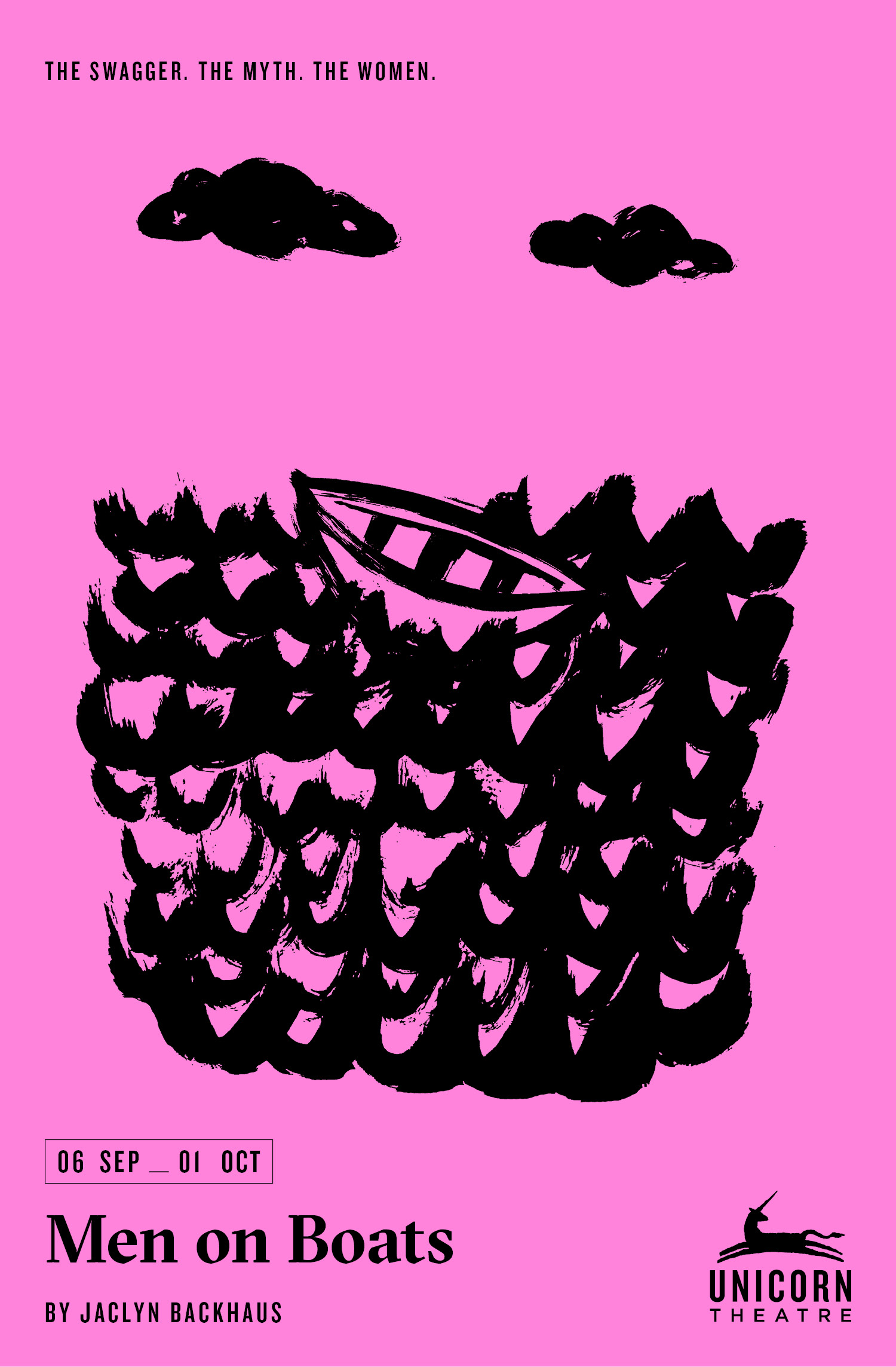 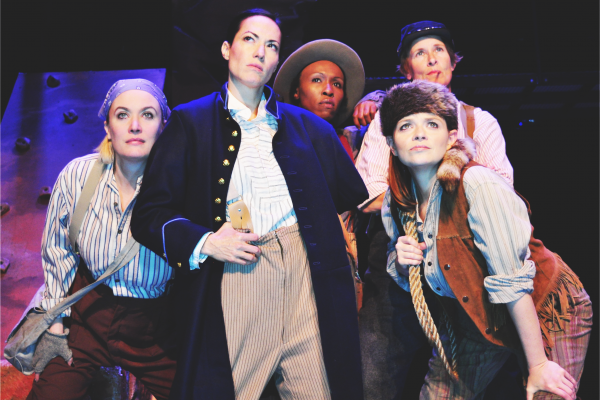 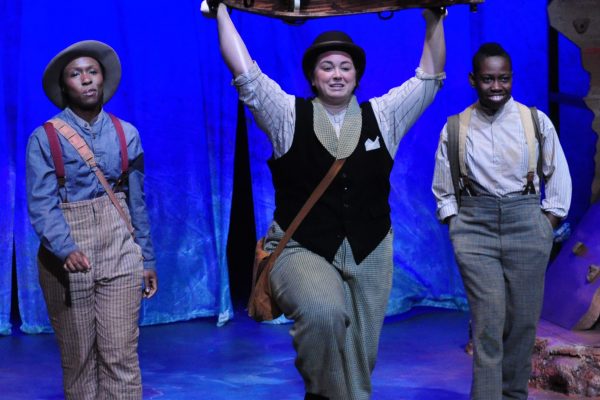 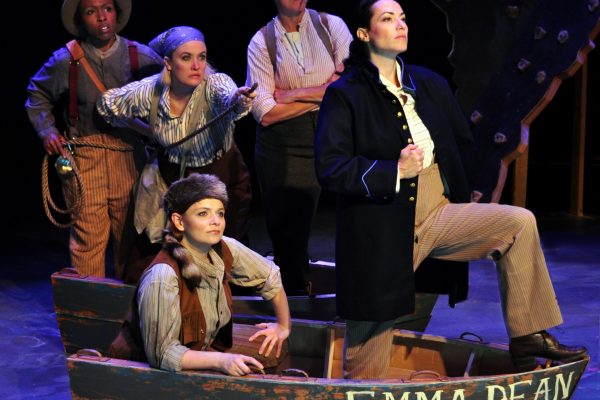 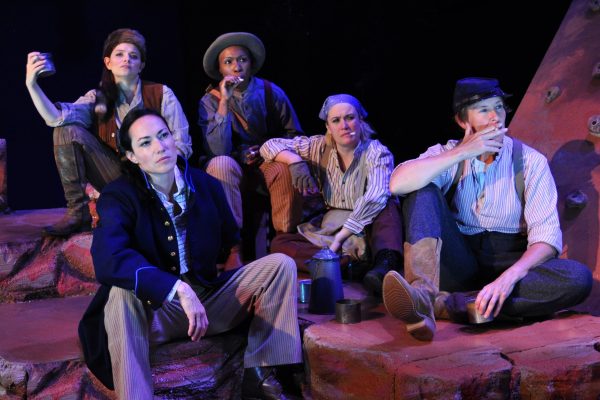 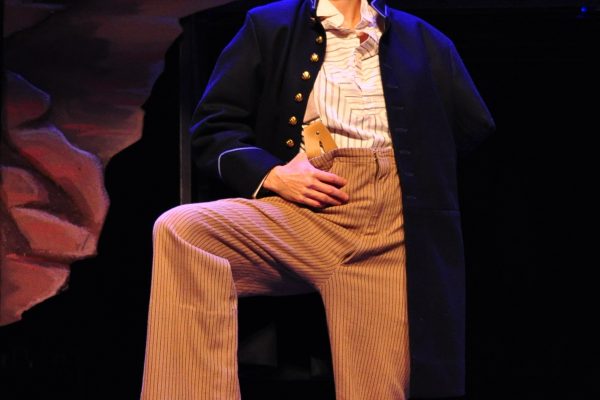 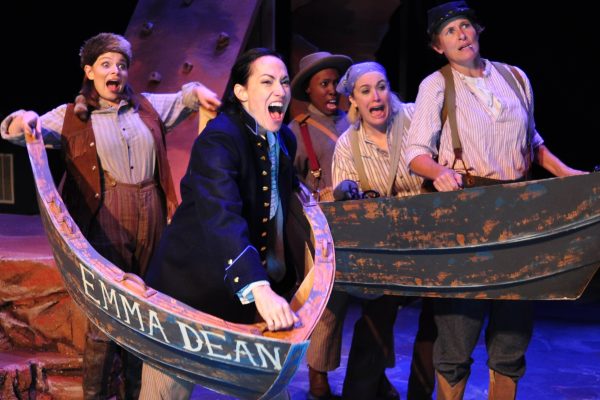