Sequins and feathers fly as family values and outrageous comedy take center stage in this new spin on the legendary Tony award winning musical. It’s “St. Tropez Night” at La Cage Aux Folles, a popular drag club owned by George and Albin. Their twenty years of domestic tranquility is shattered when their son decides to marry the daughter of the Tradition, Family and Morality Party leader. La Cage, Broadway’s first gay themed musical, will open your eyes to a whole new idea of family. You will be forced to stand up and shout “I am what I am.” 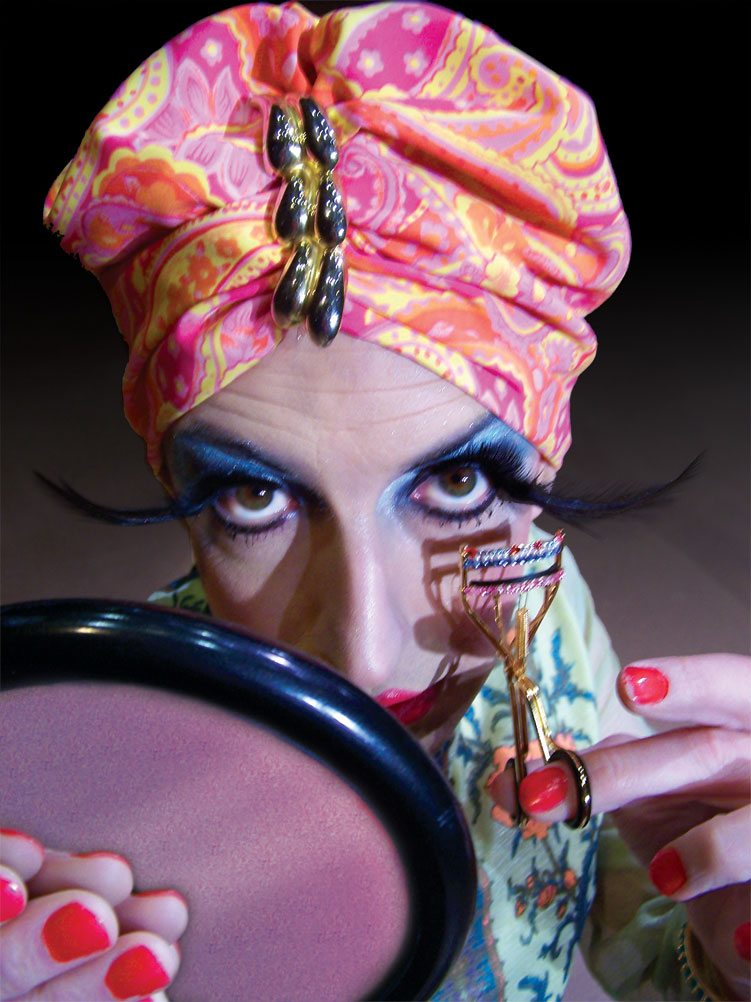 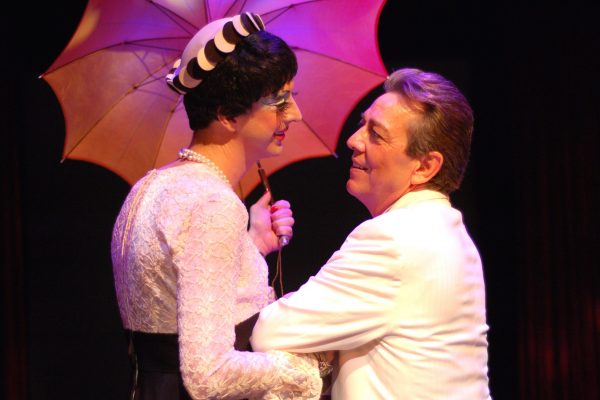 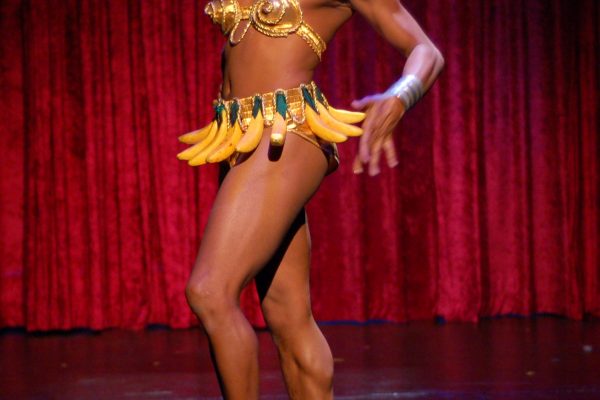 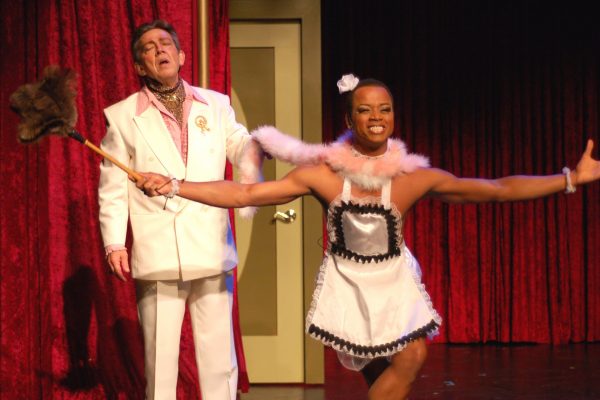 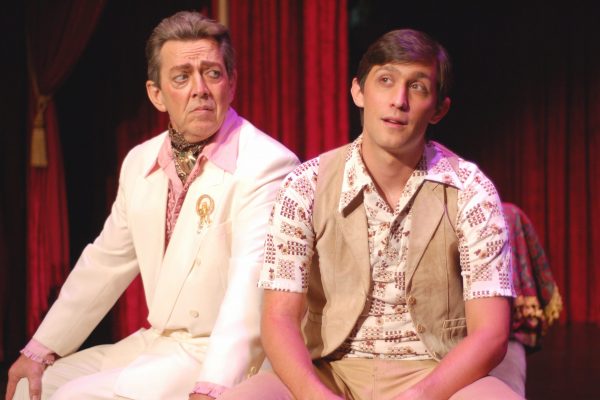 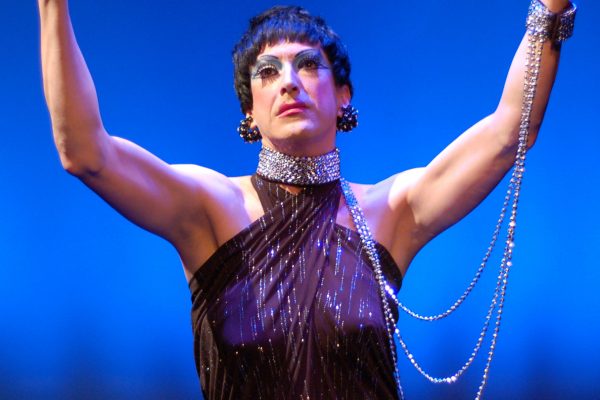 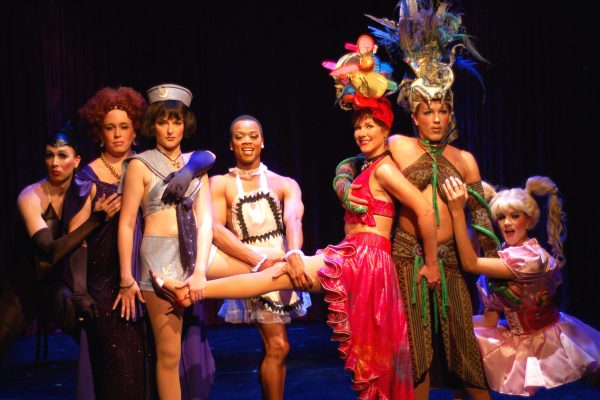 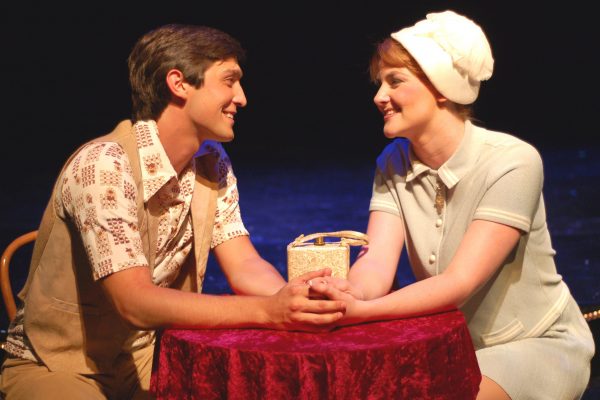 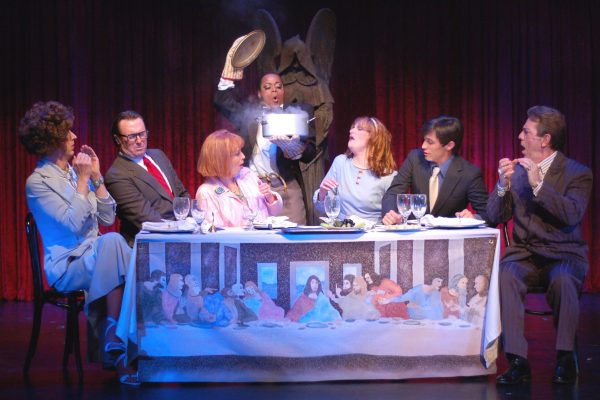 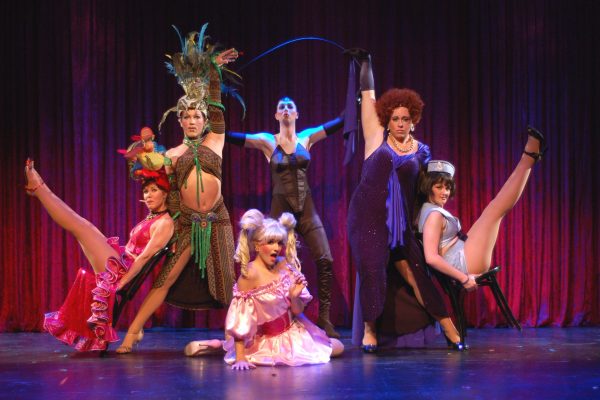 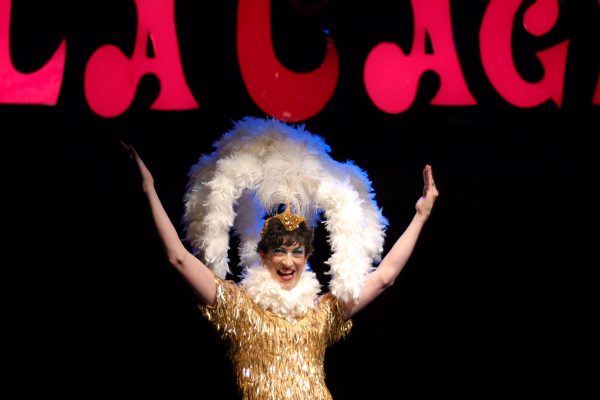