By Daniel Sullivan and The Seattle Repertory Theatre
Directed by Theodore Swetz
Co-produced with Kansas City Actors Theatre, in partnership with UMKC Theatre
The Levin Stage

Tim is no longer tiny, Scrooge wants to do the play in Spanish, and funding is on hold pending an inspection from the National Endowment for the Arts! When a wide-eyed wannabe actor shows up at a struggling theatre, good intentions backfire and the production goes horribly awry! High hopes, mistaken identities and some of KC’s funniest actors create comedic mayhem. Their version of “A Christmas Carol” will have you laughing through the holiday season! 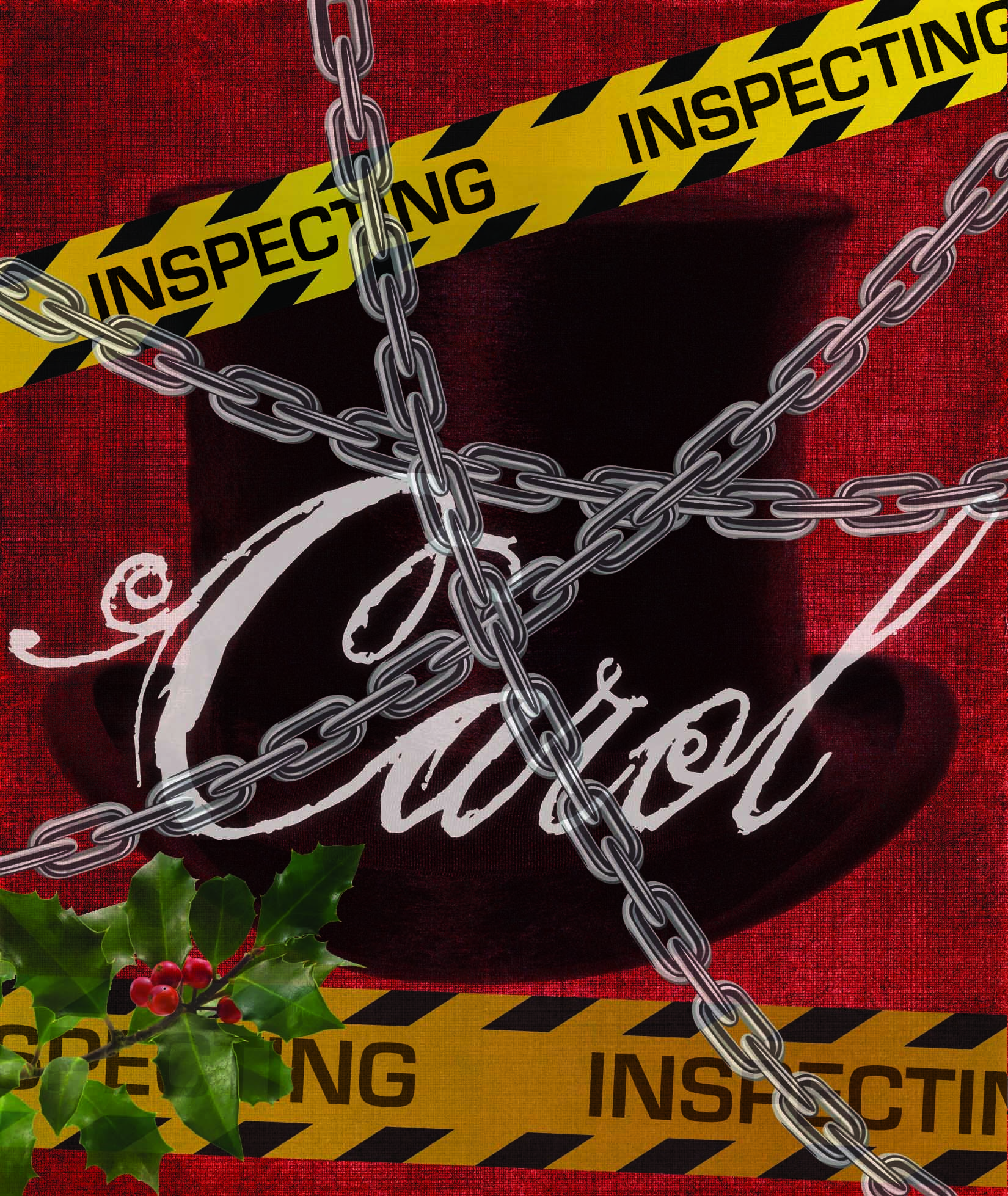 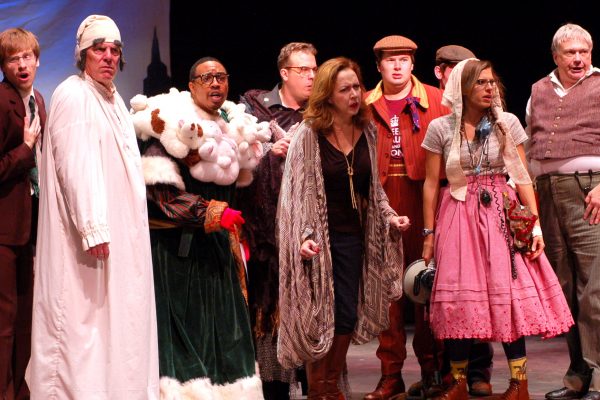 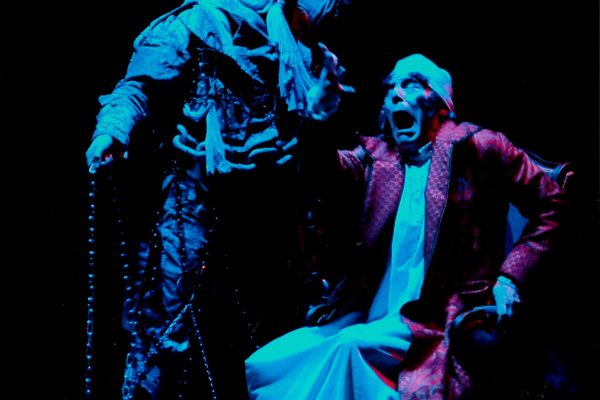 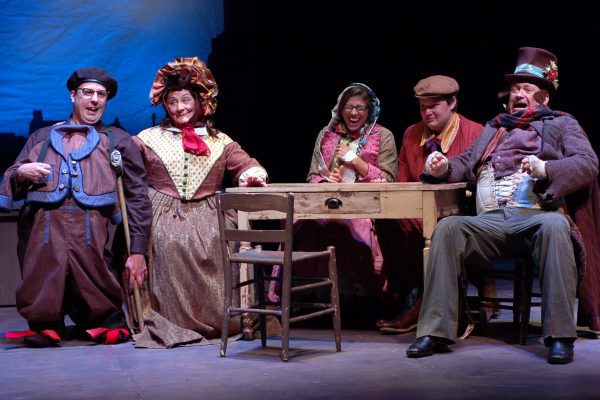 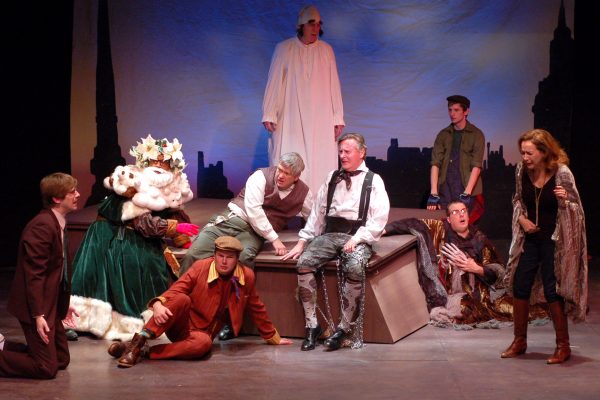 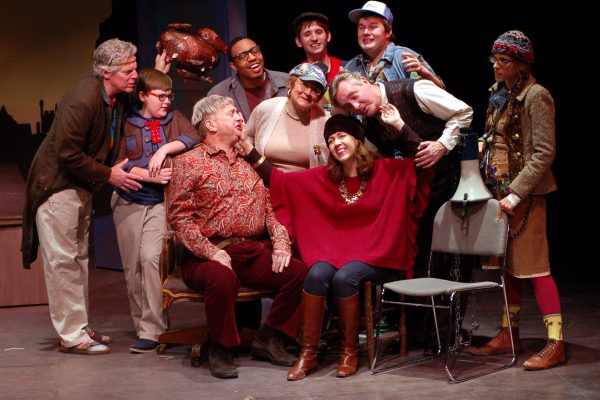 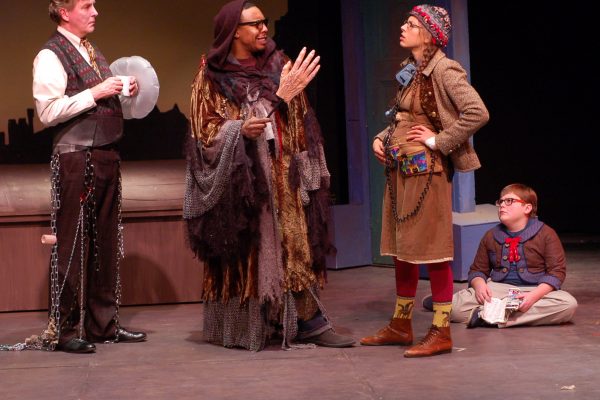 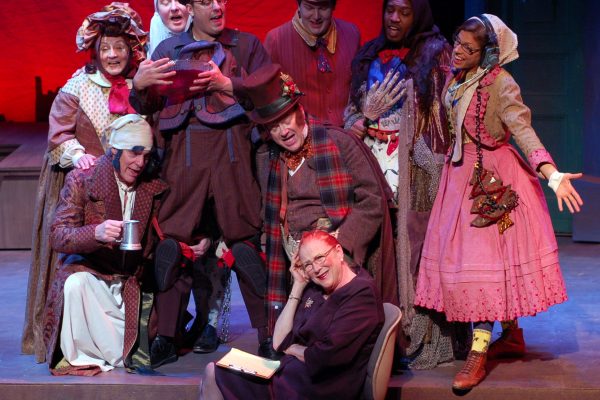 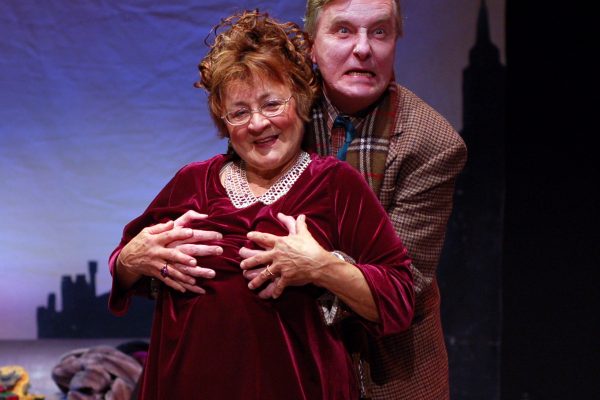 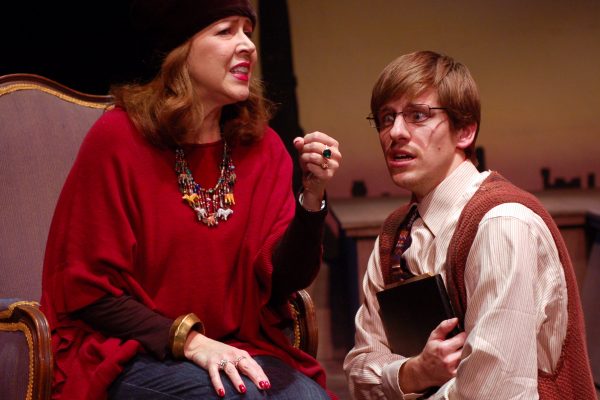