I AM MY OWN WIFE

By Doug Wright
Directed by Cynthia Levin
The Levin Stage

Based on a true story, and inspired by interviews conducted by the playwright over several years, I Am My Own Wife tells the fascinating tale of Charlotte von Mahlsdorf, a real-life German transvestite who managed to survive both the Nazi onslaught and the repressive East German Communist regime. 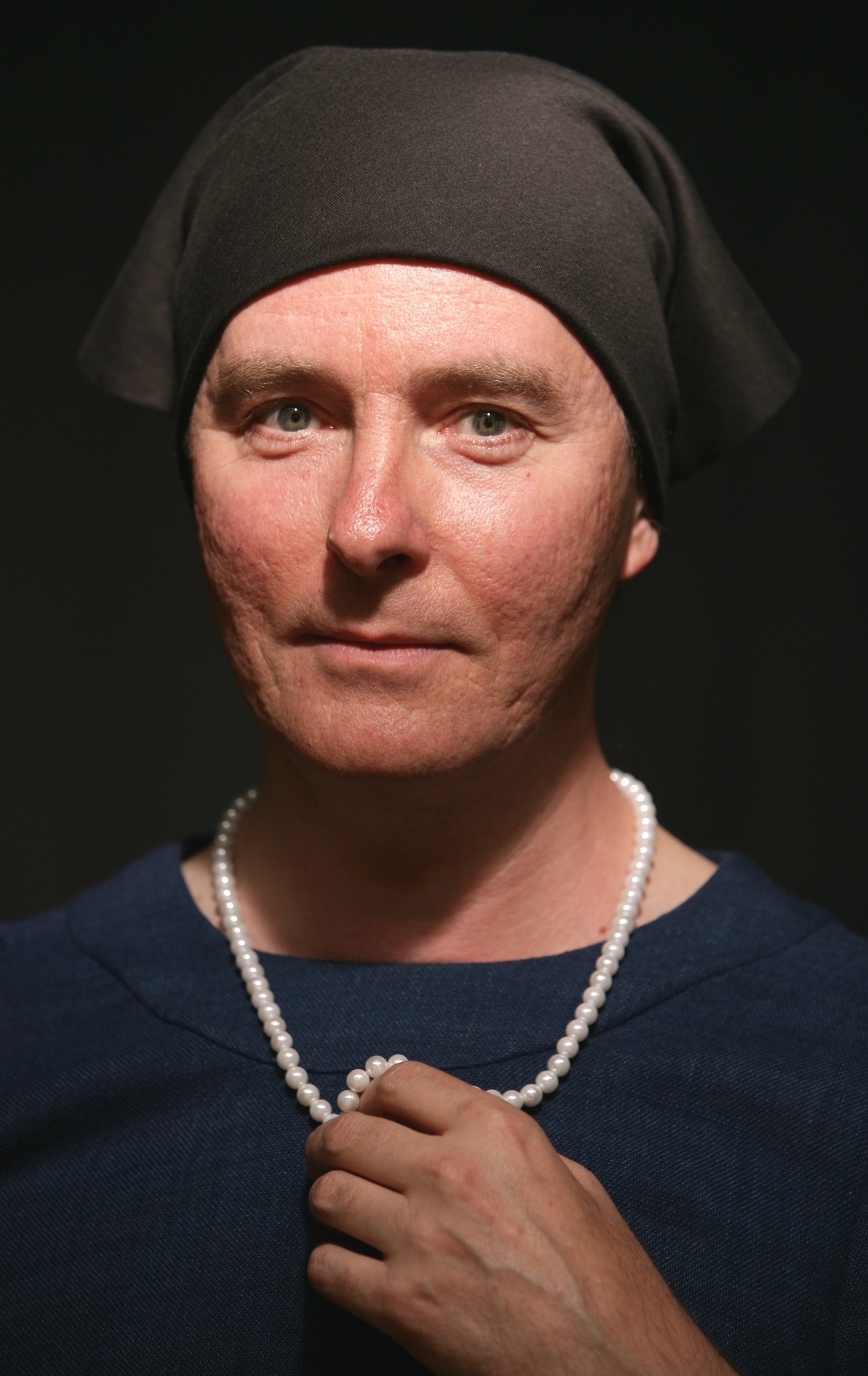 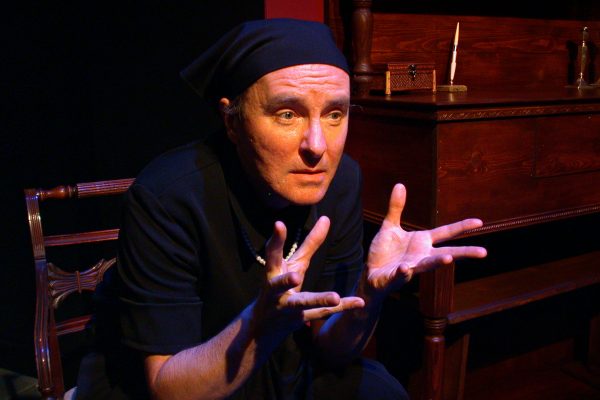 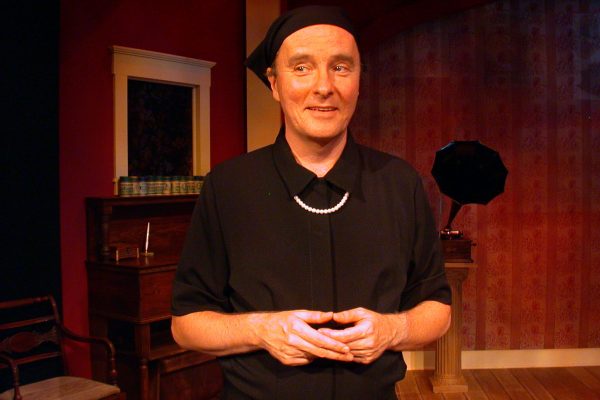 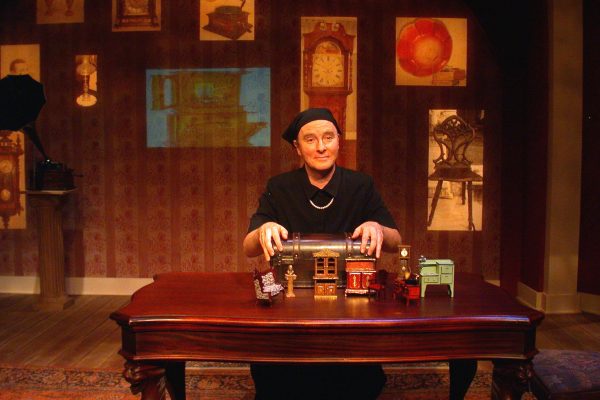 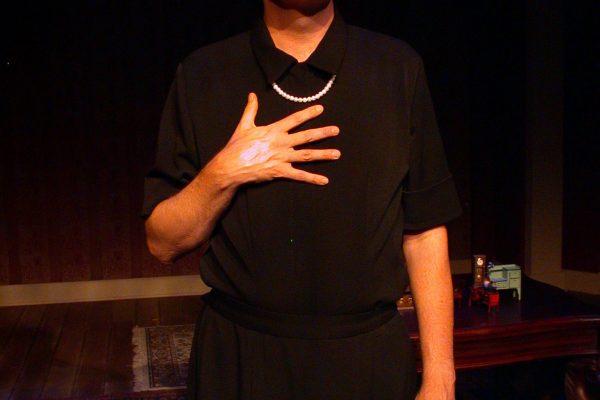 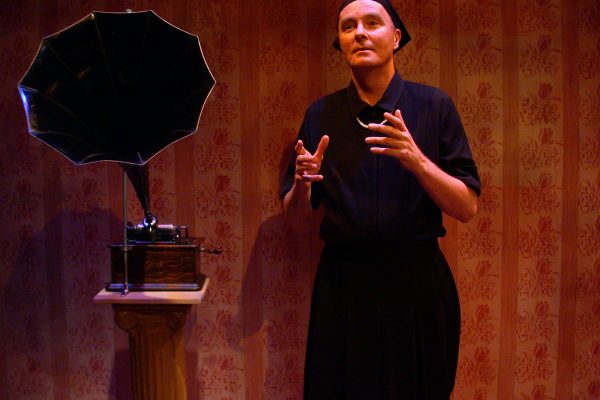 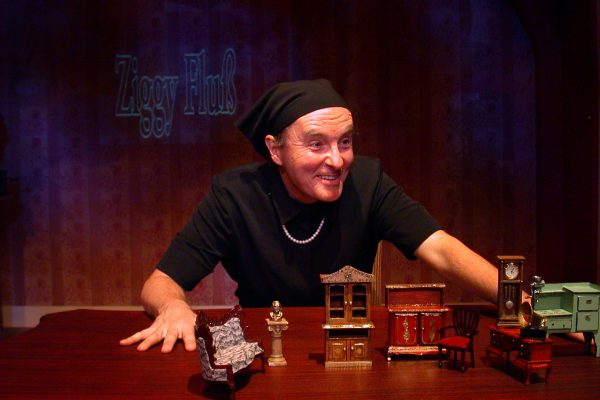