HOW TO USE A KNIFE

By Will Snider
Directed by Sidonie Garrett
The Levin Stage

It isn’t easy running a busy restaurant kitchen in New York City, but it may be the last chance Chef George gets to turn his life around. Behind the scenes, the kitchen sizzles with two rowdy Guatemalan line cooks, an entitled young busboy, and an eerily quiet African dishwasher. When secrets from the past bubble to the surface, Chef George discovers he holds more than his own life in his hands. 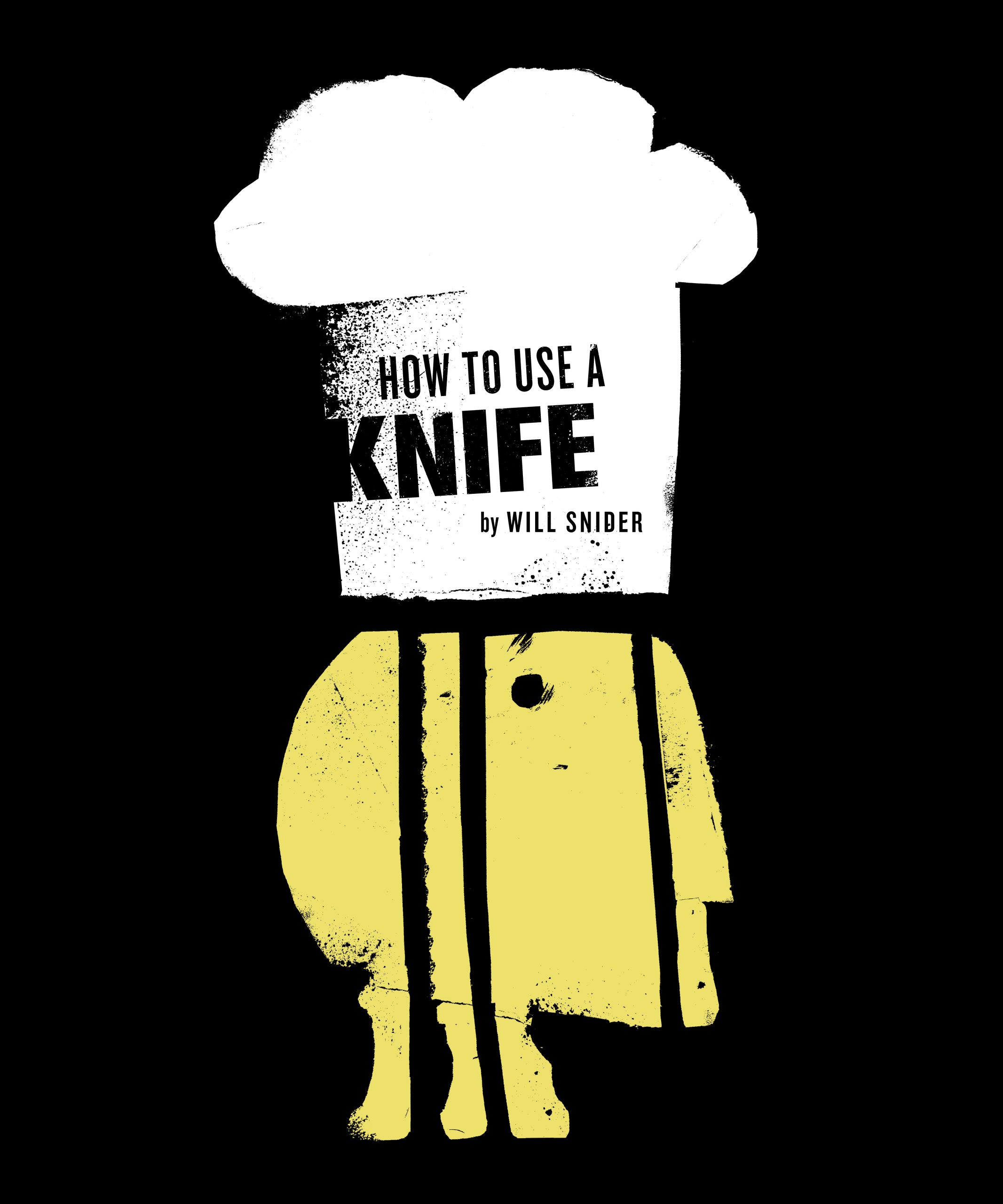 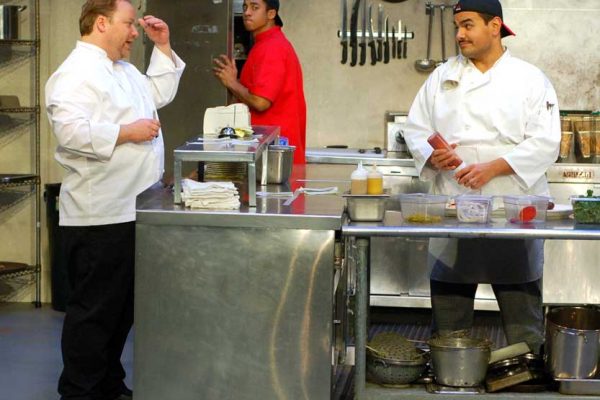 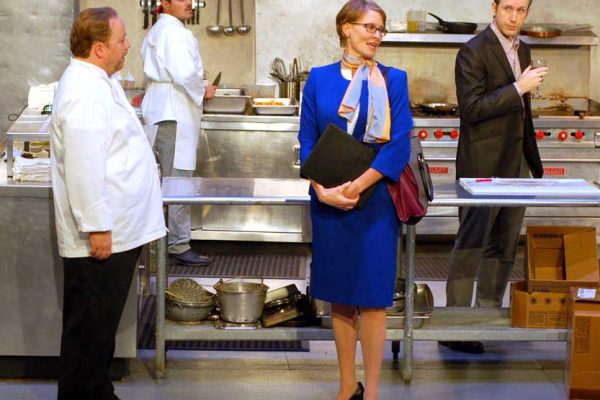 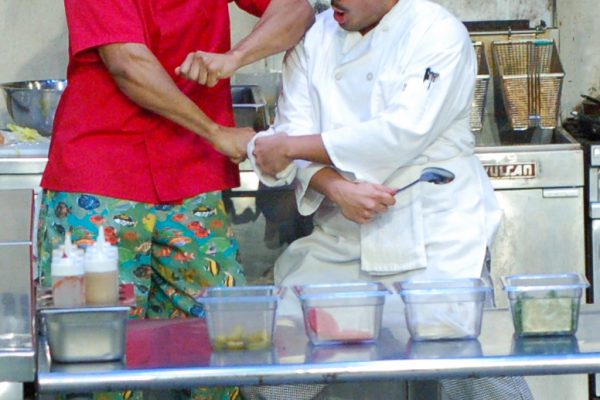 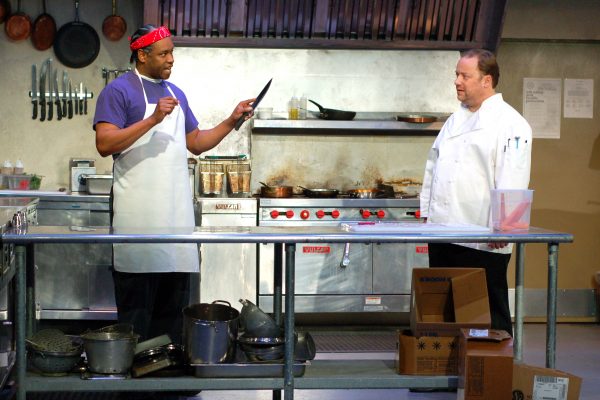 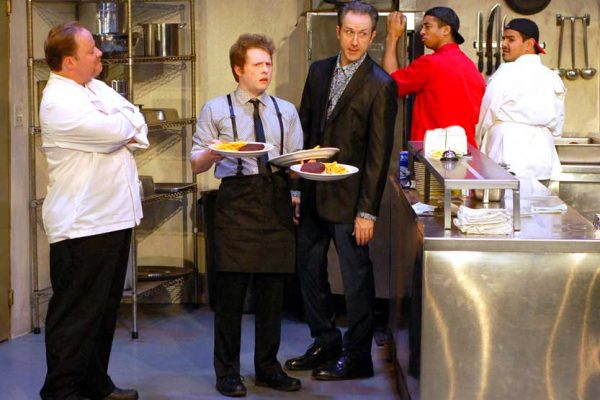 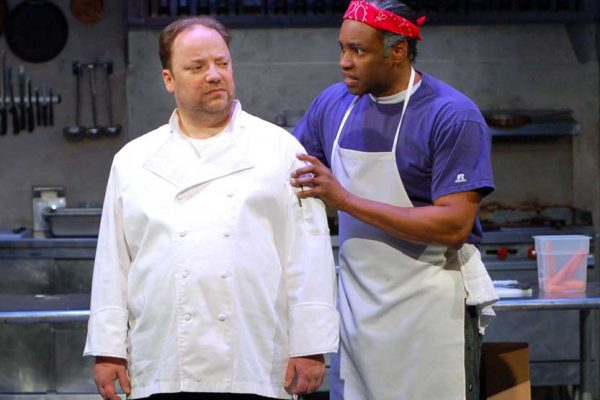 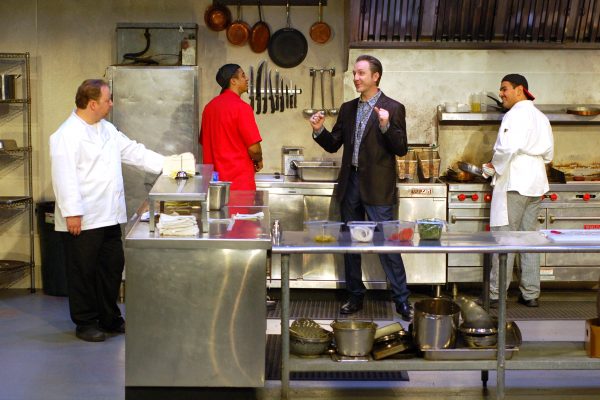 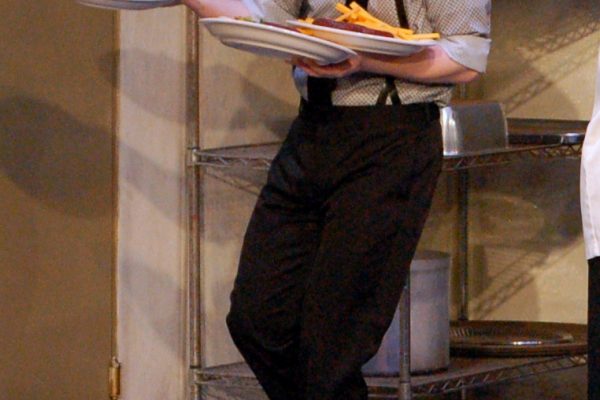