Book, Music and Lyrics by Laurence O’Keefe and Kevin Murphy
Based on the film written by Daniel Waters
Co-Directed by Cynthia Levin and Missy Koonce
Musical Direction by Angie Benson
The Levin Stage

“Are we going to prom or to hell?” In this dark musical comedy, based on the classic 1989 film, Westerberg High is ruled by a posse of mean girls: Heather, Heather, and Heather, the hottest and cruelest in all of Ohio. When misfit Veronica rejects their evil regime for the dark and sexy new guy, J.D., their relationship starts racking up a body count. From the writers of “Desperate Housewives” and “Bat Boy” comes this explosive new musical. 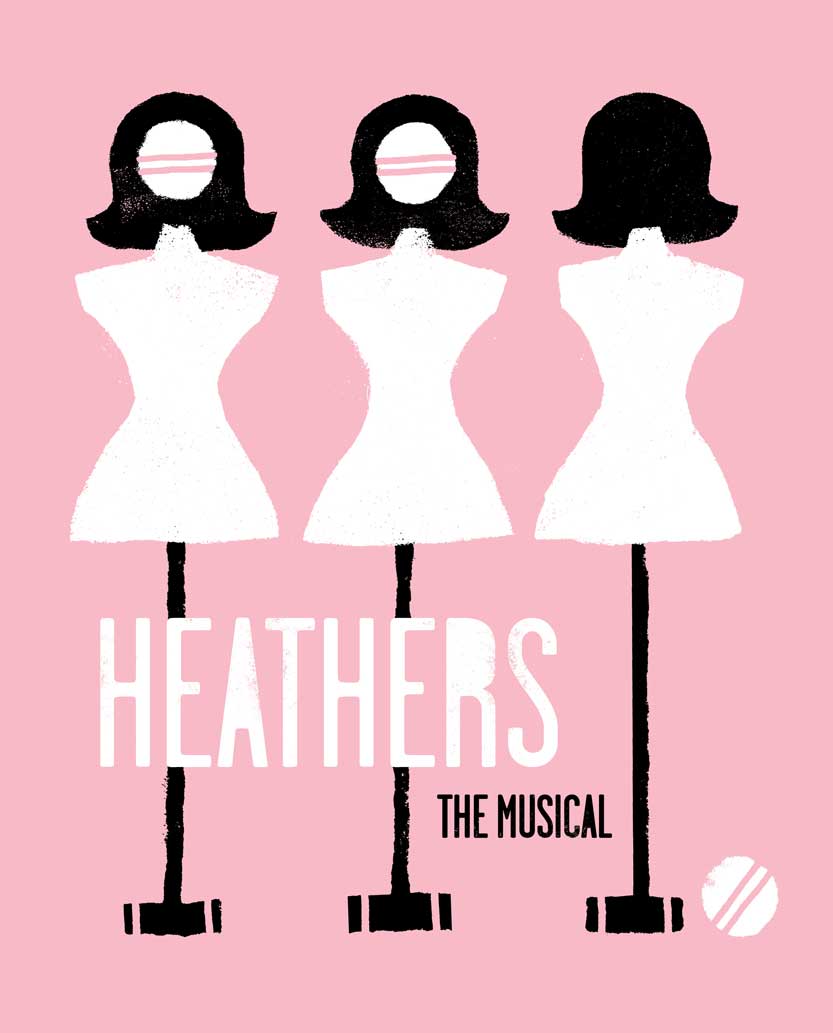 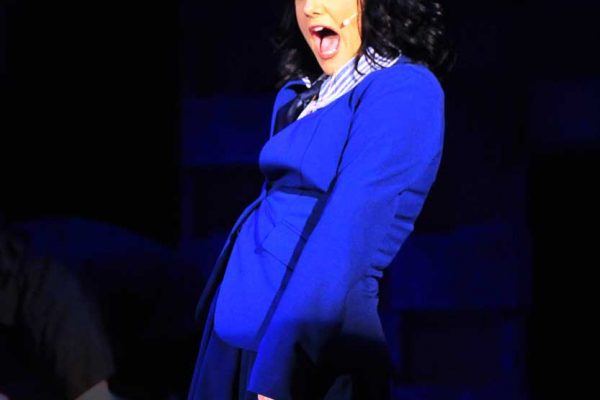 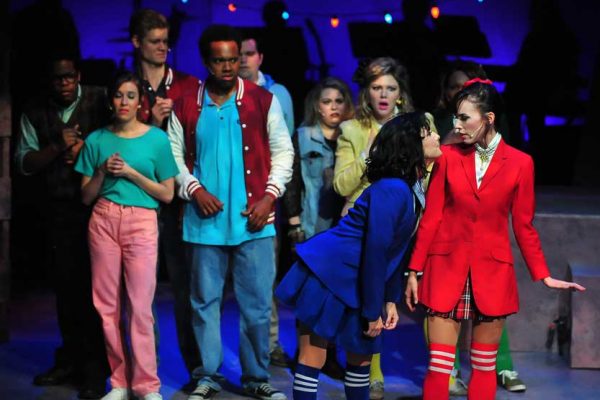 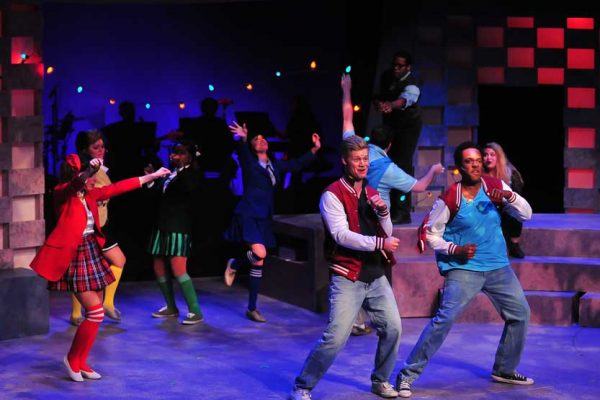 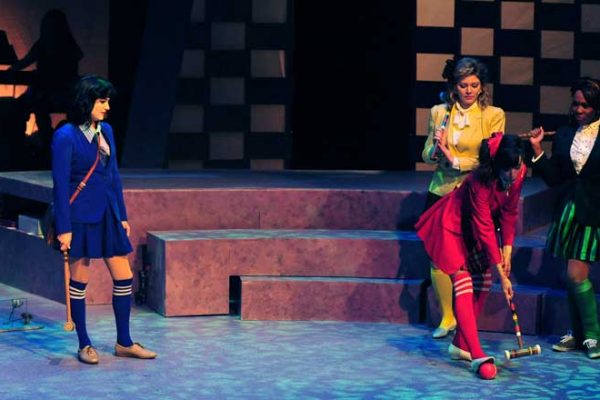 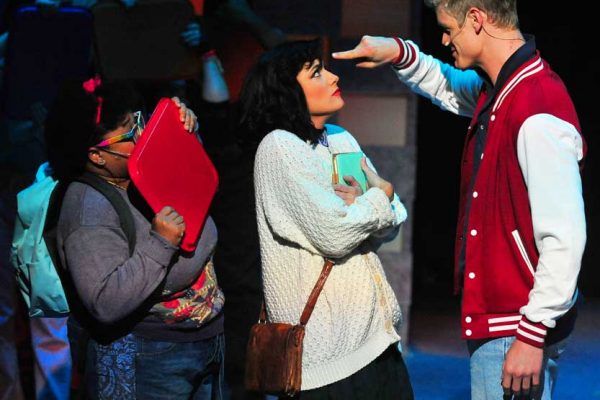 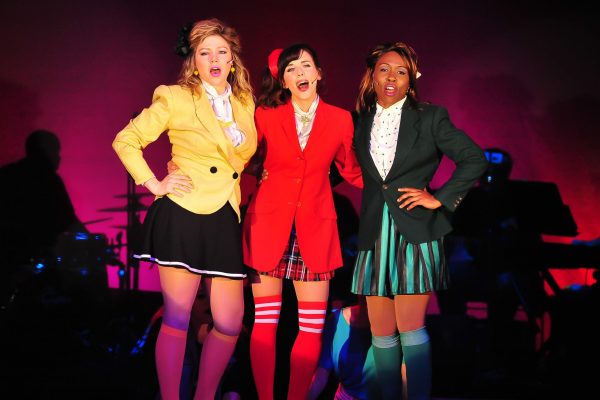