HANDS ON A HARDBODY

For 10 Texans a new lease on life is so close they can touch it. Under a scorching sun for days on end and armed with nothing but hope and ambition, they’ll fight to keep at least one hand on a brand-new truck in order to win it – based on the acclaimed 1997 documentary. 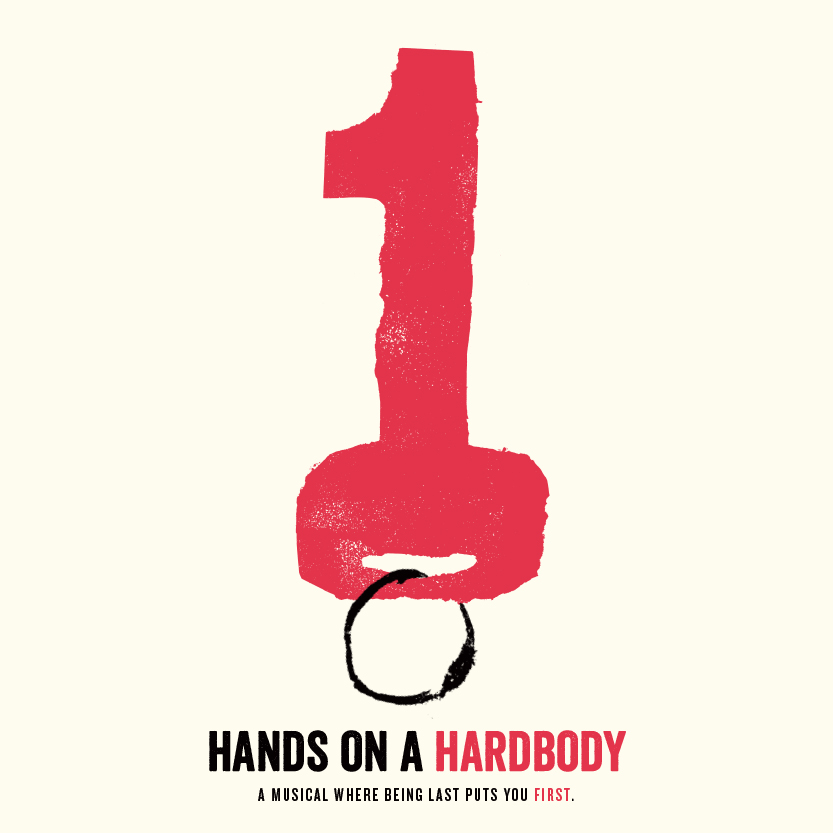 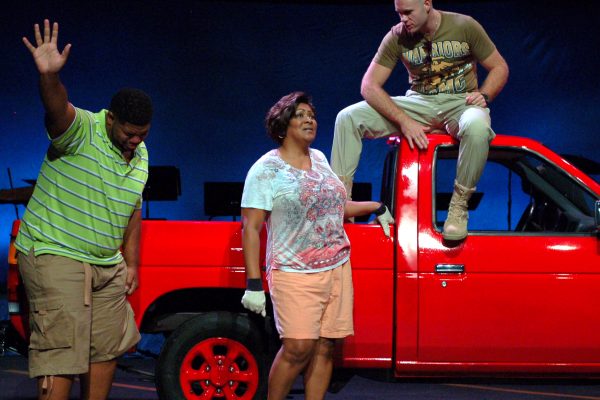 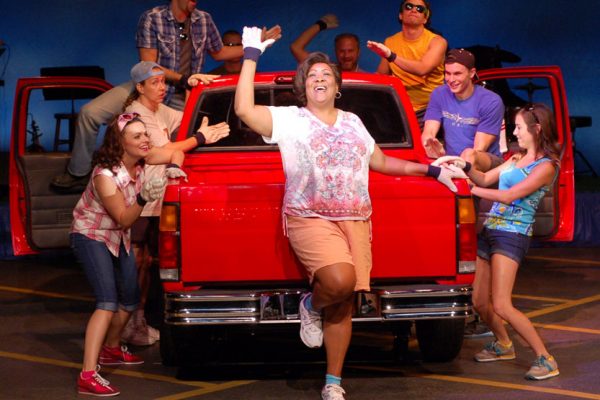 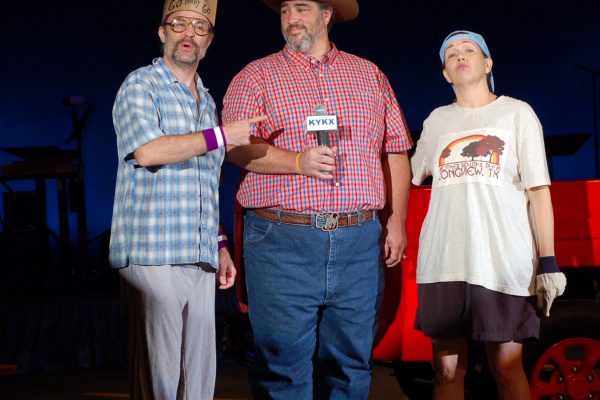 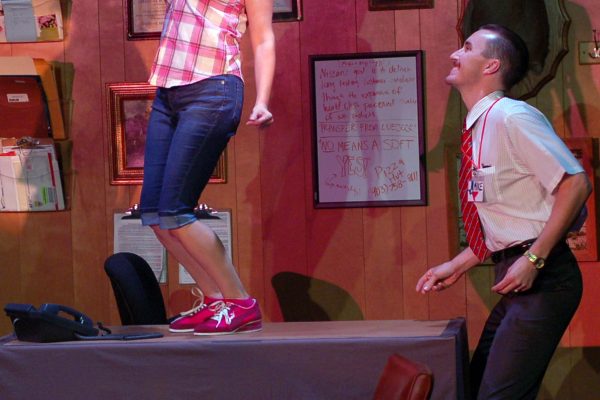 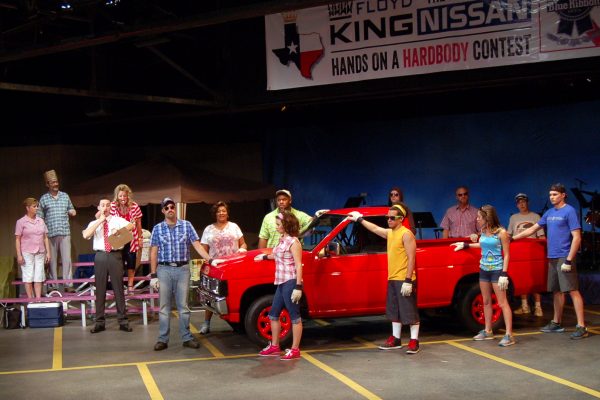 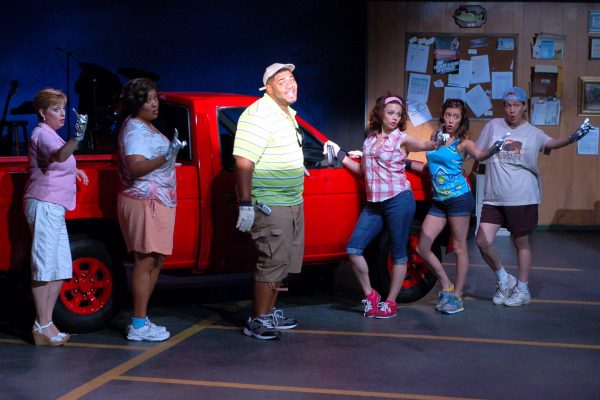 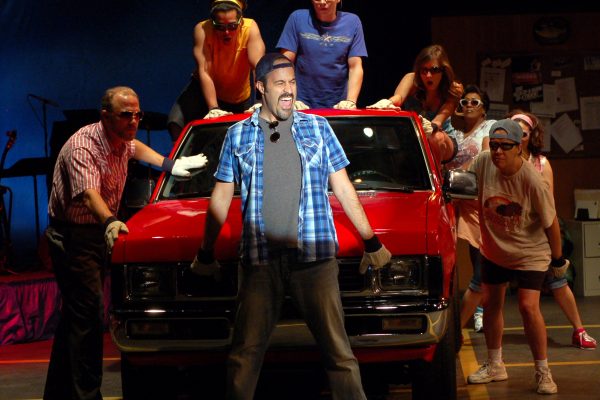