By Robert Askins
Directed by Cynthia Levin
The Levin Stage

When sock puppet, Tyrone, takes on a wickedly funny and shockingly dangerous personality all his own, the introverted teenager, Jason, who created him finds his world turned inside out. Crude, lewd Tyrone has a knack for telling the truth Jason never could and his small Texas town and Christian puppet club will never be the same… Warning: Graphic puppet sex! 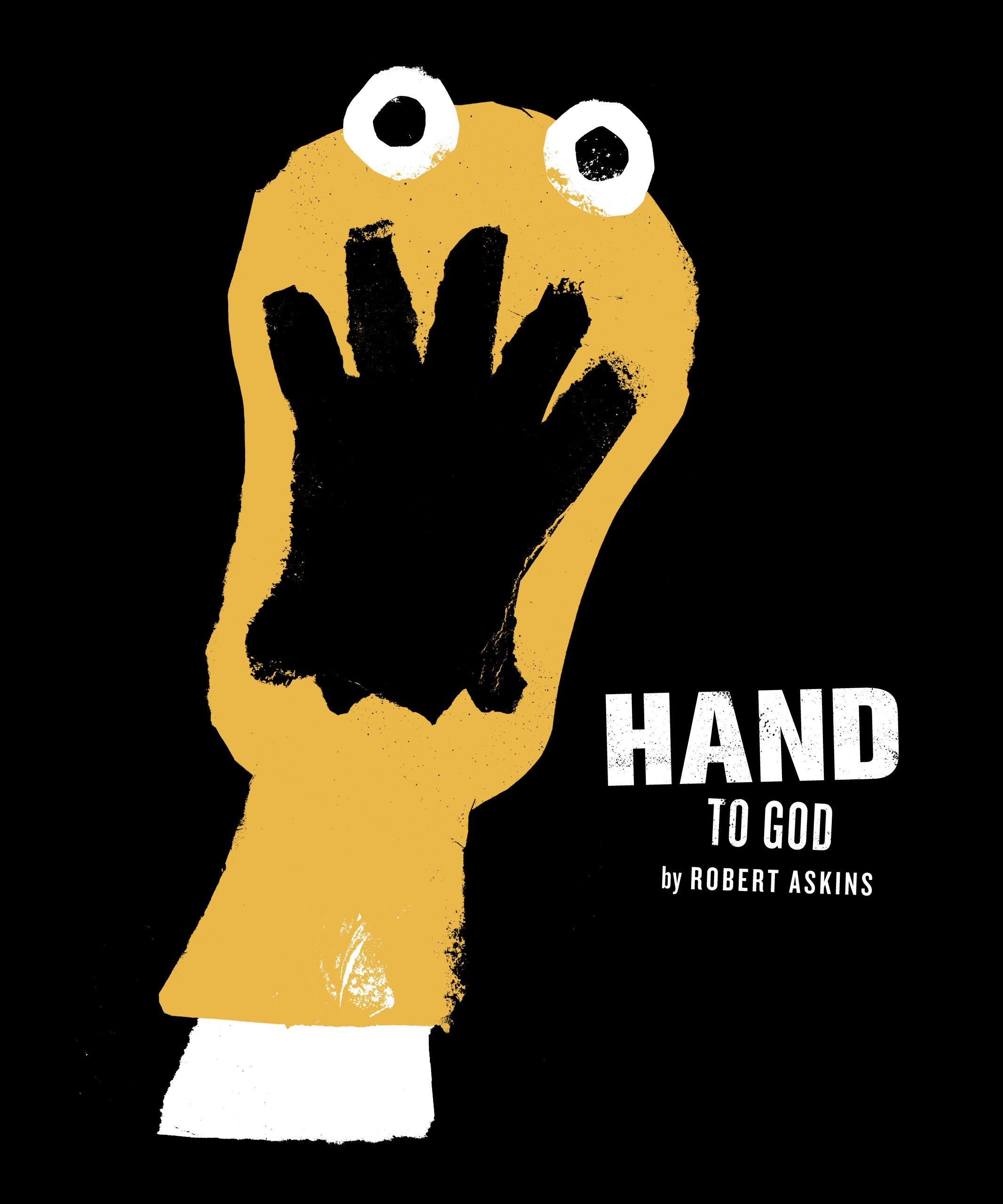 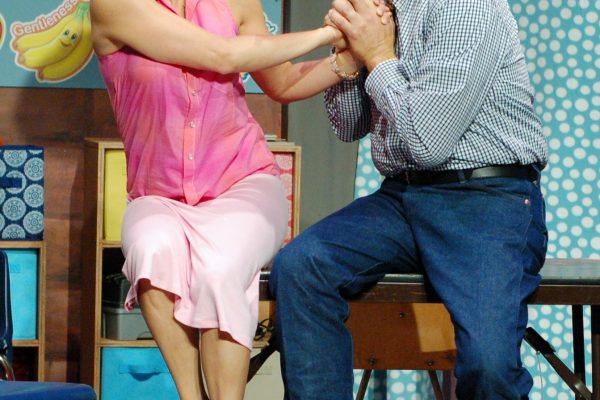 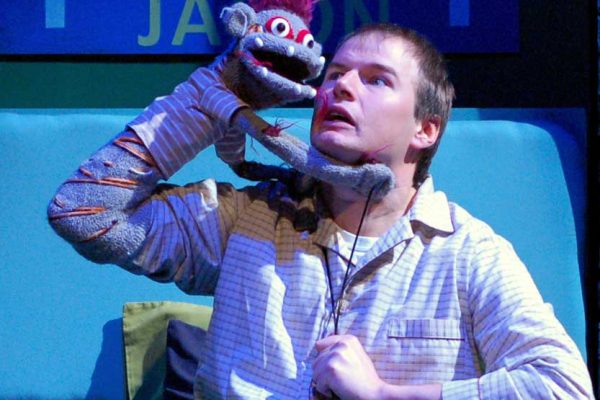 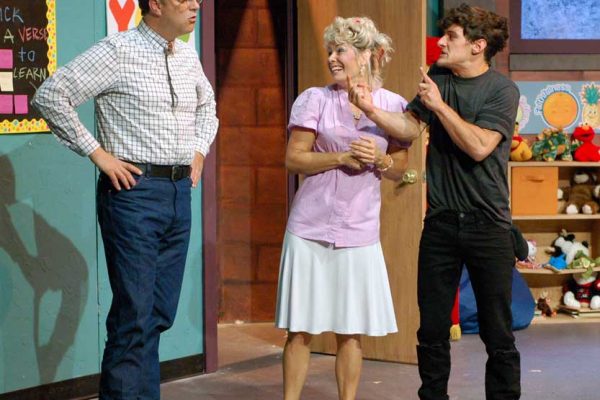 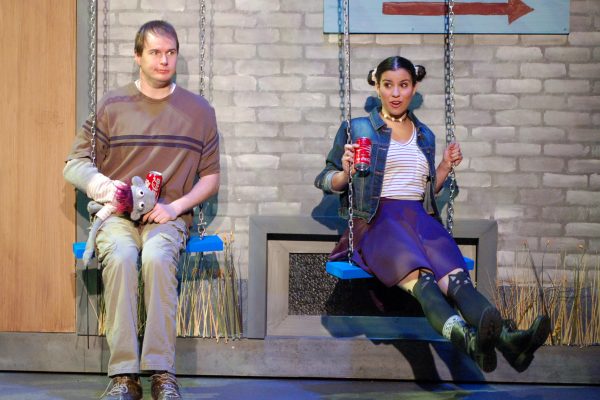 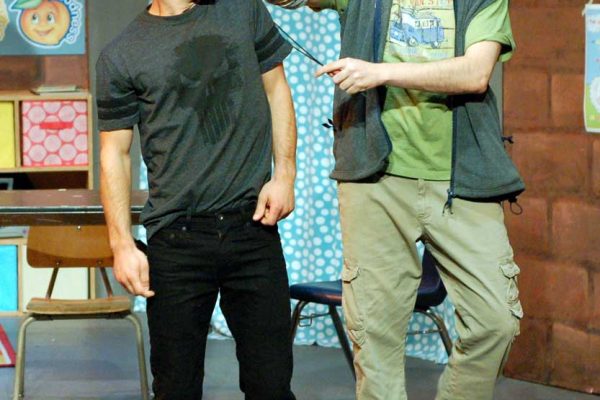 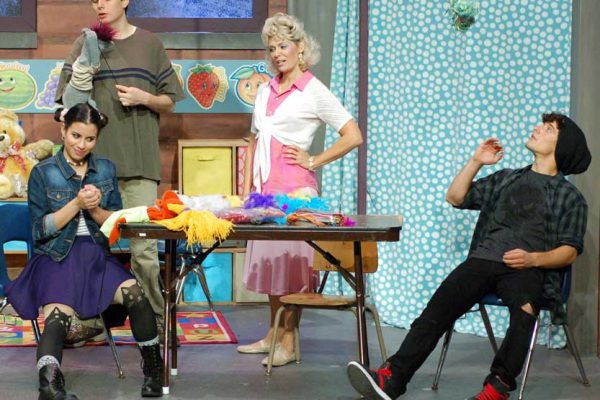