By George Brant
Directed by Cynthia Levin
The Jerome Stage

An unexpected pregnancy ends an ace fighter pilot’s career in the sky. Reassigned to operate militarydrones from a windowless trailer outside Las Vegas, she hunts terrorists by day and returns to her family each night. Boundaries begin to blur between the desert in which she lives and the one she patrols half a world away. This play was originally read at the Unicorn in 2012 and is part of Rolling World Premiere of the National New Play Network. 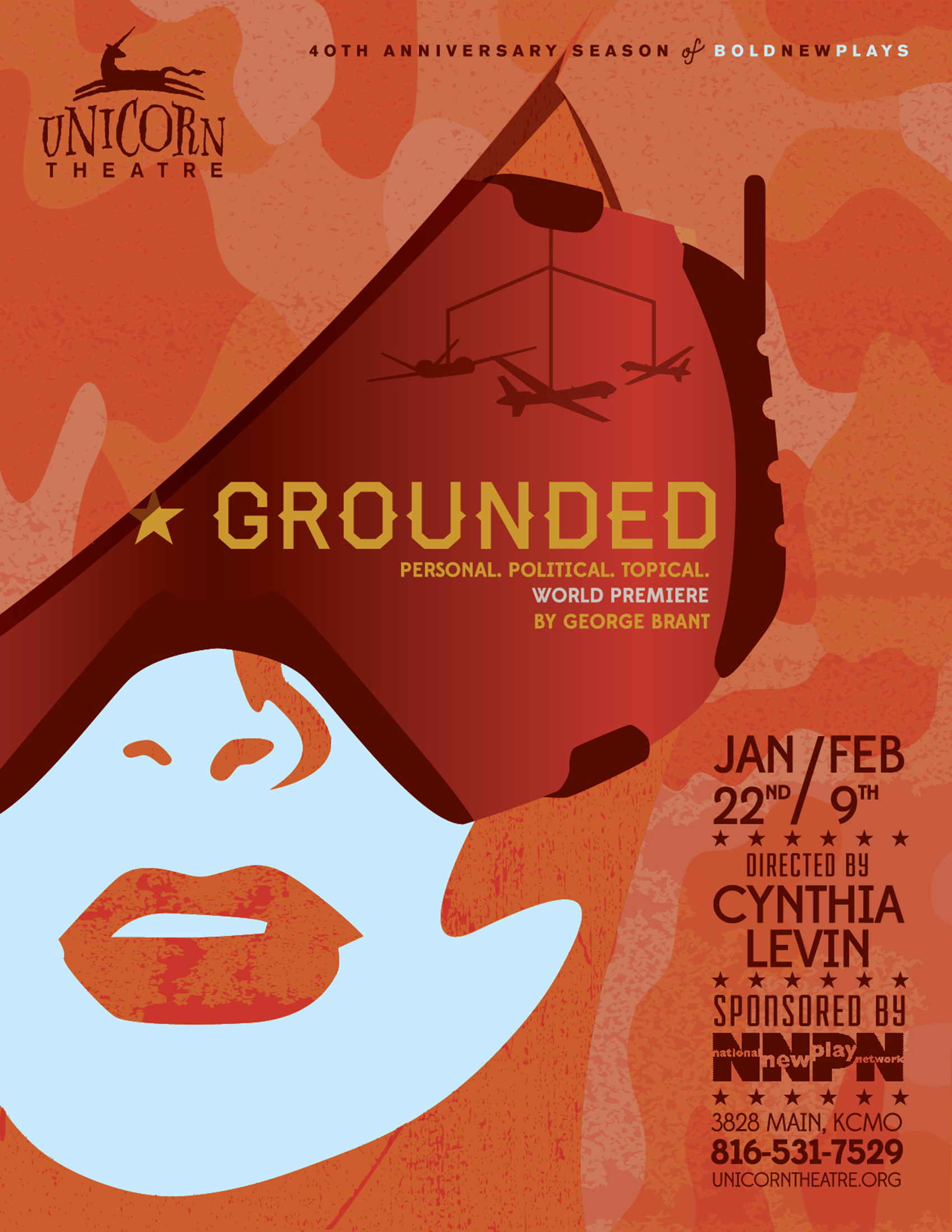 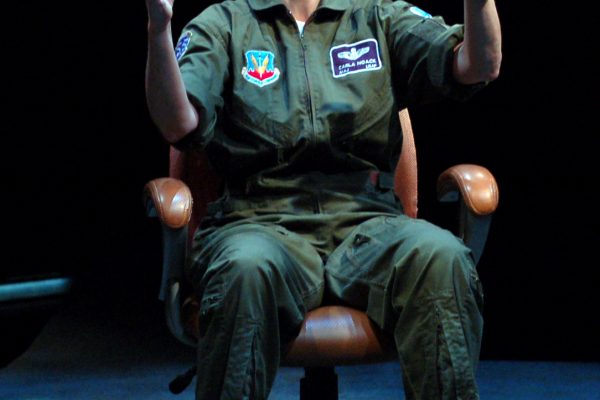 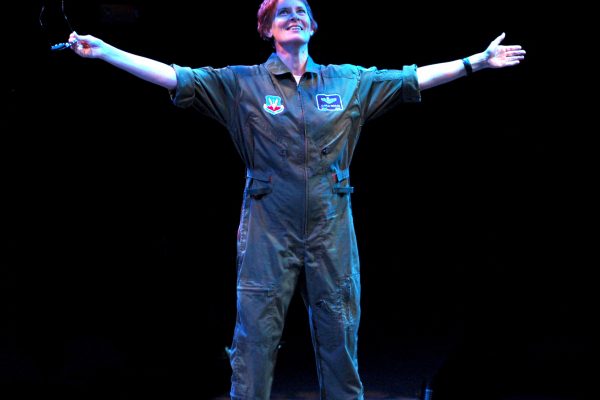 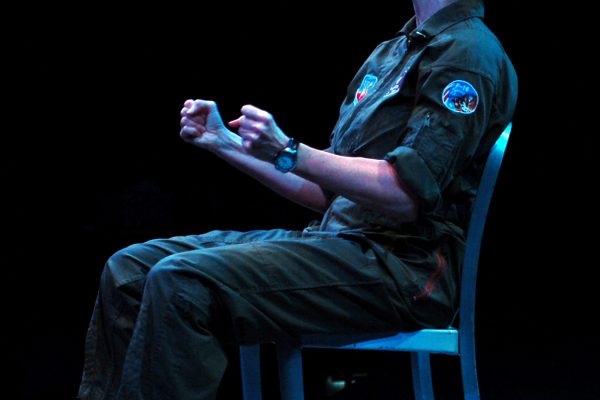