This 2007 Tony Nominated musical is based on the 1975 documentary about “Big Edie” and “Little Edie” Bouvier Beale, the eccentric aunt and first cousin of Jacqueline Bouvier Kennedy Onassis. Grey Gardens was the Beales’ actual 28-room mansion in the East Hamptons. With soaring musical numbers and a moving story, Grey Gardens follows this notorious pair as they spiral downward from rich, socially polished aristocrats to an isolated existence in a deteriorating house overridden by cats and raccoons. 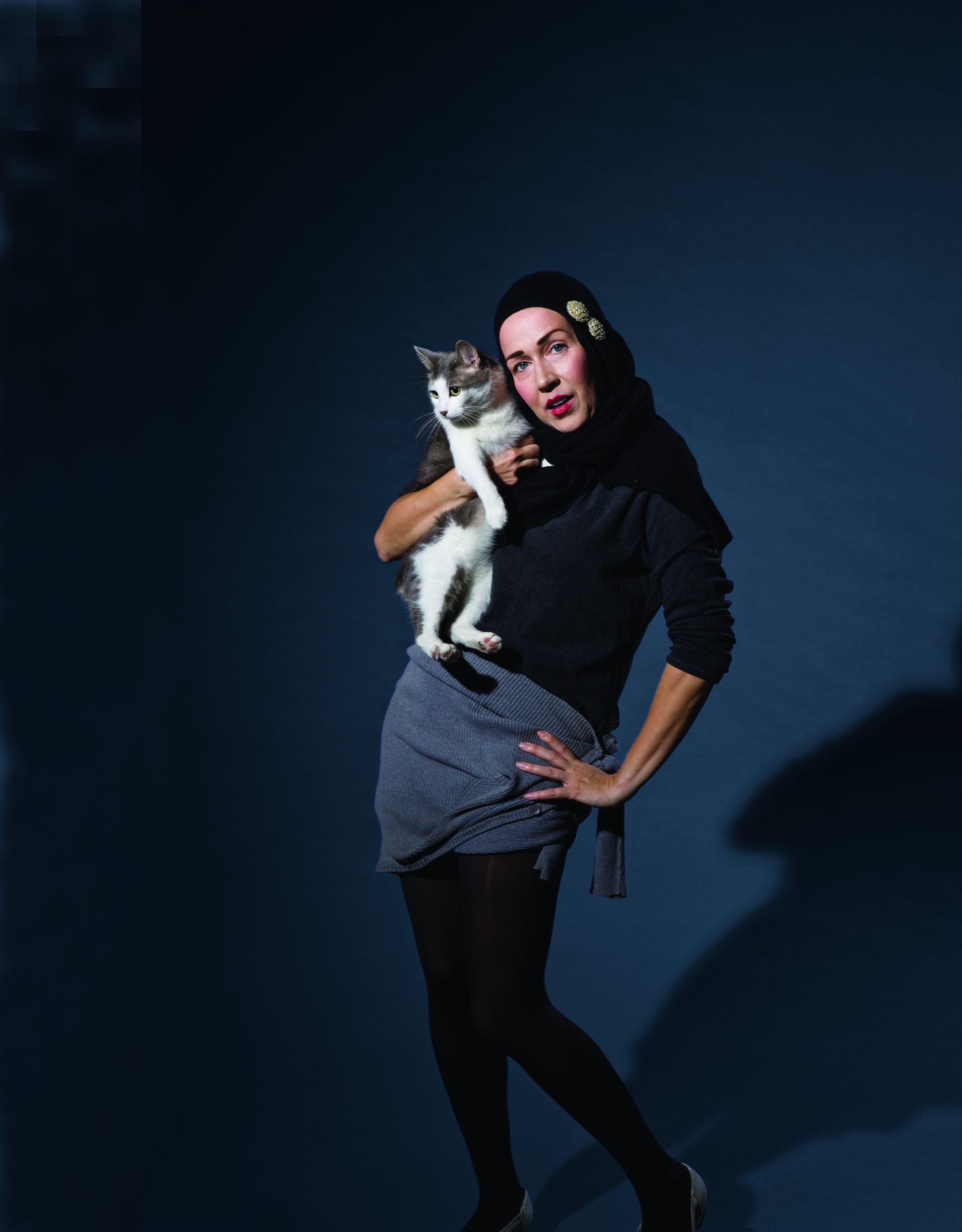 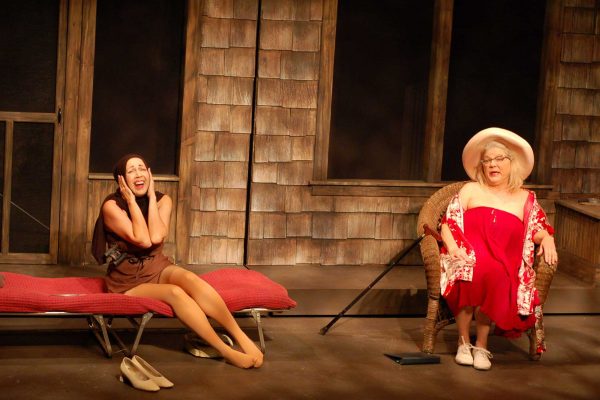 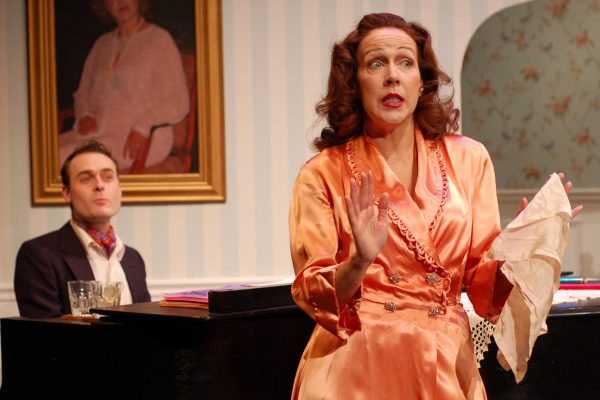 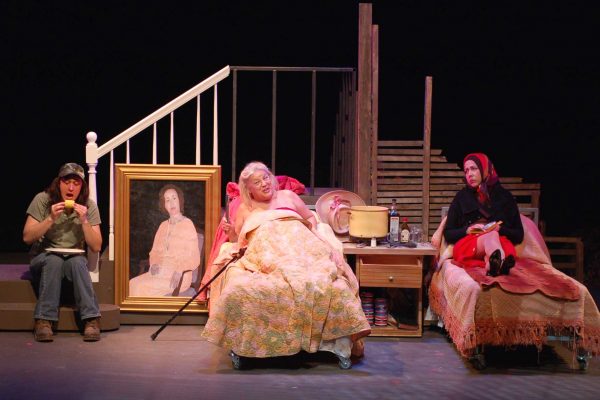 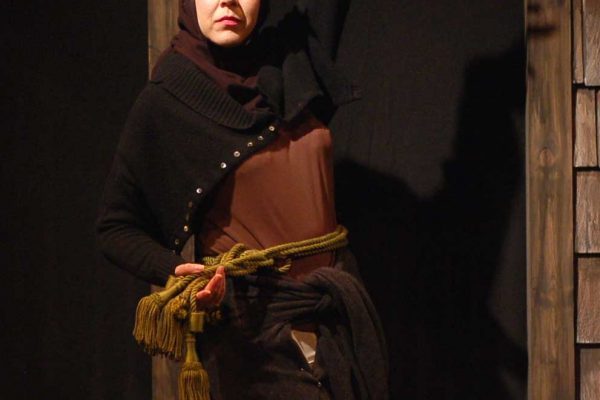 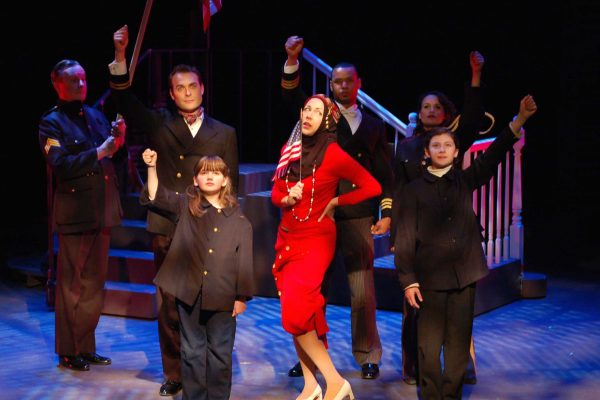 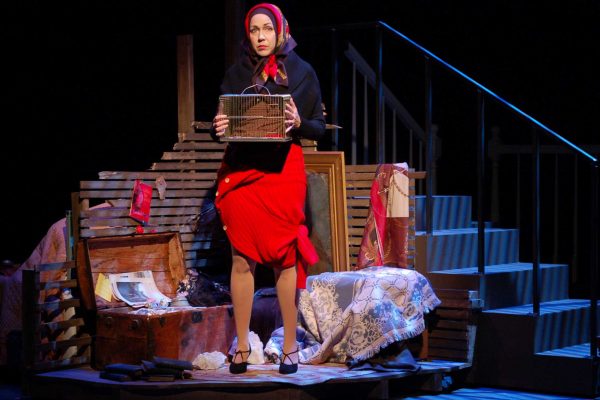 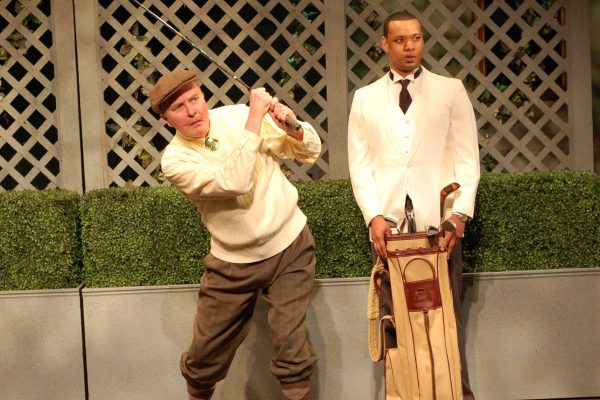 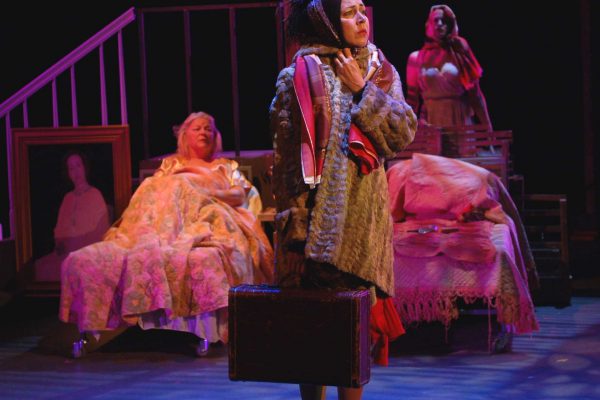 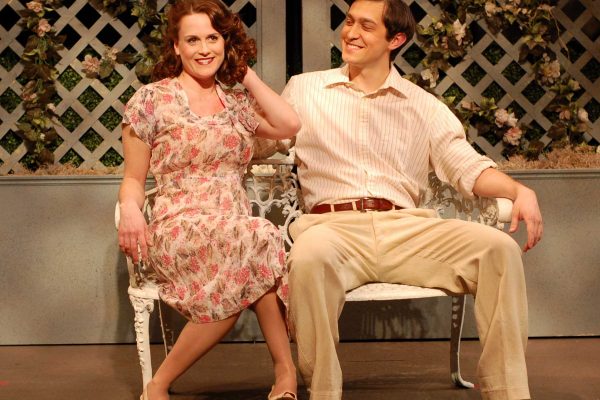