Stephen, a 25-year-old hotshot press secretary, has built a career that men twice his age envy. During a tight presidential primary, however, the backroom machinations of more seasoned operatives and a seductive teen staffer eclipse his meteoric rise. A viewing portal into the world of politics, Farragut North is an intriguing story of loyalty, lust for power, and the high cost of success 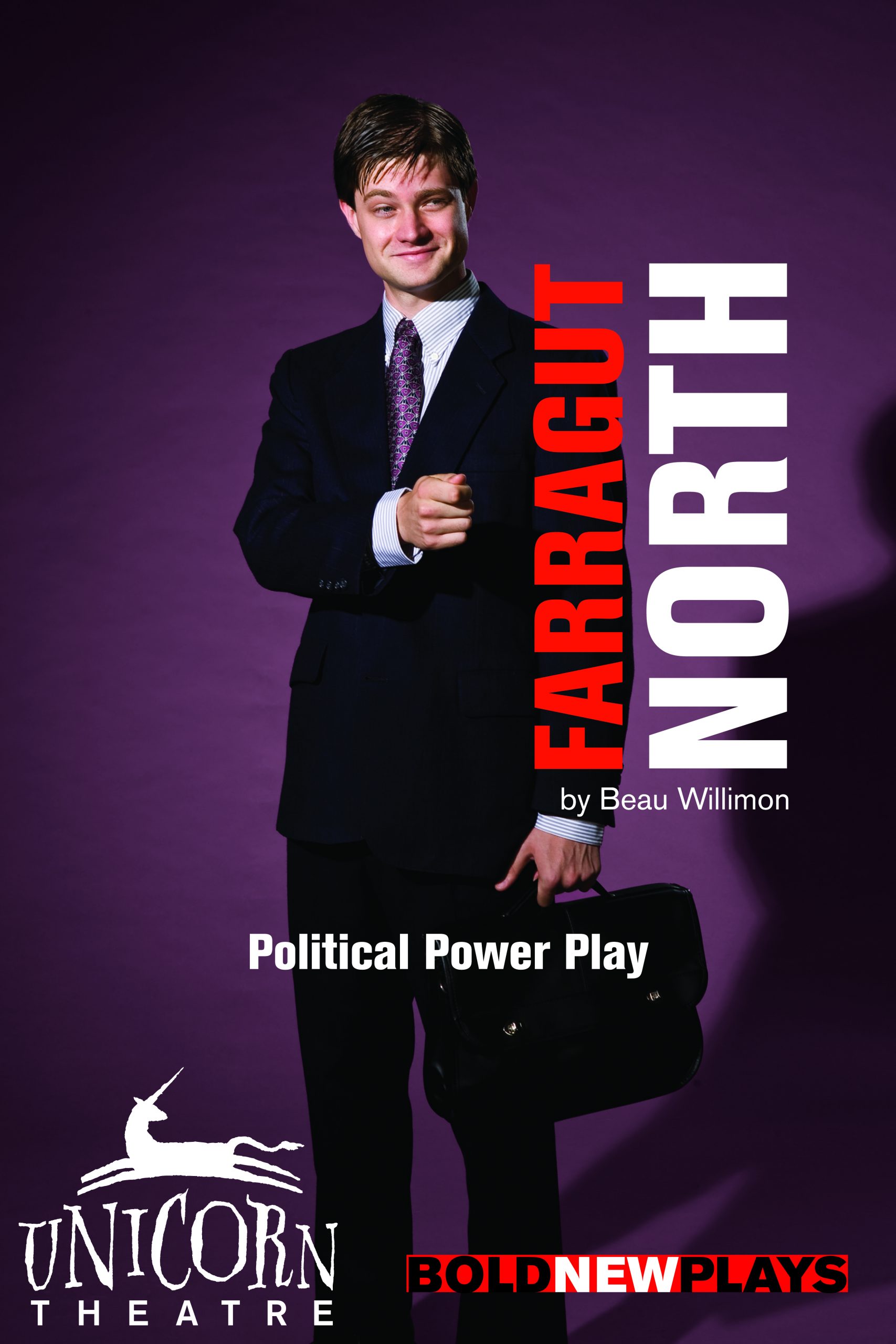 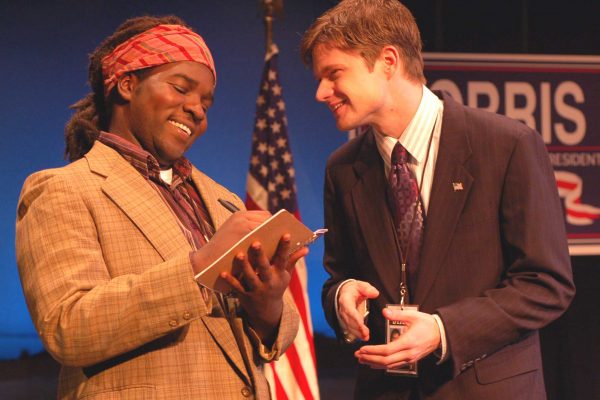 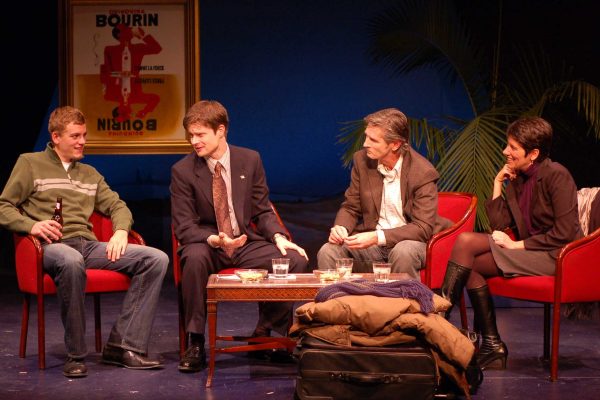 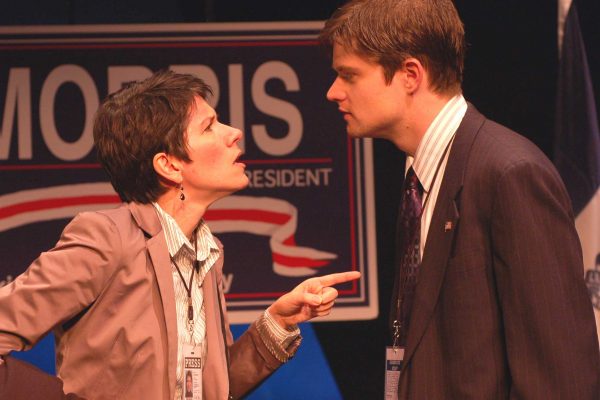 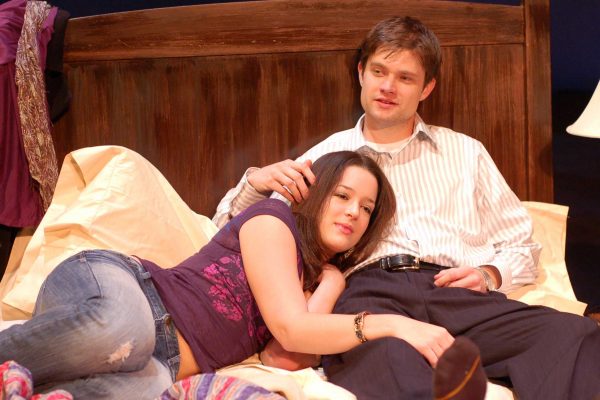 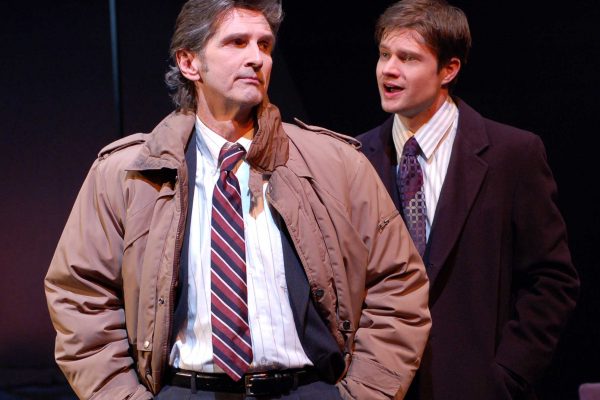 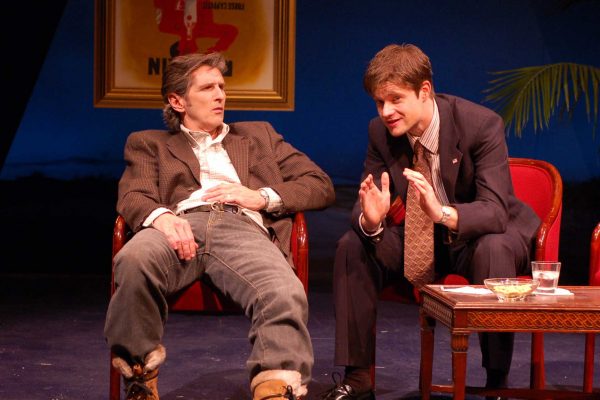 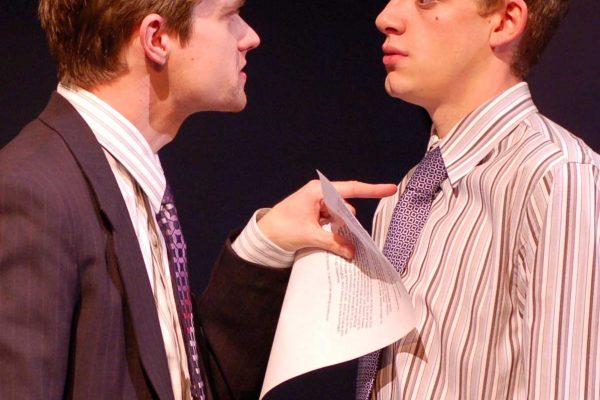 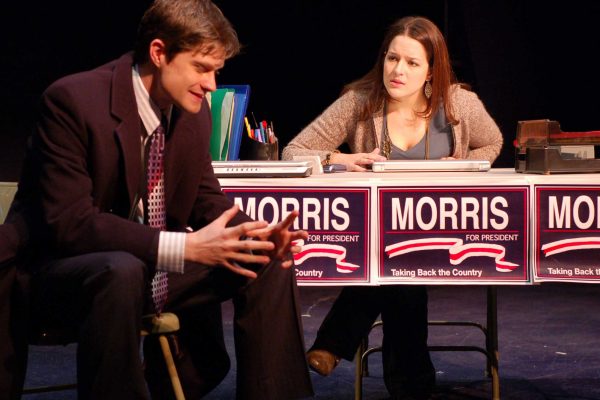 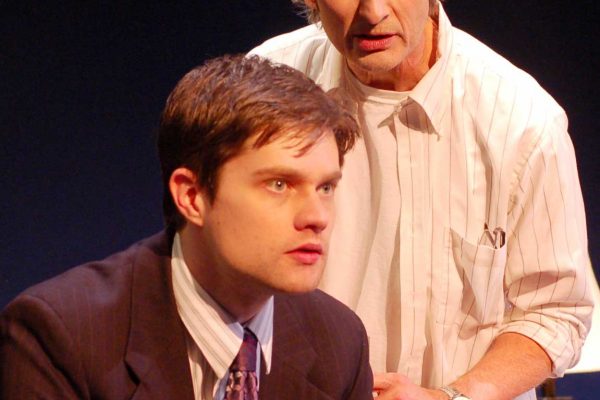 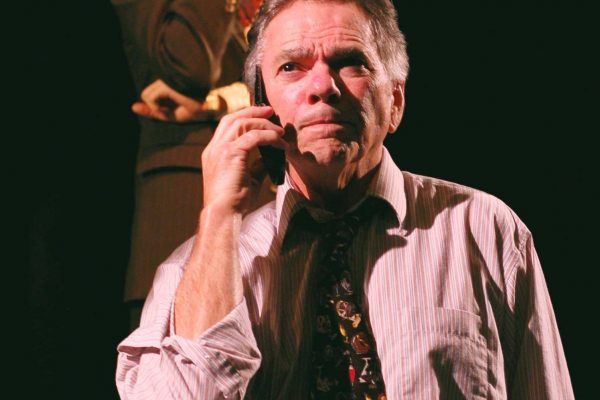 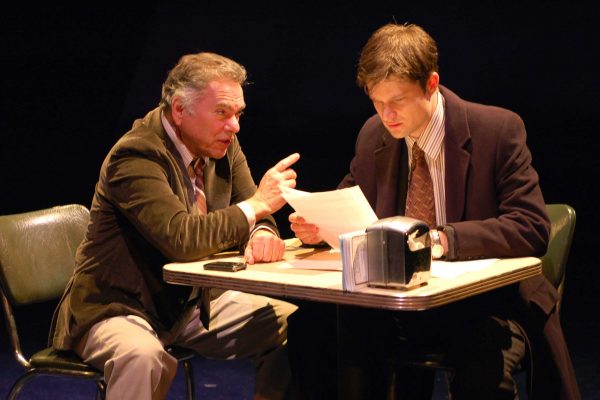