Are we so tuned in to our info-rich world that we’ve tuned out the things that really matter? Jesse is eight and easily distracted, but so are his parents, neighbors—even the doctors. Is Jesse’s Attention Deficit Disorder caused by over-stimulation, bad parenting, chemicals in food, or is he just a kid in an ADD world? It’s a fast-paced, comic look at parenting in the Internet Age. 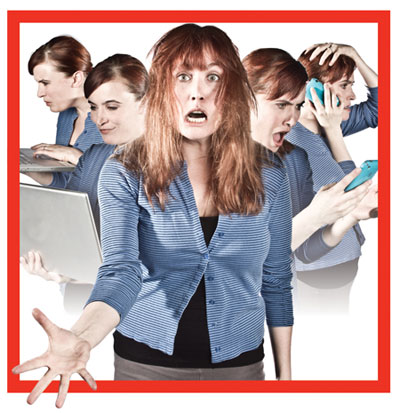 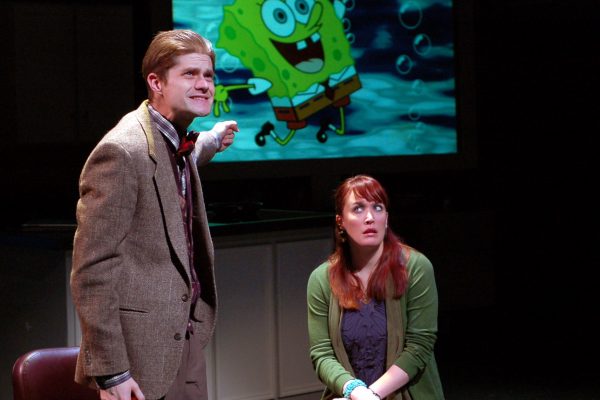 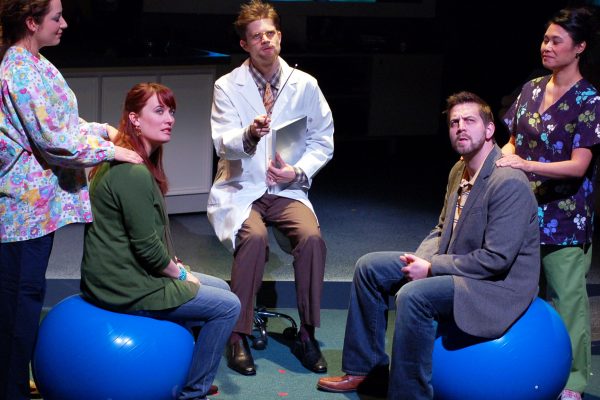 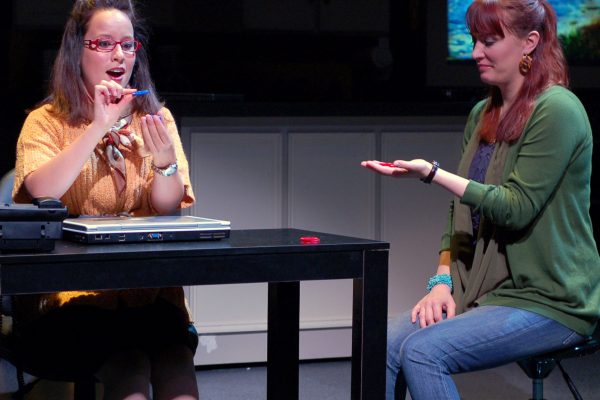 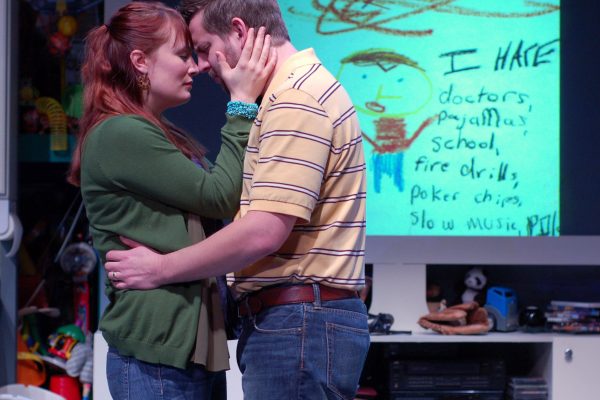 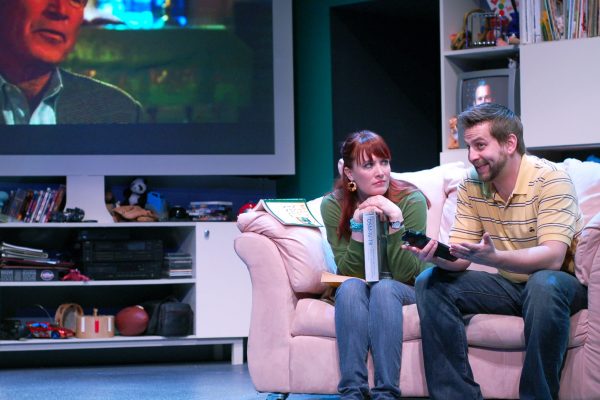 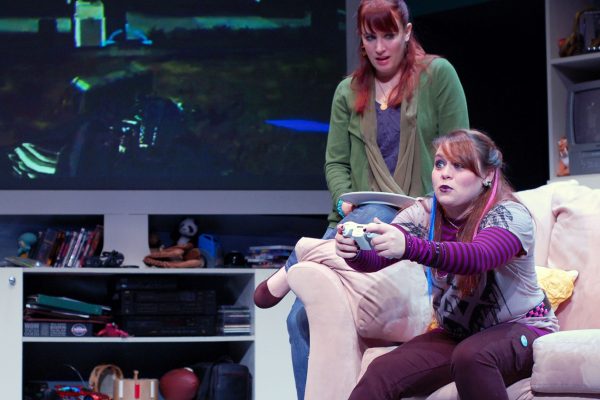 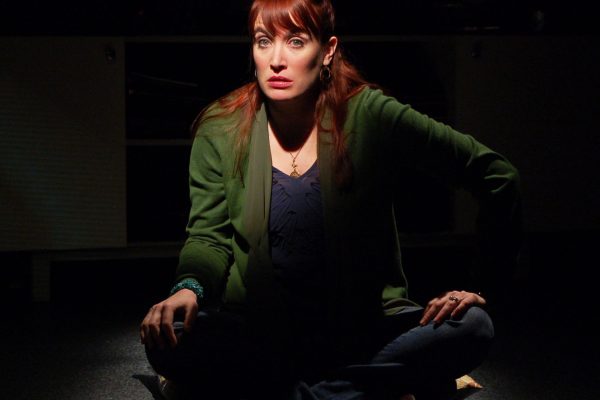 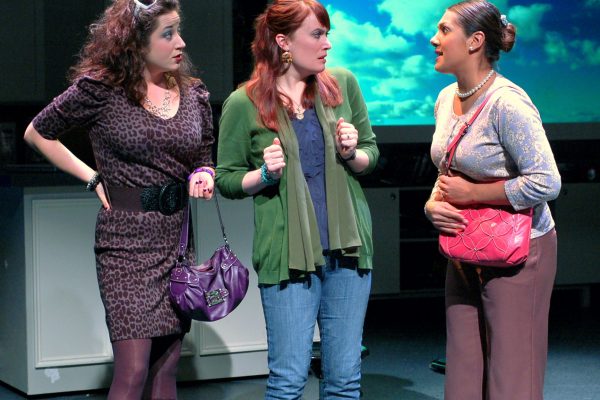 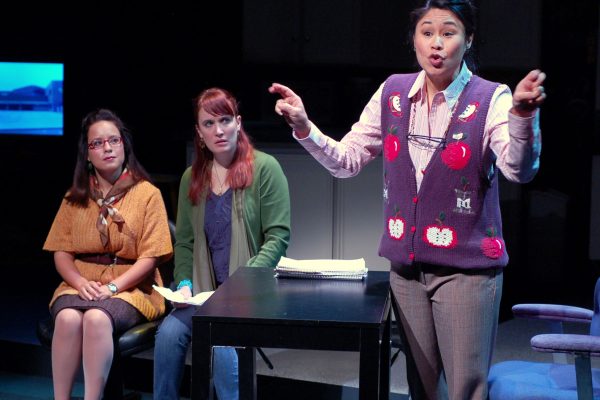 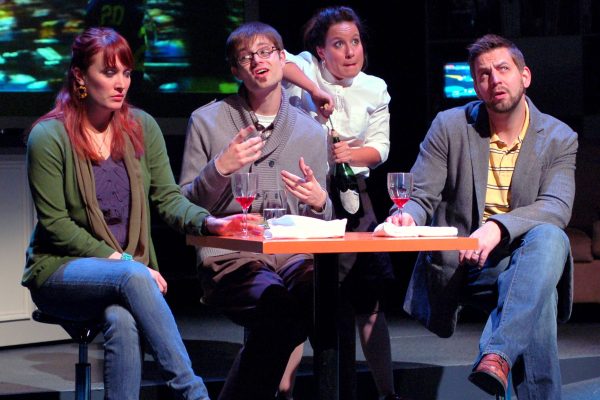