After a hugely popular regional debut at the Unicorn last season, Crowns returns for an encore.  When street-smart Yolanda moves from Brooklyn to her grandmother’s house in rural South Carolina, she enters a world both unfamiliar—and beautiful—to her.  There, she meets the “hat queens,” strong women who have a great deal to teach.  Through story and song, they open her eyes to a life filled with pride, humor, family and God.  As one character proclaims, “our crowns have been bought and paid for, all we have to do is wear them.” 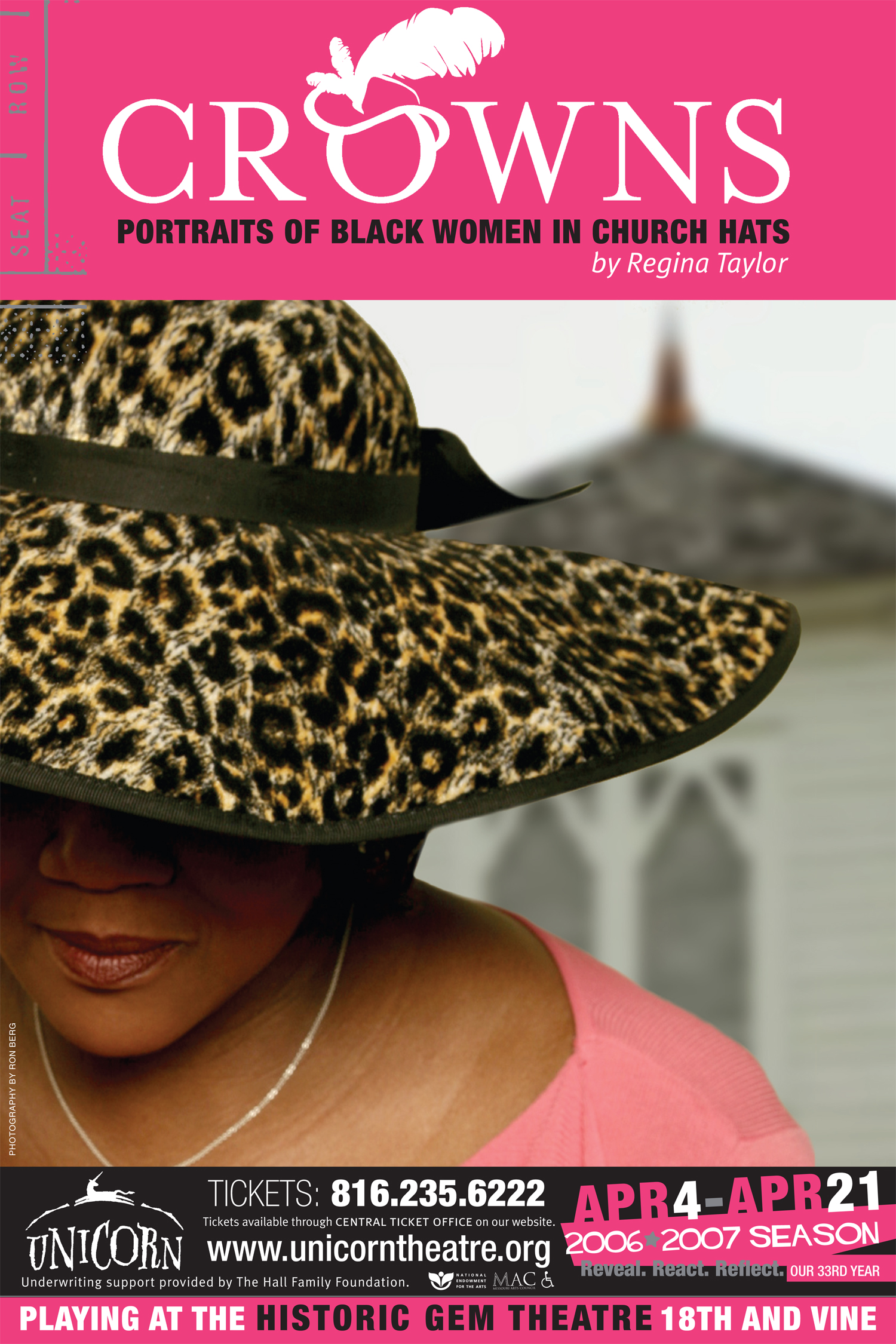 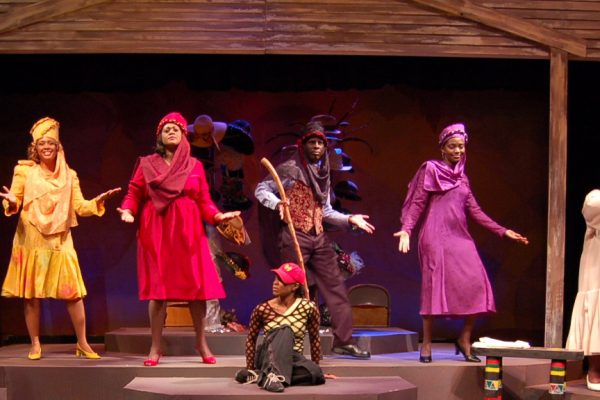 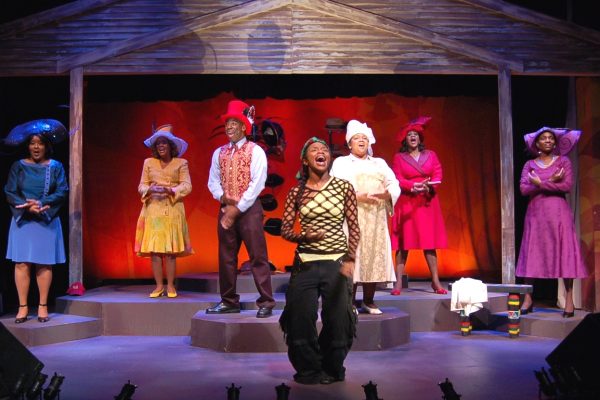 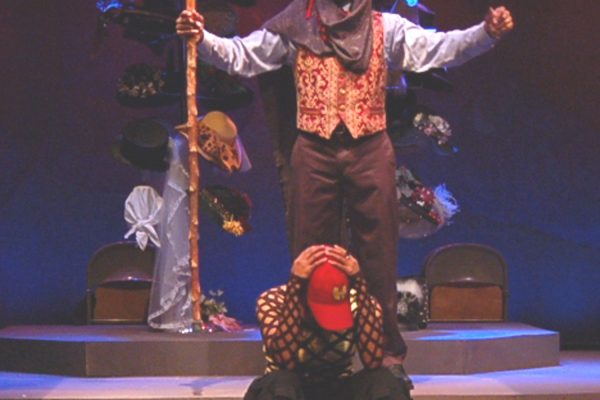 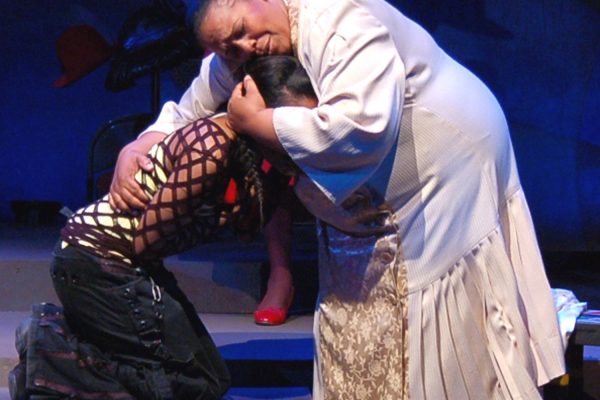 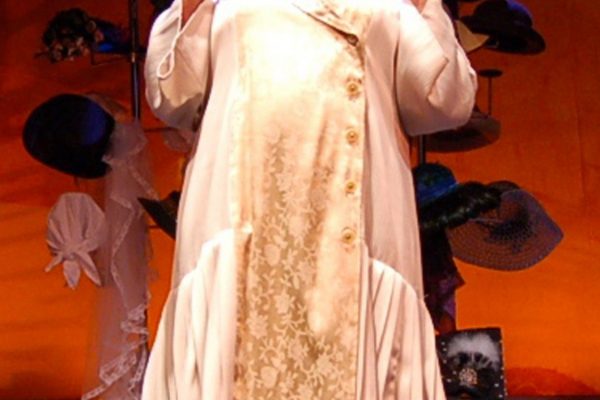 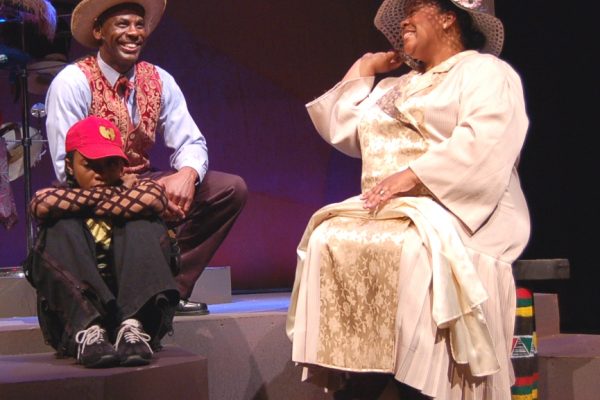