Clybourne Park, winner of the 2012 Tony Award for Best Play, the Pulitzer Prize and Olivier Award for Best New Play is set in two acts that bring new meaning to the term “house-flipping.” Act One is 1959 as community leaders try to stop the sale of a home, in Chicago’s historic Clybourne Park, to a black family. Act Two is present day, in the same home, as the now predominantly African-American neighborhood battles to hold its ground in the face of gentrification. 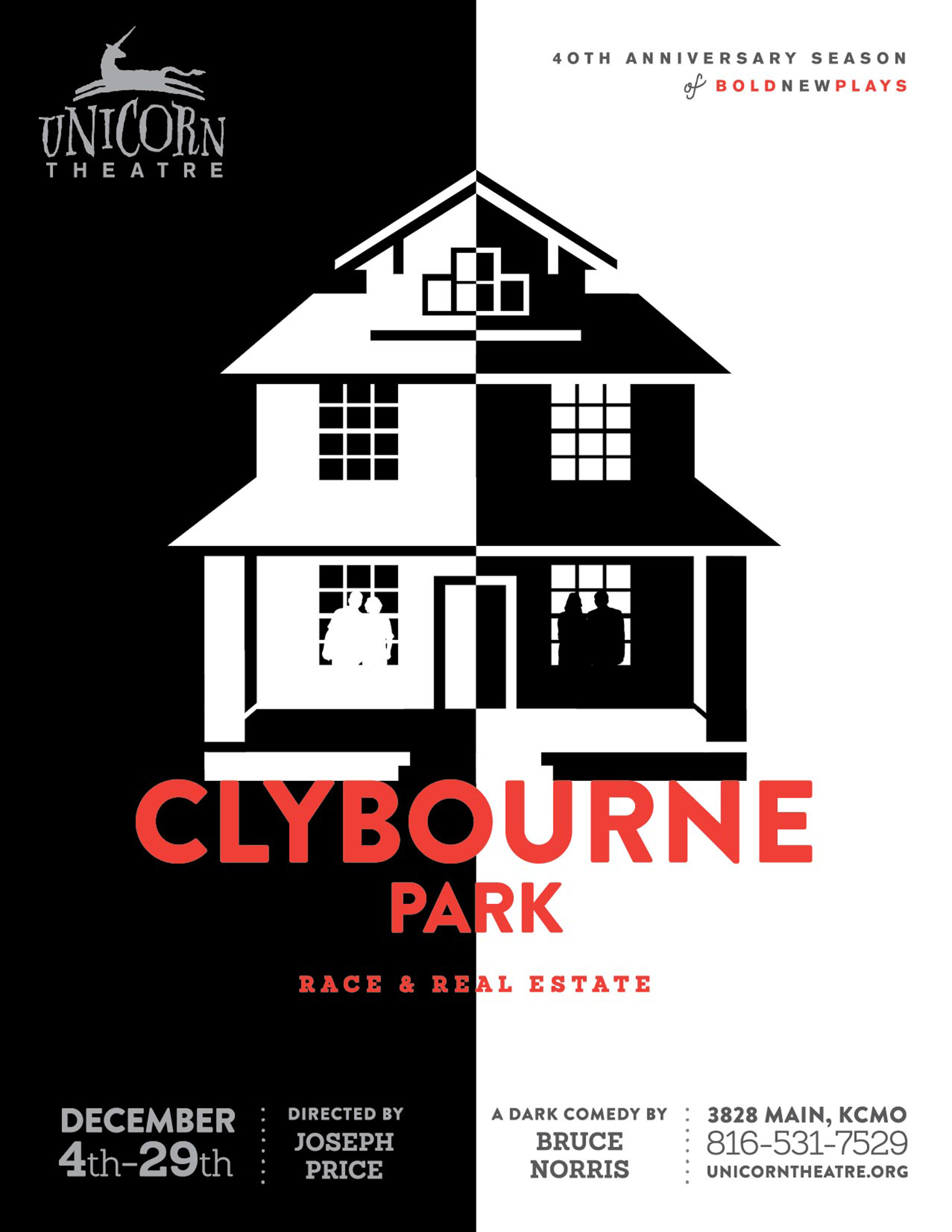 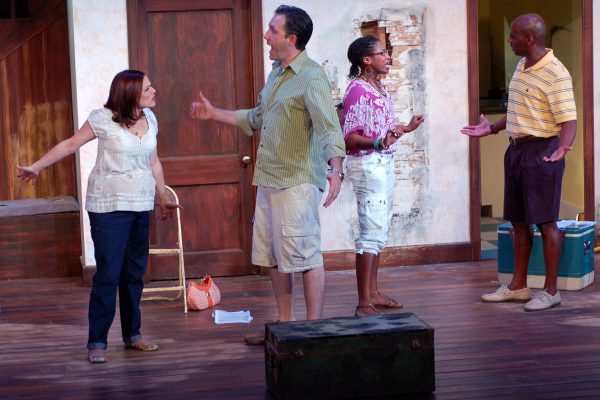 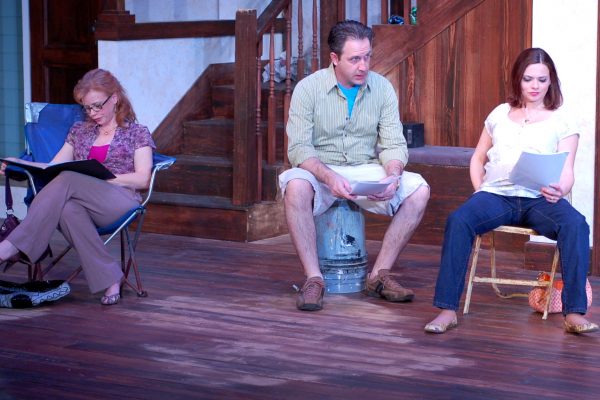 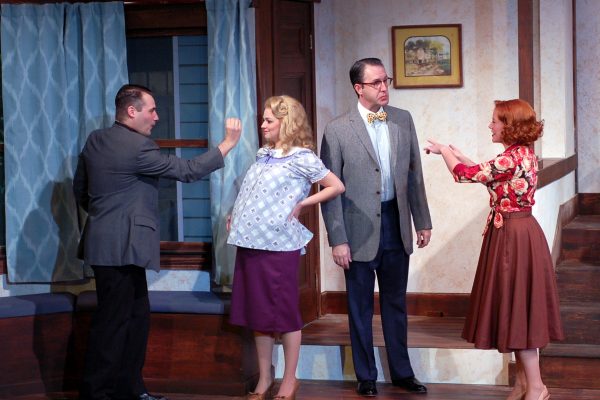 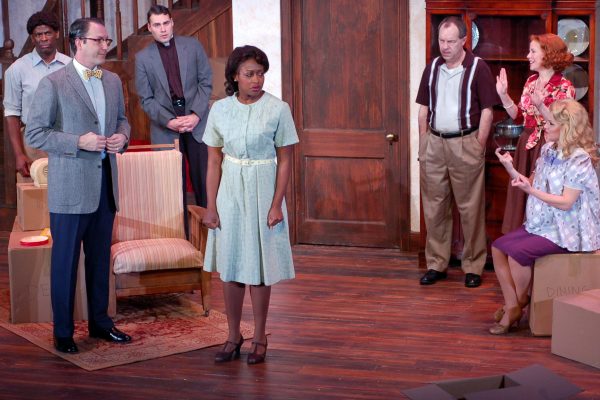 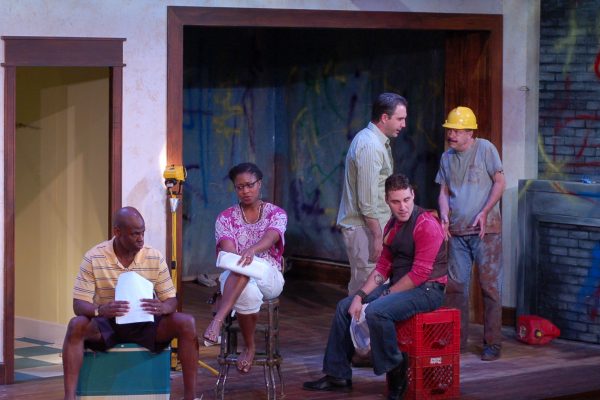 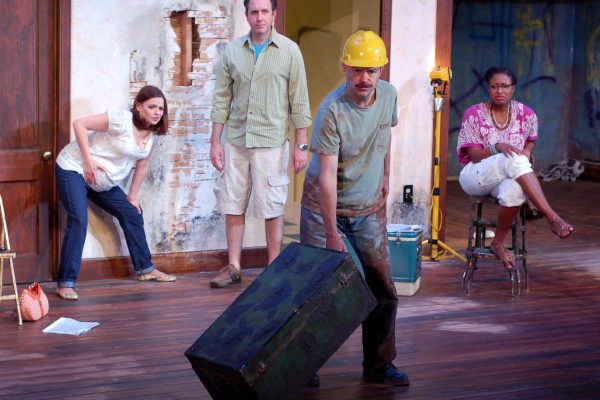 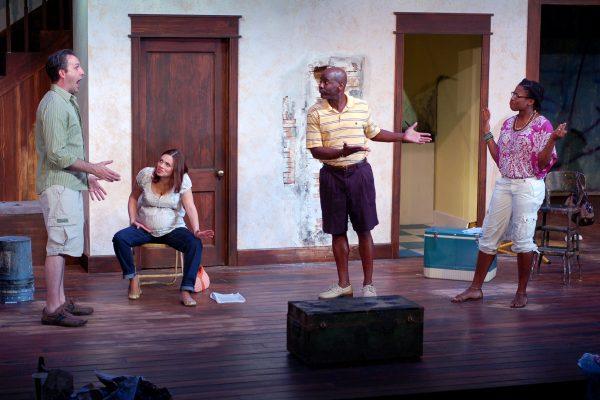