America’s hottest president rocked the frontier when he beat the British, slaughtered the Indians and started the Democratic Party. History gets sexy in this irreverent rock ‘n roll musical about our seventh prez. This new musical, fresh from Broadway, reflects issues so relevant and current you’ll think it was written about this year’s political campaigns. Timed to run up to Election Day, this Tony nominated show will attract political junkies, history buffs and rock ‘n roll fans. The production features a live band onstage with the actors. 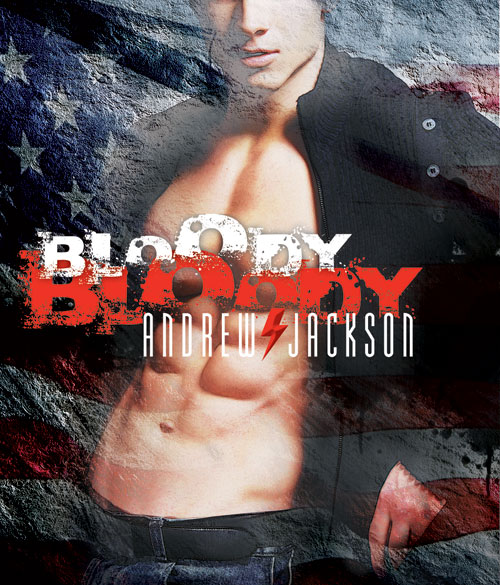 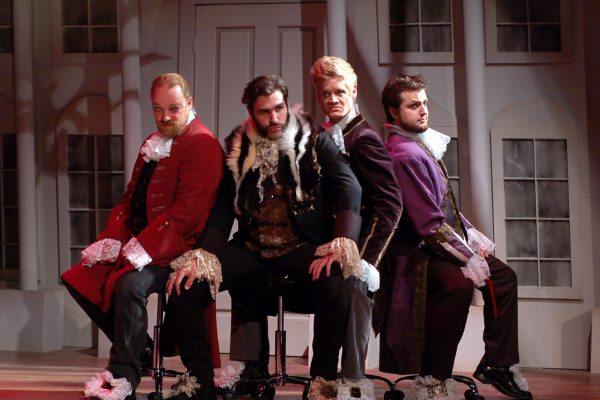 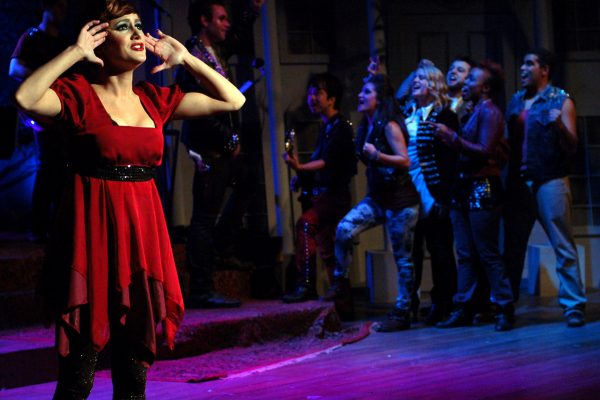 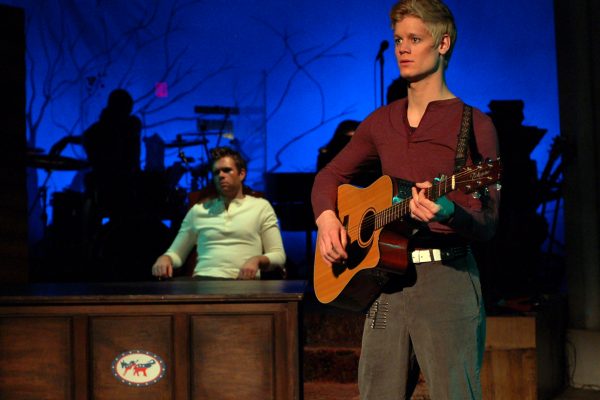 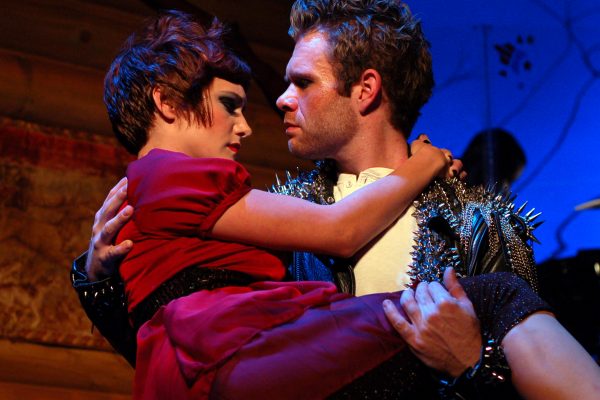 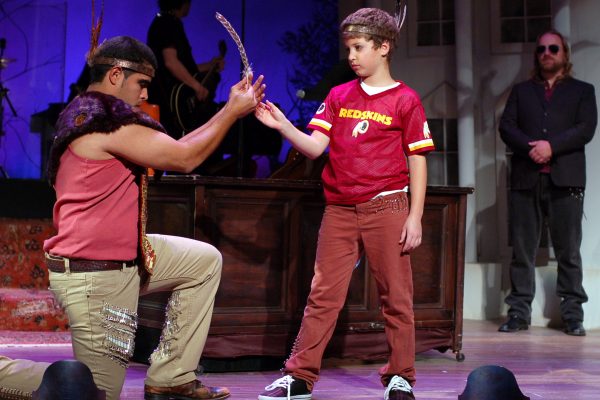 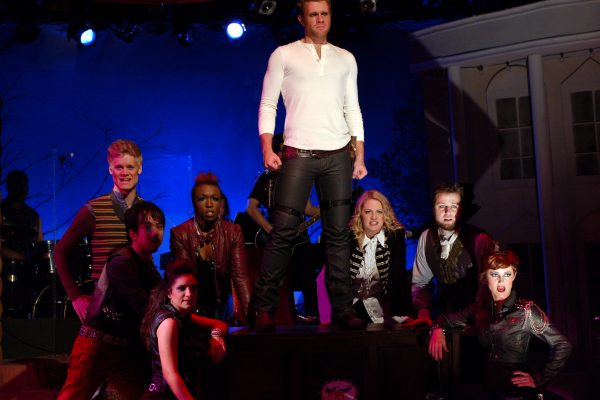 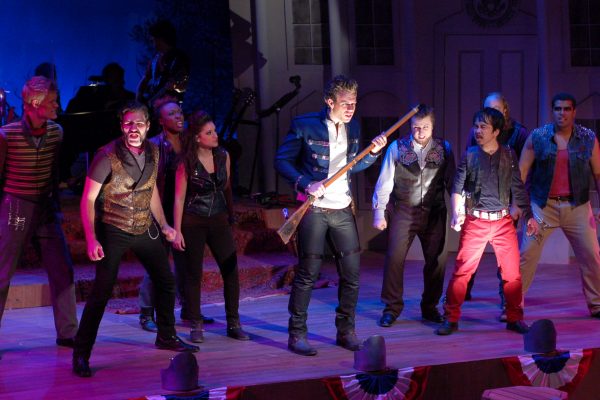 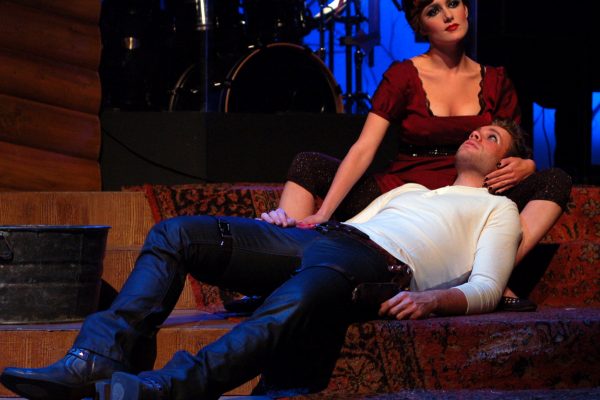 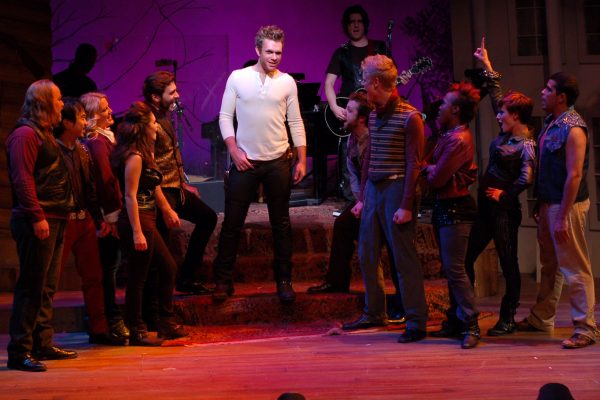