“An Octoroon” transforms a 19th century plantation melodrama with a beautiful maiden, Indians, and slaves into a theatrical event that is equally hilarious and moving, subversive and provocative. Part period satire, part meta-theatrical middle finger, it’s a shocking challenge to the racial pigeonholing of 1859—and of today. 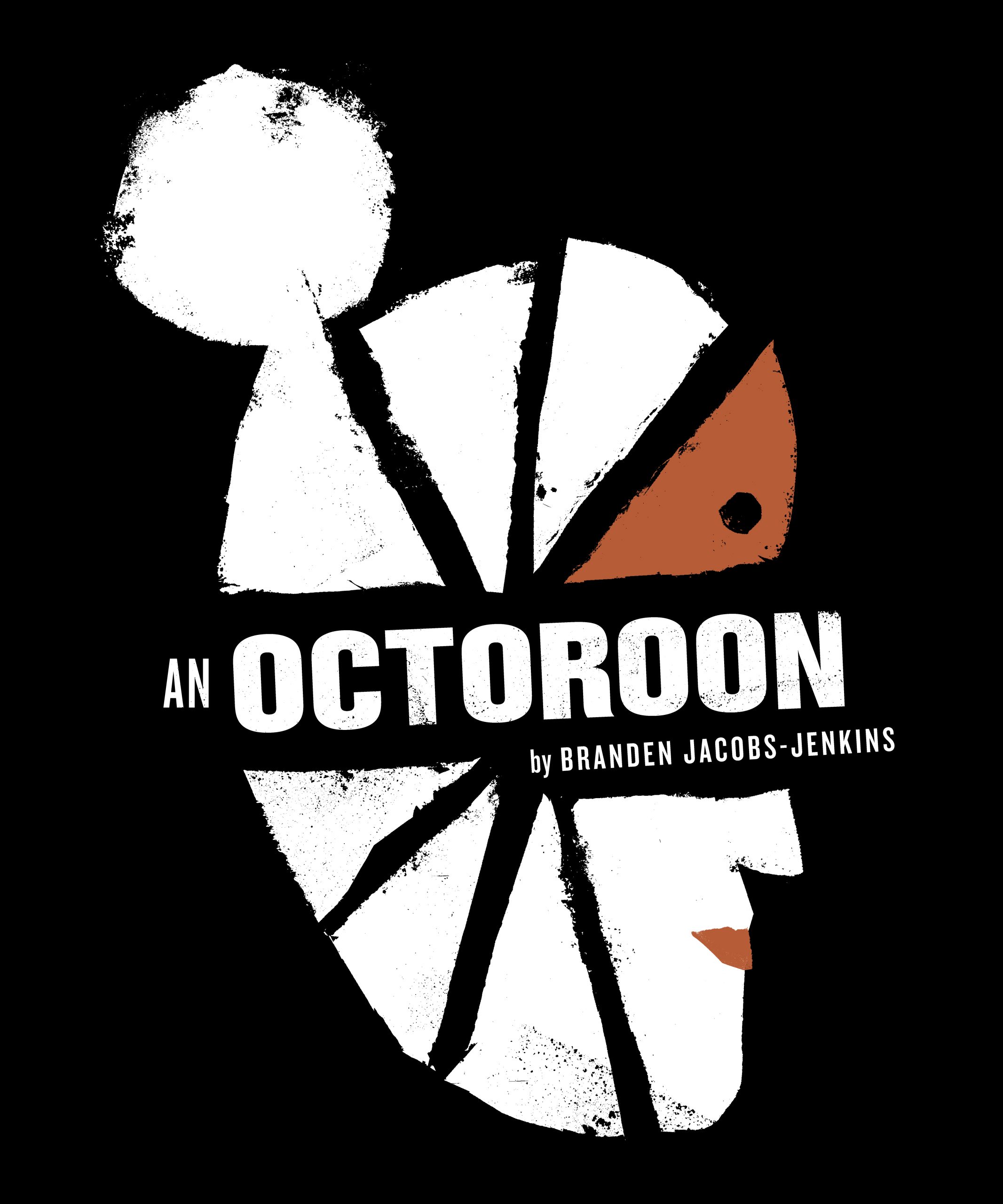 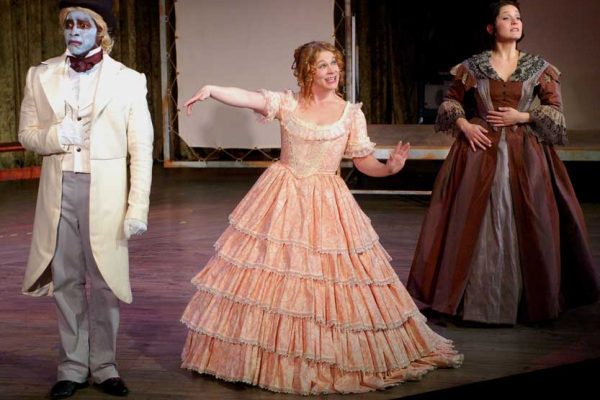 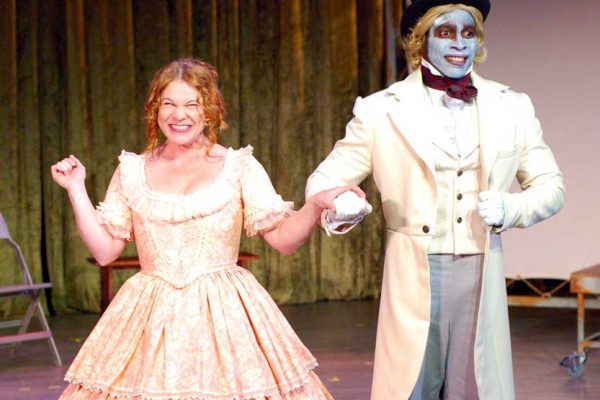 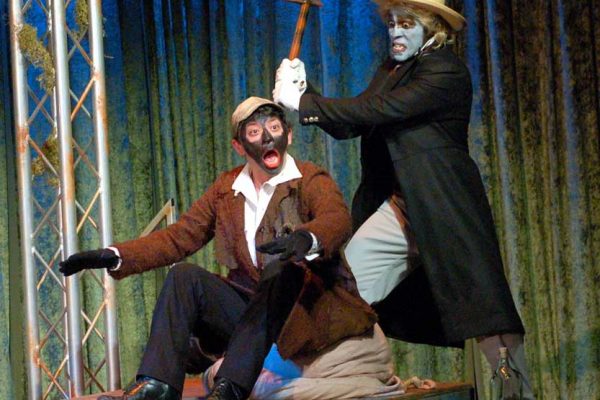 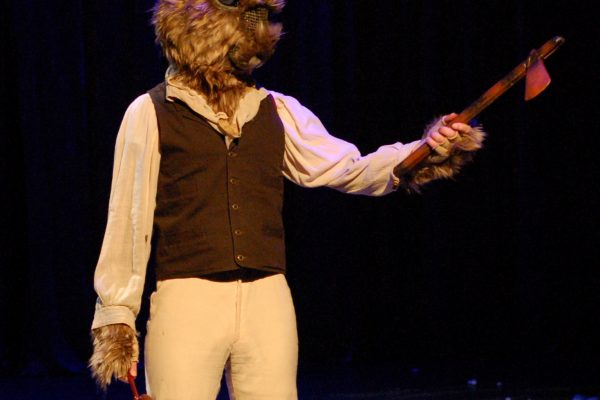 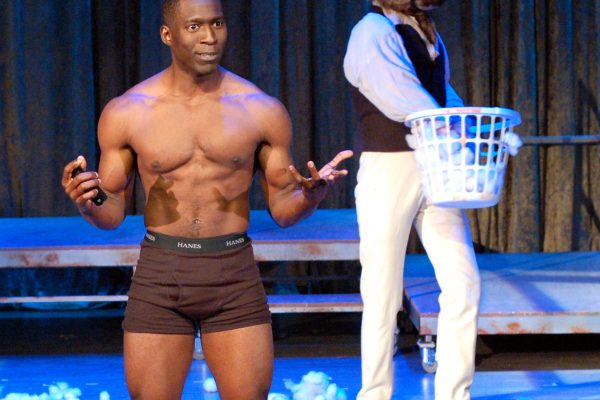 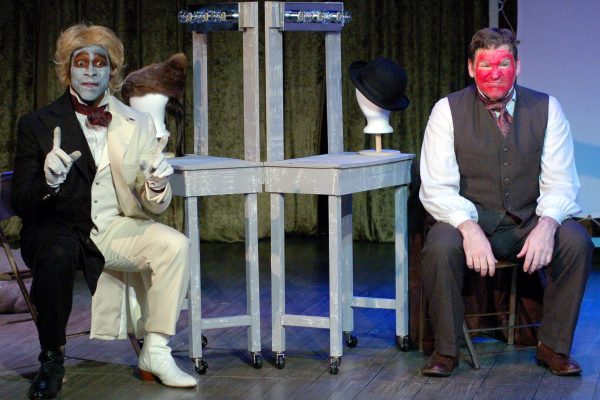 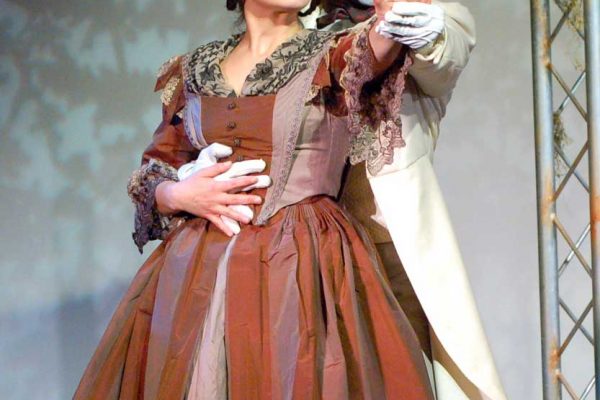 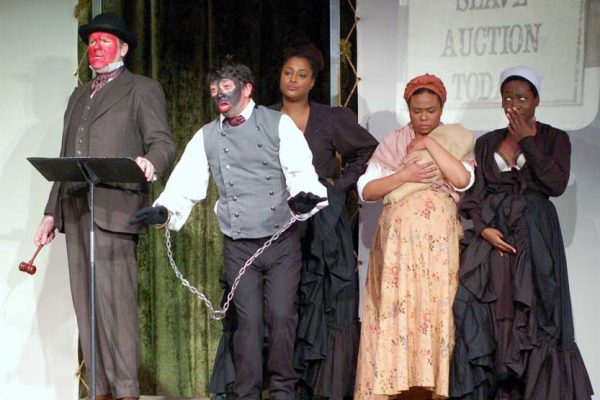 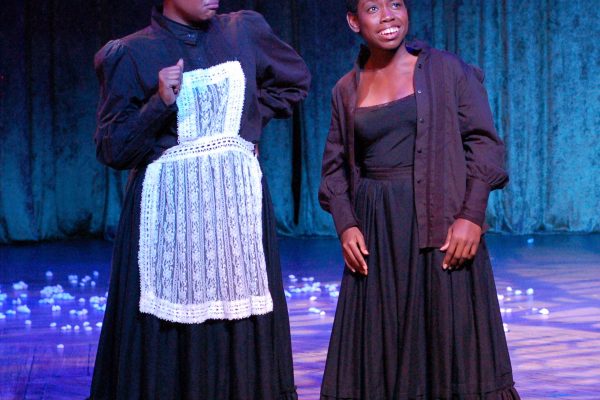