A HOUSE WITH NO WALLS

By Thomas Gibbins
Directed by Mark Robbins
The Levin Stage

When it is revealed that the site of a new Liberty museum is on the grounds where slaves quarters once stood, a bitter battle erupts between two African-Americans. Based on real life events in Philadelphia, this complex and volatile story explores whether or not African-Americans should embrace the legacy of slavery as their primary cultural identity or discard this mantle of “victim–hood.” Following the acclaimed Permanent Collection and Bee-Luther-Hatchee, A House With No Walls is the final installment of Gibbon’s “race trilogy.” 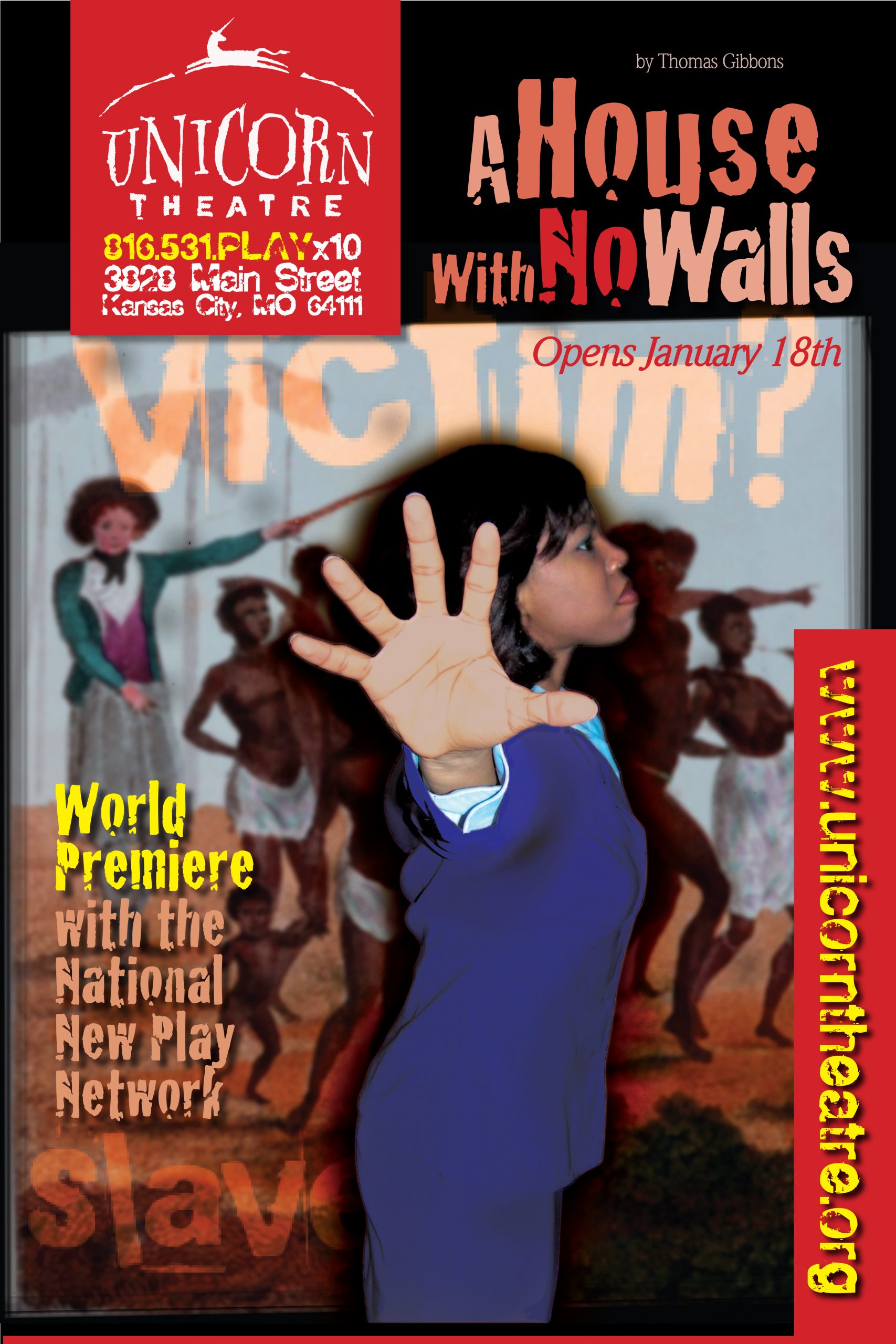 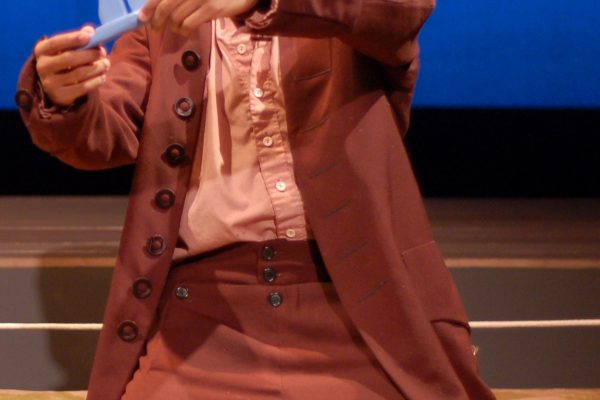 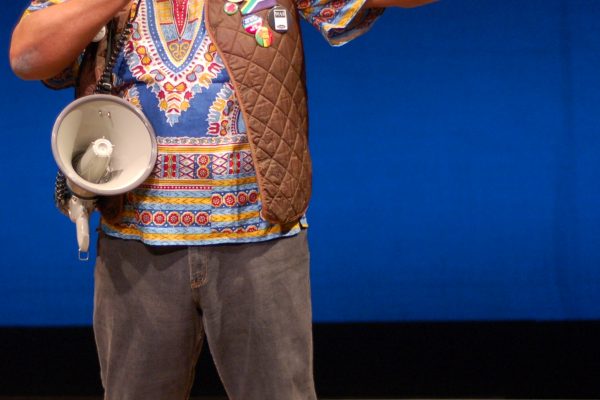 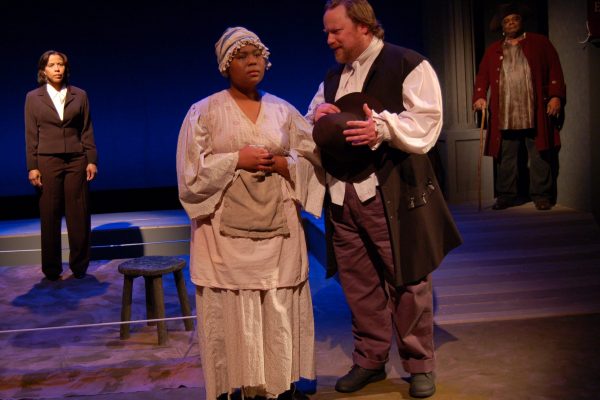 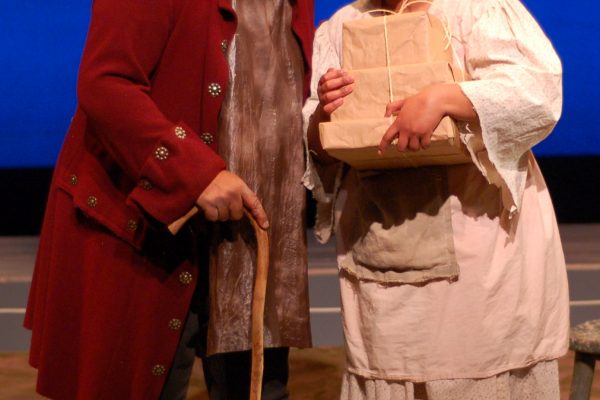 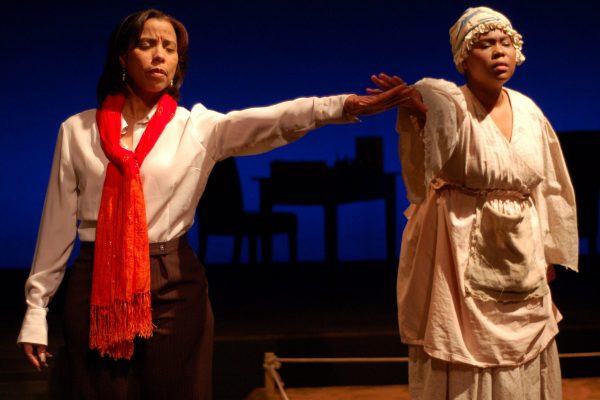 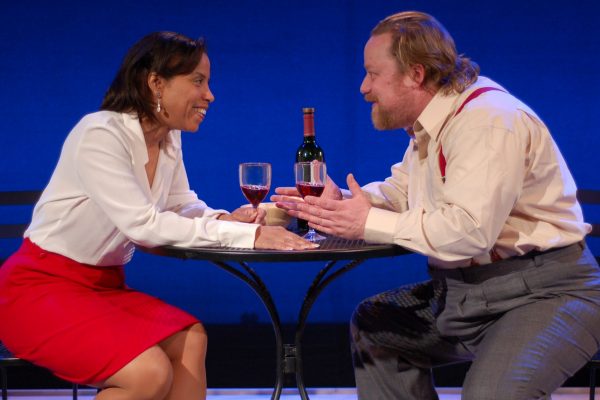 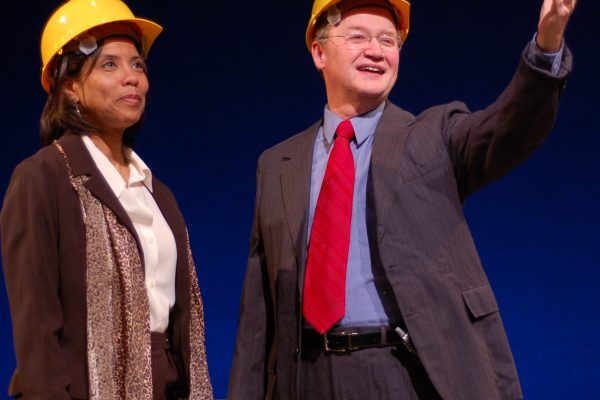 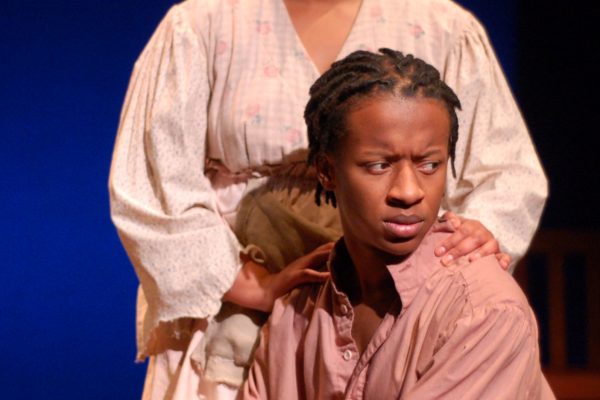 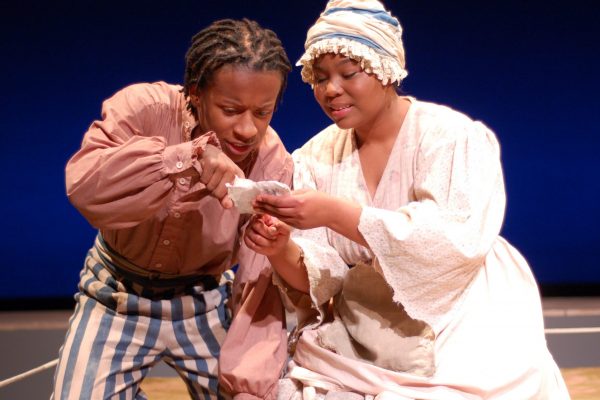 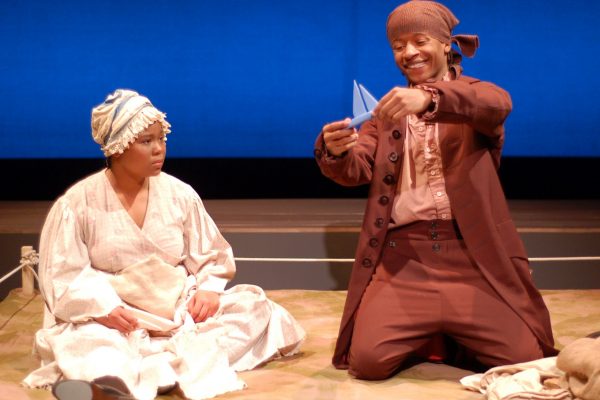 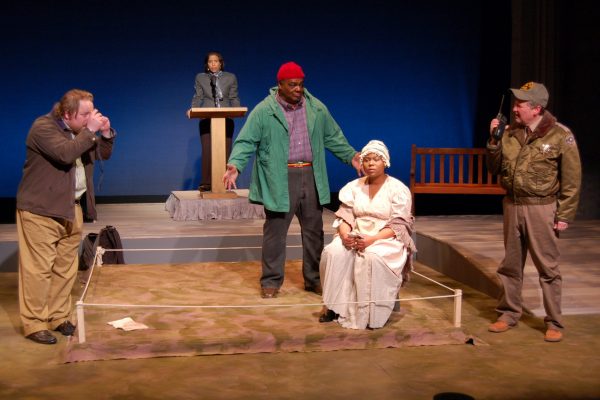