By Nathan Gwartney January 12, 2022 No Comments 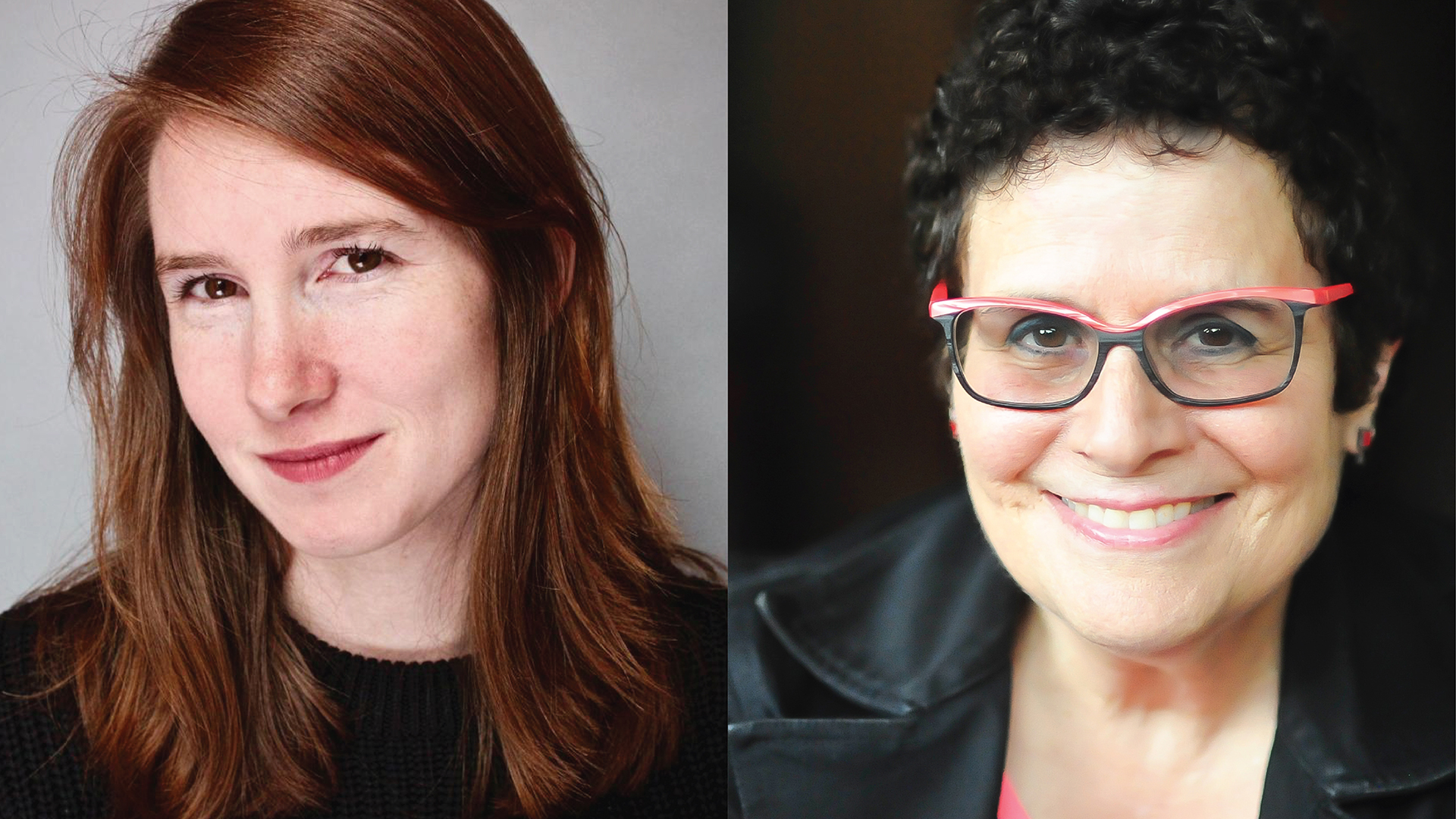 Rehearsals have begun for the World Premiere of Our Black Death: Plagues, Turnips, & Other Romantic Gestures by Lindsay Carpenter and directed by Cynthia Levin at Unicorn Theatre. Our Black Death takes a new and funny look at a very old and not-so-funny plague. The play will feature a brilliant cast including Elise Poehling, Shon Ruffin, Sam Cordes, Manon Halliburton, and Justin Barron. Kansas City audiences will be the first in the world to experience this new comedy starting with previews on January 19, 2022 and running through February 6th. Opening Night will be January 22nd.

Playwright Lindsay Carpenter didn’t plan to write a play set during a pandemic.

“I came into grad school at NYU in 2019 with the germ of an idea. I thought I wanted to write about women living together after the plague, but the more I wrote, the more I became aware of the freedoms that were presented to women by the chaos during the plague itself. The timeline shifted and Our Black Death became a meditation on how freedom can come from unlikely places,” said Carpenter.

The premiere of Our Black Death at Unicorn Theatre will be the first time audiences get to see this brand new play fully imagined, but the journey to opening night began almost two years ago. Director Cynthia Levin, Unicorn Theatre’s Producing Artistic Director, first became familiar with Our Black Death when she was asked to direct a staged reading for the MFA Playwrights’ Workshop (MFAPW) in July, 2020.

A partnership between the National New Play Network, Kennedy Center Education Department and Stanford University’s National Center for New Plays, the annual MFAPW provides six to eight early-career playwrights with an eight-day workshop for their plays and pairs them with professional directors, dramaturgs, and acting company.

“I loved this play from draft number one, two years ago”, said Levin. “It’s an old story that has become our story. Who thought a play about a plague could be this damn funny?”

The positive feedback Our Black Death received at the MFAPW, inspired Levin and Carpenter to develop the play further. Levin added it to Unicorn Theatre’s In-Progress New Play Reading Series in October 2020 and it received a staged reading at the National Women’s Theatre Festival in November 2020.

“With the added experience we have accumulated in the last twenty-two months (and multiple readings), we are now working with draft number thirty and ready for a full, live production! These rehearsals have been the most fun I have had in…well…two years. A young, clever playwright. An amazingly talented cast. A dream design team. What a combination!”, said Levin.

Carpenter added, “I can’t think of a play that I’ve written that has given me more trouble to write. Most of the plays I wrote as a grad student at NYU, I finished a draft of in a single semester. Our Black Death lived in far more incarnations. It started out as a harrowing tragedy, then a full rom-com, and now it’s landed somewhere in the middle with entirely different characters and three fewer witches–luckily one witch remains.”

Audiences can get tickets or learn more about Our Black Death: Plagues, Turnips, & Other Romantic Gestures by Lindsay Carpenter at unicorntheatre.org or by calling the box office at (816) 531-7529.